Does such a force truly exist? The Dark side or the Light side. Your thoughts / experiences please.

I’ve read a lot of interesting stuff here, about Magick and such. Being a big Star Wars fan led me to ask… does such a ‘Force’ truly exist? good, evil, dark, light? I think those skillfull enough certainly have a force and use it for their needs.
Alas, I’m still a Padawan and need to ‘learn the ways of the Force’

Does such a force truly exist?

Long answer: there is “light”, “darkness” and everything in-between, but Star Wars really waters it down to a basic good vs. evil conflict for the sake of telling a story that viewers can comprehend. Light and darkness cannot be confined to just “good” or “evil”.

Interestingly enough, the Jedi’s way of learning takes a lot from Buddhism. But that doesn’t mean becoming a Buddhist gives you telekinesis. xD

You just end up getting moldy and talking like Grover from Sesame Street. 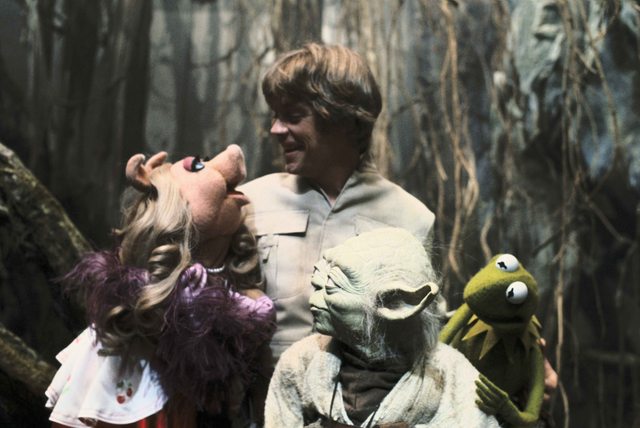 This thread is about the code of the sith, what it means, and its obvious relation to the left hand path -oh come on?! It IS left hand path!! [image]

Maybe the siths saw some positive outcome to the empire that we just dont know?

Kind of yes, kind of no. The Force as shown in the expanded universe doesn’t exist. However, the guy that basically created it for the movies was a comparative religions student and based it on a bunch of different real-world ideas, including the real-bullshit ideas of Castaneda.

But also does midichlorines exist as well.

I personally liken The Force to being like chi or the Tao.