I hope this is the correct forum to post this

I was sleeping and I had a dream this evil entity wanted something from me. It said he doesn’t eat the souls of the children of Lucifer except for _ & _ (two names I can’t remember), he also said that he is the second close to God, it wasn’t a friendly energy. Then two spiders started crawling on my face, I asked Lucifer for help as I was trying to leave running and he saved me. I woke up terrified.
Is this just a normal dream or something else?

Thank you in advance!

Maybe the Arachnid Lilith is trying to seek your attention through fear? Did the entity radiate some sort of death energy?

Yes it did actually…

once i made i simple ritual calling lucifer , and asked him for a sign to show if he is with me , at same day when i was about to sleep a spider appear to me, a big one and it never happen in my bedroom , other day i made the same ritual and asked again for a sign and at same day before a sleep a huge centipede appeared to me . seems like they like to send insects as omen, in your case was in dreams

Thank you!! I have been working with him for a while. However the other entity, could it have been an enemy or such?

Spiders have a lot of symbolism to them in the various cultures of the world. Patience, planning, creativity, artistic expression, necromancy, predation, healing etc.

Venom is both deadly and healing. Patient, but not stagnant. Rather they conserve their energy and know the precise moment to strike. They are weavers and the universe is basically just different threads of energy. You should look into it, it’s really fascinating if you enjoy mythology.

Many Qliphothic and Infernal spirits use the spider as a totem. Lilith and Asmodeus will basically infest the area near my bed with spiders if I’m really not listening. They are also powerful guides in their own right. Spider spirit animal is lovely to work with, especially for writers. They’re famous for story telling.

SPIDERS. They used to be one of my greatest fears. I encountered an entity, who was very spiderlike in essence. She introduced me to the Spider, or rather, the shamanic Archetype of THE Spider. Ive worked with her for a while now.

Upon initial appearance, spiders illicit a natural response of fear. We are hardwired to recognize them, as they can be a threat to us. That combined with their physiology, can turn a prophetic dream into a nightmare if one is unfamiliar with them.

The Spider spins the Webs of Creation. We see this from our perspective as the Veil, the webbed walls between planes. She is an example of Patience, primal instinct, and art in movement. 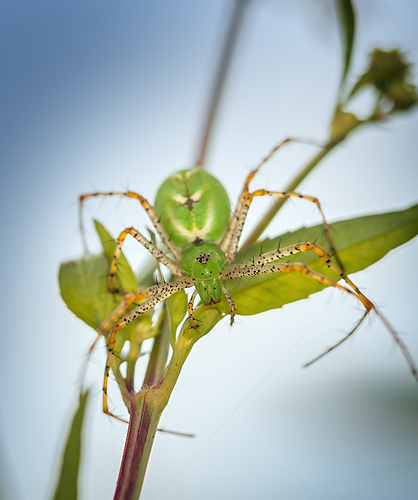 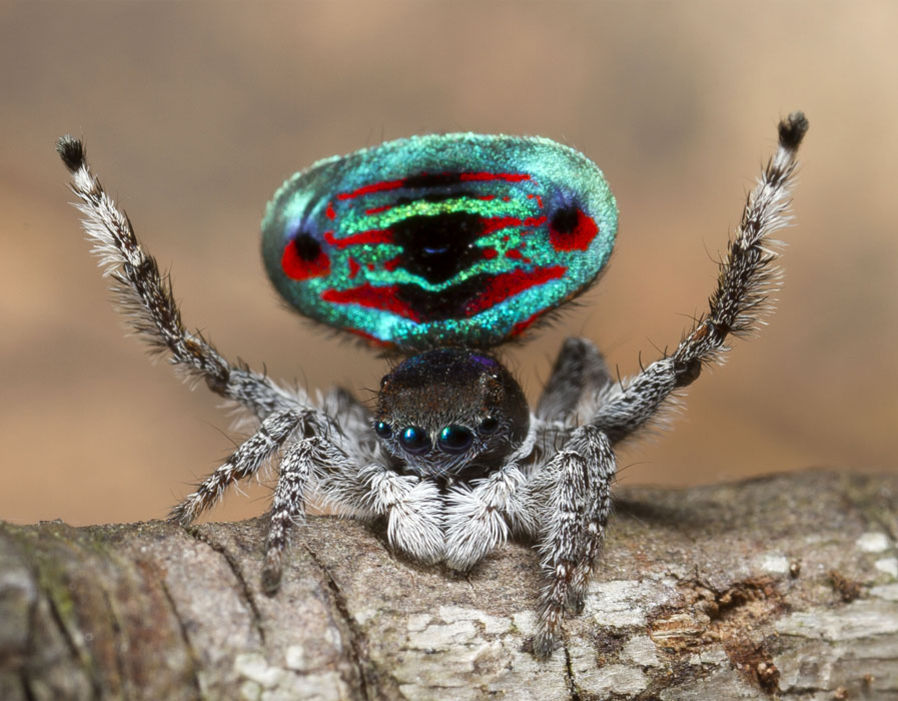 One if her biggest lessons is that “There is more at hand than immediately apparent”.

The spider is horrifying to those who do not know her. But she and her children are living, parts of creation. Like us, they respond to rhythm, song, frequency. They are living, sentient in their own way.

Calm yourself, sit down. It can be near a spider, preferably, or by yourself. However you get chill, do so. Take your hand. Scrunch it like youre rockin and rollin

, but palm-down on a surface.
Place it near the spiders web, somewhere the vibrations will carry throughout the web, but not shake it wildly. If you cant find the spiders that are near you, imagine the ley lines, and that your vibrations carry to them. Hold your intent in your head, and dance. In this practice, your hand is shaped as the spider. Tap your index and pinky finger rhythmically. No special order, because it has to be YOUR beat. YOUR song. Spiders have no facade, nor should you when working with them. After enough practice, you will notice astrally, youll start to MATCH the spiders shape, in essence becoming one yourself for the duration of your ‘dance’! This is a precursor to astral shapeshifting

In regards to this specific spiderlike entity, if you are frightened reach out the the Spider herself, with the intent to understand. She will teach you how to deal with her children, and a lot of other stuff too

The Archetypes of ideas behind the physical that we see are potent currents of power. But that conversation is for another time.

What color were the spiders? Did they have human faces? What was the location of the spider in the visions? Spiders are occult symbols and symbolic of spiritual attack. The color of the spider, shape and size can also have meanings to who the deity is who is employing that symbol.

From my own experience I had several visions with red and black spiders with human faces slowly walking down rows of church pews. Indicating to me Berith and Bael (Lucifer) had announced themselves to me as advancing to spirutual atrack. I had also seen many black insects that seemed to fly in and around me announcing that Bael one of the deitys in question were present.

They were black as far as I remember, and there were two. I didn’t see any faces. They fell on my face and kept crawling, One was getting close to the mouth, one was somewhere around my right eye I believe

This is a definate sign of Lucifer as he employs the color black almost exclusively. The visions presented to people of various deities are symbolic according to the message they wish to convey.

The spider has been seen as a symbol of spinning a web and poisoning its prey ensnared in that web. The spider’s legs represent the four winds of change and the four directions of the compass.

From what your saying it could imply the deity is in your mind and speaking to you with telepathy, sending you symbols of his presence. The spider is best known for weaving elaborate webs and its patience when stalking and striking its prey, symbolizing your fate with an intricate trap to catch you. And with that web spiders are associated with manipulation, deception as a symbol of there creativity to kill and feed due to the intricate webs they spin.

Oh yes, we have been talking lately, but I thought I shouldn’t bother him daily unless I have something important to say. Thank you a lot!

I see them around after working with Lilith.