I’ve been having a lot of snake related synchronicities happen. Like it’s insane. Belial even told me to shed my skin like a snake. I think he means rebirth. And Odhinn gave me a vision of a white snake slithering out of the mouth of a whale, coming into land, transforming into a black lion, and once again transforming into a white dragon. I don’t know what to make out of that one. I also seem to be getting suggestions to develop the spiritual skills of a serpent. What do you think all of this means? Do I have to become Kabuto? 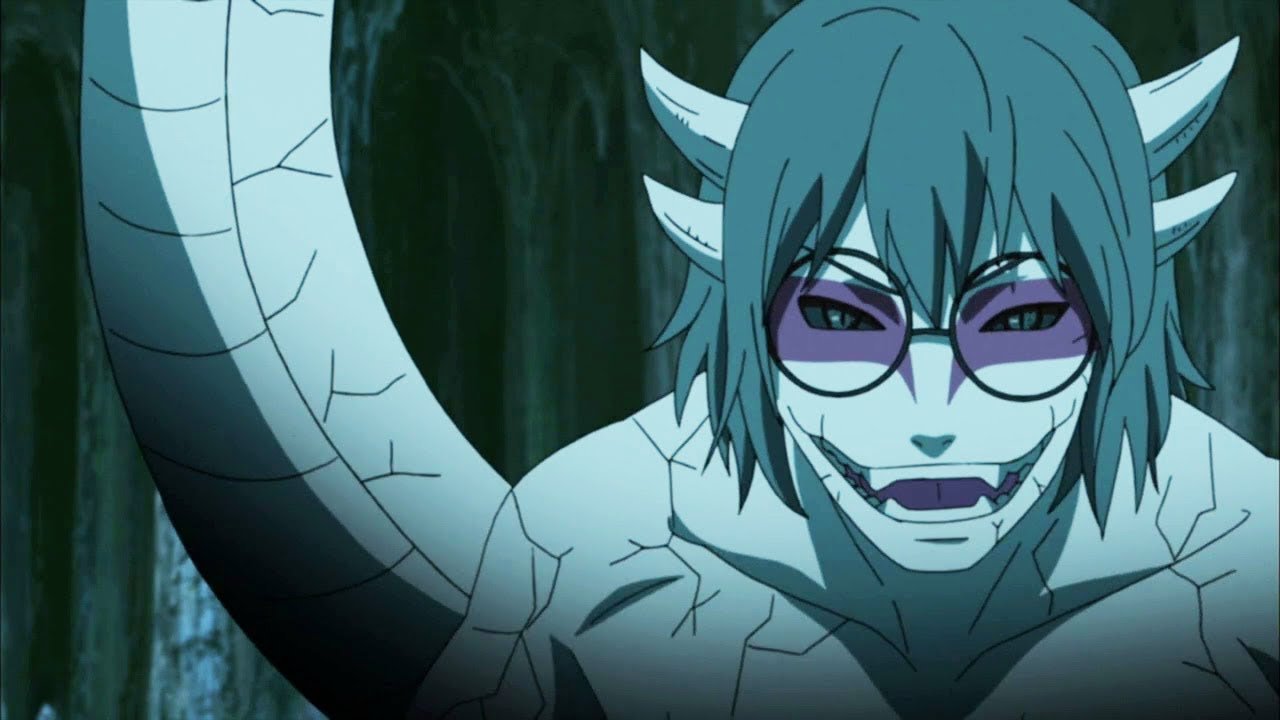 Do I have to become Kabuto?

Evolution? That’s weird. Then again he’s a mercurial trickster of course he would lol.

. I also seem to be getting suggestions to develop the spiritual skills of a serpent.

Try Invoking the collective conciousness of the serpent, coupled with core shamanic works. Maybe shapeshifting into a serpentine too?

Odhinn is a total trickster. That’s why I think Loki is his servitor or even an aspect of him. The evolution was weird but I think it’s prophetic. I’ll try a nightly shapeshifting meditation and I’ve already begun using the form of a snake in my vampiric projections. It’s all kind of baffling and I sense something BIG is in the cards for me.

May wanna look into rahu ketu related to cycles of karma(east not the western idea),death, and rebirth,desire and a slew other things. Some sects see him as one entity (head and body) while others see um as 2 separate ones. The former resonates with me personally. 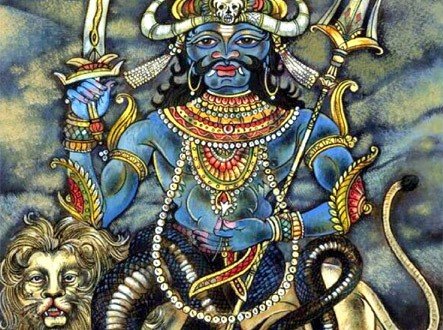 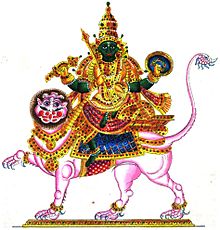 Rahu (Sanskrit: राहु)() is one of the nine major astronomical bodies (navagraha) in Indian texts. Unlike the other eight, Rahu is a shadow entity, one that causes eclipses and is the king of meteors. Rahu represents the ascend of the moon in its precessional orbit around the earth. Rahu is usually paired with Ketu. The time of day considered to be under the influence of Rahu is called Rāhu kāla and is considered inauspicious. As per Vedic astrology Rahu and Ketu have an orbital cycle of 18 ... 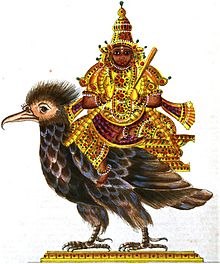 Ketu (Sanskrit: केतु, IAST: Ketú) () is the descending (i.e 'south') lunar node in Vedic, or Hindu astrology. According to some accounts in Hindu mythology, Ketu belongs to Jaimini Gotra, whereas Rahu is from Paiteenasa gotra and hence both are totally different entities with distinct characteristics but are two parts of a common body. Ketu is generally referred to as a "shadow" planet. It is believed to have a tremendous impact on human lives and also the whole creation. In some spec As per V... 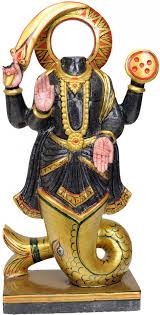 Interesting. I’ll look into it.

It’s time for the Ormhednar to arise within. May my venom poison my enemy and may the dead feed upon his corpse. 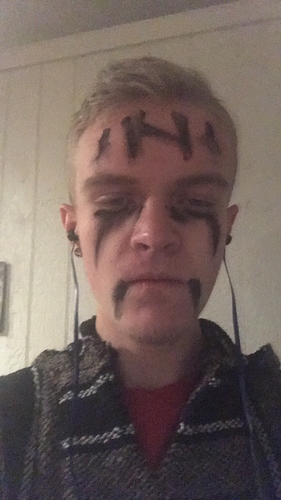 You look so damn tired lmao

I love the idea of painting sigils and runes for ritual on a serious note.

Serpents are ridiculously potent symbols. I could write an entire book on the serpent alone.

So, I’ll try to keep this short…

Every culture in the world, both ancient and modern, have utilized the snake as a symbol of something. Most commonly, the snake is Knowledge. And not just knowledge, but fucking Gnosis. True wisdom.

The serpent in the garden. The Caduceus. The Ourobouros. The list goes on, my friend. Those are just some of the better-known snakes in esotericism and those have even deeper origins still.

The snake is knowledge/wisdom incarnate. The “phi” is “snake”. “Levi” is “coiled, joined” - as in, Leviathan. Sophia, Phosphorous, Alphaeus, etc etc…the “phi” letter is central to a multitude of very important names. That is no coincidence. Phi is also the key to understanding the motion of everything in nature. It is the Fibonacci sequence, the golden mean…

As you touched on, snakes are also a globally-accepted symbol of Transformation. In most cultures, they are Protection.

Become the serpent, kid. Let your skin become as scale, smell with your tongue, strike anything that threatens you or yours. Coil, unleash. Feel as a serpent feels, think as a serpent thinks. Then you can come back and tell us what you’ve discovered. I’m willing to bet it’ll be mind-blowing.

I think I’m going to have to pathwork the Grimoire of Tiamat. All of these synchronicities are becoming too pervasive.

I think I’m going to have to pathwork the Grimoire of Tiamat. All of these synchronicities are becoming too pervasive.