I don’t regularly do magick, instead focusing on qigong or LOA variants. Doing magick is really draining to me so I don’t do invocation or evocation often anymore.

For the first time in weeks, Yesterday I performed a NAP ritual to nitika and made contact with her.

Now today I had planned to start a working with gordon winterfield’s Demons of Magick.
I was contemplation on who to call. King Paimon?, Amadeus?, maybe prince Sitiri?
most likely Paimon.
Then this popped up. 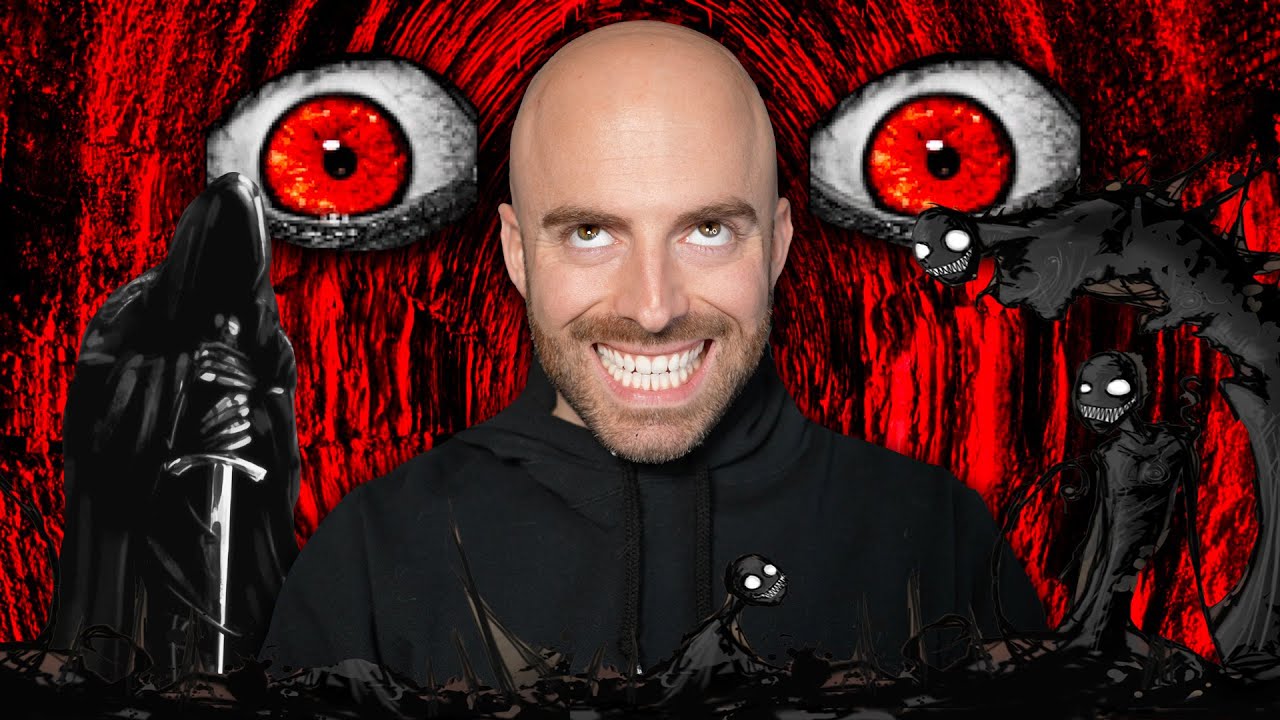 The first story has a mysterious demon that specializes in human manipulation named seer.
Seer as in the same spelling of the 70th demon in Demons of magick.

Seer gives the main-character(MC) a questionably good 12 years of happiness, built on suffering of others and the MC himself before ultimately getting him killed by manipulative means, though the MC thought that seer and himself was on good terms.

The powers of seer in the goetia as advertised by gordon winterfield are:
To bring swift resolution to a situation.
To achieve more in a short time.
To influence others to make a rapid decision in your favor

all of which sound like means brought about by abilities of manipulation.

It cannot be a coincidence that on the day after a working with nitika and the second day of me planning to do evocation since a month+, that this pops out.

Also this was the first Matthew santoro (youtuber) video I have watched in months, since his his lawsuit about getting his stuff back.

What advice do you have for me BALG members.
I’ll do LBRP in the mean time

Well, it’s only up to you to decide. It’s not all that rare that for demons to be mentioned on “creepy facts” videos or something of the sort. Whether or not it was a sign isn’t that important, if that’s what will work better then go for it.

I agree with you on that. Its not rare for demons to appear on horror stories. Whats wierd is that I dont watch horror videos. I dislike the genre actually. The video just appeared in my recommendations.
And this is the first time Ive seen a name from one of the 72 goetia demons pop up outside of a magickal context.
(Well excluding asmodeus and dantalion who were from novels I read years ago before any spiritual work on my part, and I have no workings with them).

I dont associate just around everything happening in my life is because of the supernatural.
this incident genuinely disturbed me

Well, it wouldn’t be impossible for it to be a omen would it?