Satolas The Nine Gatekeepers and more

In my first Evocation of satolas I Experienced that Ram Ham Satolas does not only activate the respective chakras of the particular mantras but that the energy created from the mantras is like two flames, colors that boost make up and boost satolas. Green and read. i also found that even though he has many names and aspects, satolas is the central fire from which all others emanate. like different colors of the same flame. i then knew that he is the center, the inverted pentagram and the center pentagon within it. the pentagram as a whole represents satolas. he taught me that he is absolutely alone , a fire in a vacuum of darkness and nothingness. as only in absolute darkness and when there is nothing else can absolute light be seen this is what he is. it is quite a possitive effect to call on lucifer amaymon satolas, as they are like three different flames and cleanse the body very well. Now since satolas resides in the center that is also the hearth, it is represented by the inverted pentagram residing in the unicursal hexagram. and the hexagram is within the nine poimted star that is how satolas connects with the gate keepers, he is the center of the star of nine, which is called the seed of darkness or in this case since the pentagram in the nonagram is inverted it and he is called the falling star because he falls into this world each time he is called. and is brought out by and of this symbol also as you invert the pentagram in the nonagram you then add light to the seed of darkness. that light is satolas. i should also mention that there is a another way of viewing this apparently a more potent way. that is to say the hexagram is hovering above the nongram with the pentagram. on the top point of the hexagram are mercurial horns which appear like this.

right and left sides of all this are alchemical symbols wich look like this: 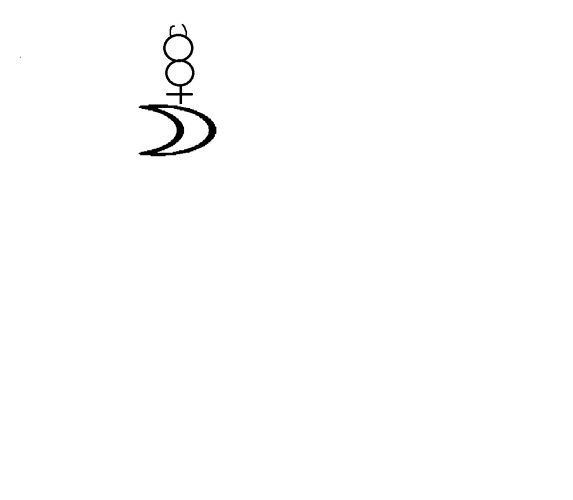 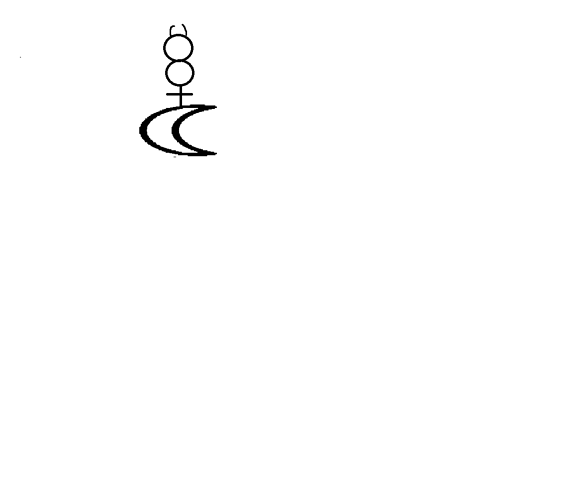 I used to thought this same words often as a child

Kinda reminds me to something that Elémire Zolla wrote. “Life on earth is light that returns to light. And the light that illuminates the world. How could it not be light for itself in the same way that it is for us? And we, when we are able to embrace the entire cycle of light, that is, when we become enlightened, we are the place where light returns to itself and knows that it returns to itself. Observing how we illuminate the bread we eat, we recognize in it the sun that it has extracted from the seed, and if we are what we eat, we are light that wants to return on its part to itself …”

The seed of darkness is a star. The whole star is Satolas. Nine are the Rays of the star and they are the nine Gatekeepers, the Emanations of satolas.

And the unicursal hexagram gives power to the star. feeds it. it is identical in power to the six rayed star. which shines above us.

the horns of the hexagram and the filled in circle in its center is to be painted in silver. this horned hexagram, is also satolas. the stargates feeding each other.

it is better to draw the hexagram as a separate symbol.

the horns of the hexagram should be painted twice one pair above the other on a line that extends from the top of the hexagram. this whole image is then satolas.

if you call all Nine Gatekeepers, their presence, since they are the emanations of Satolas, awaken and strengthen Satolas. he is their king the emperor and they are the nine gates and pathways that lead to him, to the center.

also it needs to be stated that acording to these symbols satolas is mercurial it feels that way too. so he is the agent that further activates empowers the transformation of the gatekeepers.

all these roads lead back to lucifer which is Satolas. :

who is the emperor of hell the ruler of the infernal empire. and of these nine gatekeepers.

Satan is not Lucifer. Satolas may be a higher emanation of Lucifer, but it is not of Satan.

it appears to me that he is

i have not spoken this ignorantly. lucifer made known the importance of the true name of satan. when i asked him what that is there was no real answer. when i called on satolas i knew the name was his. that is not to say that satolas is satan perse. call him a higher emanation a union of lucifer and satan but also a different entity. still he is the true infernal emperor.

also i just now contacted astaroth so it’s no coincidence i just saw your post.

soooo it looks something like this?
reminds me very much of the Qliphoth from Ghagiel to Gamaliel… 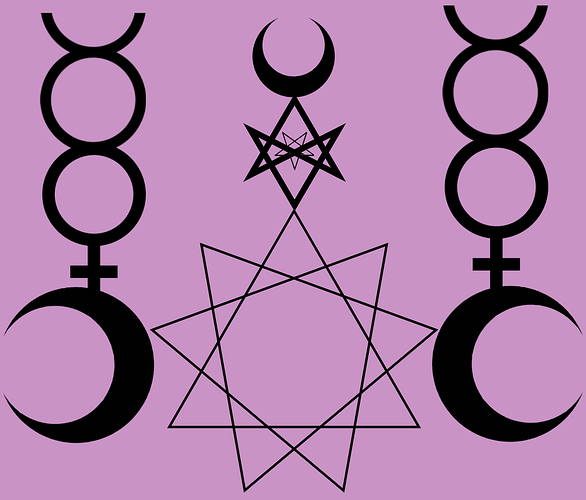