I think I experienced a deep relaxation when I was watching the Shadow Self Invocation, my head was spinning faster and faster as I looked into the sigil and felt some energy flowing around me and my bed.

when I was watching the Shadow Self Invocatio

Is there a link for it? 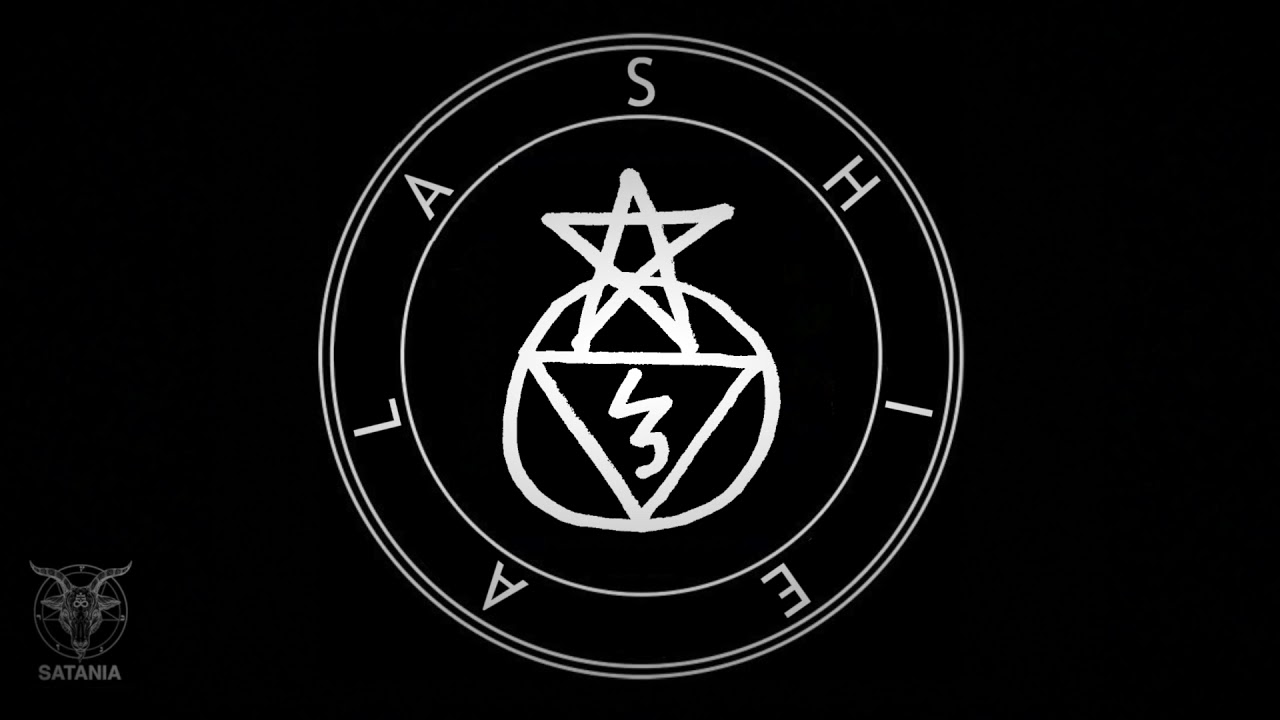 Also, do you or anyone else know what your Shadow Self can do? Like what powers does your Shadow possess?
1 Like
BeastCreature January 16, 2021, 5:07am #24

Also, do you or anyone else know what your Shadow Self can do? Like what powers does your Shadow possess?

I am not sure i never got into that

I don’t really believe mantras alone can alter the soul, but crystallizing the etheric doesn’t make much sense to me either.

Mind getting into the specifics of how? Meditation is fairly new to me, so mind giving me some helpful hints?

Straight foward you have to reach your trance states. Shit seriously starts popping off once you reached this level of highlights. You were getting near it with the Shadow of Self Invocation. Once you begin any meditation audio you have to focus with the sounds your hearing. Every bit of that particular sound. All you have to do is listen do nothing else not think of anything else but listen then start losing yourself within it. Your body will start to feel relaxed then your mind will slowly start to follow. When your getting closer you won’t hear a single sound expect the audio your listening to. Not even your own heart beat. After you found that you can’t move an inch of a muscle and your completely still locked in the sound is when you know your in deep. No turning back at this point. It’s during these times when the meditation binaural effects start rolling in. The more and more you fall into the abyss of the audio the more of the effect you will fall into.

check out Shadownomicon. The whole book is about Shadow people.

Some say Shadows are a part of ourselves. Some say they are real entities separate from us. Their job is to bring out hidden truth and make us deal with it. We lie to ourselves consciously or unconsciously about who we really are and they tear it all up.

If you are about to get it a fight and your friend stops you, you may say I wasn’t really gonna hurt him, just throw a couple punches. The Shadow will force you to admit to yourself that you would have no problem tearing the guys arm off and hitting him in the head with it…

i suppose it could be around the lines of crystalizing the parts of your solar body you managed to activate (the so called Great Work) so it doens’t start disintegrate after a while after you die.

It was actually through one of Satania’s vampirism related videos that I had an encounter with a random spirit. The one that in my dream was ripping of my toes/body parts. To “remove the old to make way for the new…” lol.

Pretty sure the spirit was vampiric or something. Real charmer.

That was quite the experience.