Ritual not successful with bune 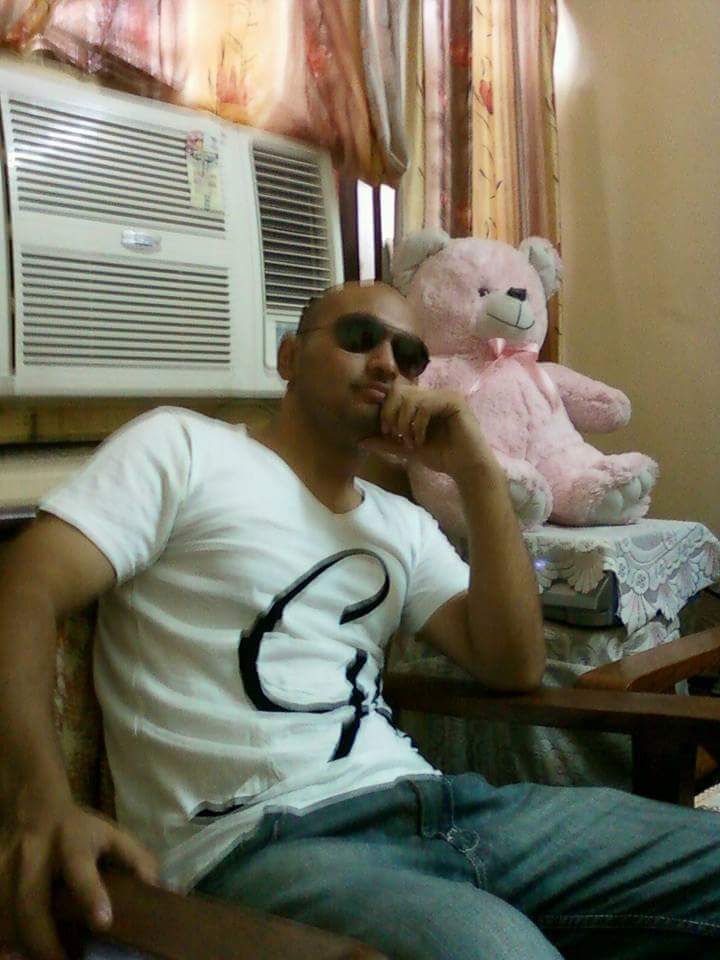 My name is Sunny. i just started with the left hand path. my goal is to understand the spirit ream and all the energies in it. i did try to believe in god but a lot of things did not make sense to me. in my opinion, religion restricts you from becoming who you can become. i want to be able to evoke demons and angels alike and become a powerful magician. maybe even become friend with these powerful entities. i hope i will succeed. i tried evocations but wasnot successful , or maybe i was successful and i just doont know it.

i have a question… i have been trying to manifest bune. but i cant communicate or see anything… i have done this 3 times… i have no alter or any money to set up one… i dont even have a job anymore… i do the ritual on my bed because i dont have enough space… i bought oranges, an orange candle, honey, some cookies, chocolates and wine. i light up the incense burn the candle and pray on it to lord satan for help then i chant an enchantment as told by E.A Koetting, then i played your youtube video to meditate on the sigil. please tell me what am i doing wrong or maybe just bune dont want to work with me? or she is communicating with me and i cant just hear it because i am new. what should i do… i am in dire need of her. please suggest me something.

Please make an introduction so we can get to know you.

Then understand it is not an easy task to do an evocation your first time and be successful. Also, know that because you called out, Bune did come. Just talk to her, manifestation isnt necessary. I recommend you try this petitioning spell.

Personally, I think it has a lot to do with RHP conditioning that says the physical world is dirty and something to be escaped from. In the book of Azazel, EA even admits that he was guilty of the same kind of thinking, always seeking to escape the flesh, which is why he got lectured by Azazel. But everybody’s definition of Ascension is different, and not everyone follows the line of thinking in the Book of Azazel. Your question has made me curious though. If one did write a petition for ascen…

i will continue working on it.

or she is communicating with me and i cant just hear it because i am new.

What are you doing for immersion?

I’m also very new to this. What I’m working on now is actually psionics and hoping I can astral travel, as I believe that is the fastest way to opening my astral senses as well as getting a taste of my own power. Astral travel might also give me the answers I search for.

I have done several evocations, and, like you, I still cannot see, hear, or even sense anything, but I know the spirits heard me. I’ve given my orders on a particular task, and I suggest you do the same. Let them know what you want and even what you’re willing to offer as payment then wait for your results. I can’t say yet what I asked for, as I’m still waiting, but I can say that it’s probably the surest way of knowing the spirits exist and are helping you.

So, let Bune know exactly what you want and when. If it’s some monetary thing, go with that. The results will guide you further, for that is where success lies.

what do you mean immersion?

Okay, start with the search function in the top left. There is a wealth of threads which discuss this, as well as techniques.

thanks… i m on it

did u say you have given your orders?? i think you should talk to them with respect and not give orders. as far as my mind goes… they are not our slaves. no offence

They are respected, thanked, and offered payment. From my understanding, however, they prefer to be given tasks when called. I’m going off of Koetting’s evocation guides when I say this. If someone more experienced would like to chime in, we’d probably both appreciate it.

i guess so… i dont know much about this

“Orders” doesn’t necessarily denote a hostile attitude. The demons of the Goetia are not thin skinned. Imagine them as elite soldiers who want their mission. They are fed by your will and clarity of purpose.

They can also be invoked. That’s a good way to develop a long-term relationship with an entity. Try your best to Be Bune. Don’t allow your needs to bring you down. Find grattitude for what little you do have. Bune is ancient. She remembers plauges, famine, slavery, etc. You probably aren’t suffering as much as modern society wants you to think.

The “Law” of Attraction is not really a law, but there is some straightforward wisdom in that idea. Know that Bune is with you. Don’t have faith, don’t pull her toward you with desperate emotional energy, just know it.

Also, full blown manifestation of an entity is a big deal. You can do it, but don’t feel as though you’re failing if it doesn’t happen soon. It’s like hitting a bullseye at darts. Sometimes a noob can nail it, but it takes lots of work to start hitting it reliably.

This thread might be helpful in understanding the art of commanding spirits:

So I’ve heard EA discuss on his videos about commanding Spirits. I’ve also read some other post on here, and people using the term command when talking about spirits. So when I evoke a spirit, or ask for one to assist or bless a magical working I’m doing, should I say to them that I command them rather than ask them for assistance? Like if I’m doing a love spell, or spell for knowledge, should I command Duke Sallos, or Astaroth, rather then ask them for assistance?

If the ritual wasn’t successful that doesn’t mean it was done wrong. This is not science. You could perform the ritual perfectly, get the spirit to agree, accept your offering and promise to do the work… and nothing happens.

Please try to know a spirit too. If you go in the first evocation with an attitude ‘i need money’ you won’t get far on this path.

Hi you probably don’t know how to meditate. Go on you tube and check out Tomb of Scarab he is good and has a lot of topics about Bune. If you google Bune experience on you tube u can get in tact with other Bune people.