Greetings one and all
I am BlazRa my demon is R҉i҉g҉t҉H҉
When I was a teenager I first saw the spirit in broad daylight
I was in a friend’s yard with some other friends and this being was two yards over staring at me,
it was very strange prior to this I’ve had no dealings with magic or trying to summon Spirits.
I’ve seen shadow people and ghost before but never anything like this,
his skin was dark gray his eyes were black and had no shine they looked Hollow he was very muscular.

Later that night he tried to take control of my body.
I woke to my body rotating counterclockwise from the waist up and I was unable to use my voice,
eventually I regained control and after that I just knew how to do black magic he put the information in my head as a reward,
so too thank the spirit I created my band & named it after him you can check out my songs via the link in this post .
I’m currently working on a very good song titled we are gods in the making!

I am BlazRa The only member ov RigtH.

Welcome @BlazRa It is a rule of this forum for all new members to properly introduce themselves, so before trying to promote your channel here, PLEASE CLICK ON THE IMAGE BELOW and tell us about yourself and any experience you may have in magick, such as what you practice, how long you have practiced, areas of interest, etc:

I finished my song We Are gods in the making and it’s an absolute masterpiece!
HAIL SATAN 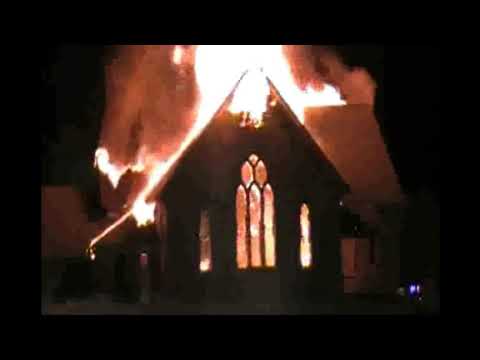 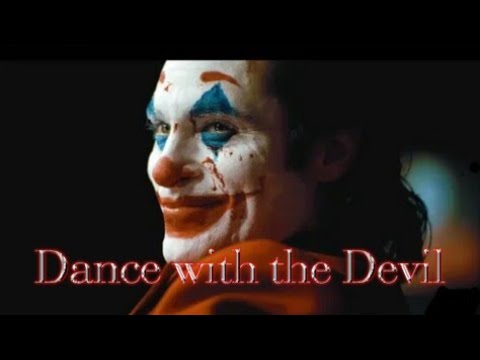 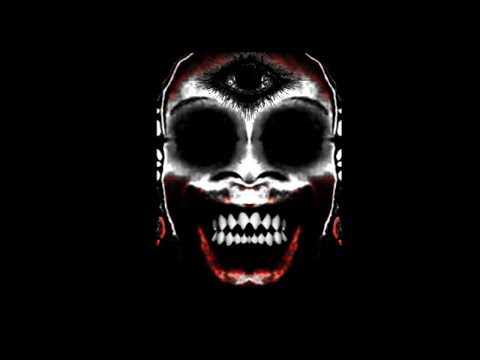