Two days ago I took a trip to the source of a river which only the first 7 km has clear water while the rest (20 more km) is very polluted. Until few years ago it was much more polluted and this shit all started in the 60s.

So I’ve decided to make a move, by doing a ritual to really connect with the stream, protect it, punish and destroy those who are responsible for this shit. Factories, sewers, drains and water pumps (it’s 2018, we don’t really need to take water from there).

The participants:
Artemis - few days before, I’ve found - on different area - dried seeds of Artemisia (mugwort) and decided to call Artemis with it. Goddess of wildlife and nature.

Goetia - I worked with some of them once and temporarily with a sigil I’ve destroyed later. Some of them I know pretty good and they have a nice and permanent sigil on wood. Of course, eventually, they’ll all have permanent sigil.
Asmoday - the main Goetic daemon on this ritual which I have a long history with. Since I was a child, before I knew about Magick or Goetia but knew there’s a demon named Ashmedai, I thought about him as the destroyer. Whenever something in the world was pissing me off, especially damage to nature I used to say: “I wish Ashmedai will burn the world”. Yeah, difficult childhood lol.
He’s got many attributes but for this ritual he is the god of wrath - Aeshma Deva.
Vine - to build walls of protection along the stream.
Andromalius - to punish
Belial - I have a great relationship with him and he’s got many attributes but for this one I called him to assist in juridical issues related to the stream.
Paimon - I feel a strong connection with him but always forget his attributes written in the manual. It doesn’t matter, for me he represents calmness and pride.

The last participant is a root of a common reed which I’ve found there. This root is the link to the place and to the ritual and used as an astral gate. I’m about to do more rituals along the stream. Each time I’ll get more sacred objects and attach them together. It will become a servitor.

I’ve called my four watchers. The fifth element is I.
Burned the Artemisia and called Artemis to protect and punish.
Called the above mentioned Goetic daemons. 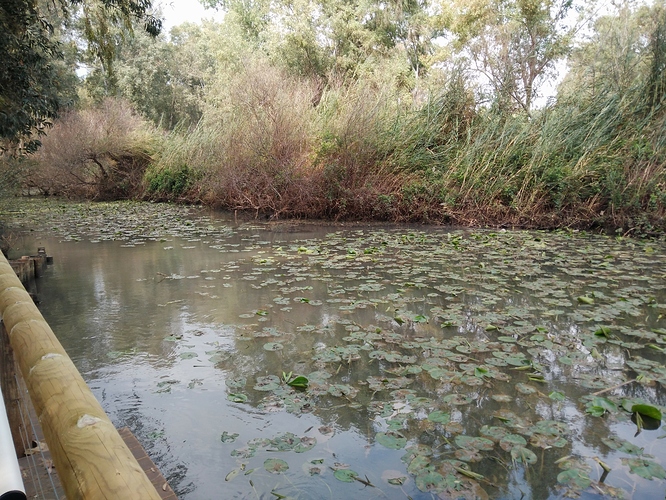 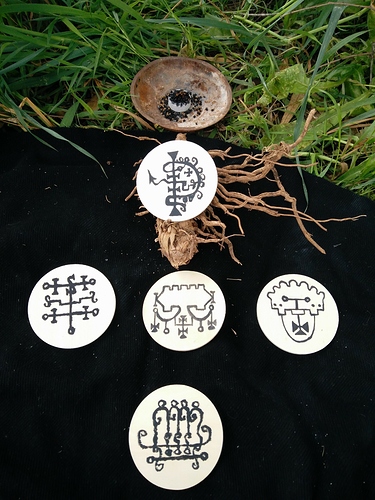 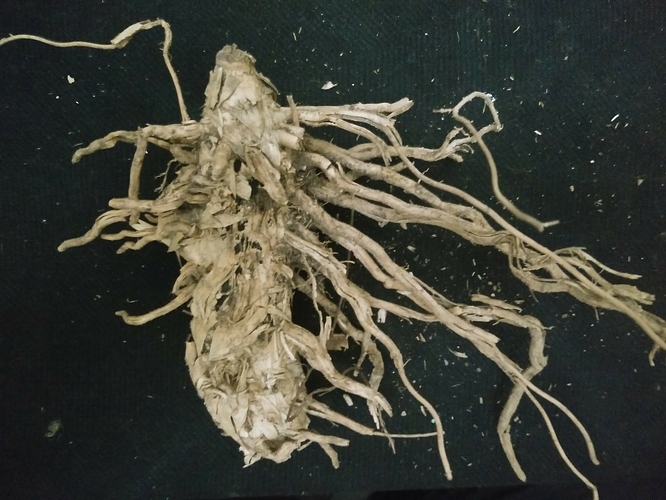