Project That I will Be Working On

So, to those who have enjoyed my journals and have been wondering what I will be working on next, I figured you would enjoy a glimpse on what I will be working on. As I am actively working with the book Angels of Omnipotence by Jareth Tempest, I also will be dissecting a grimoire from around the third century CE known as the Sepher/Sefer HaRazim. It is also known as “The Book of Secrets” and is the oldest book of Angelic Magic we have a record of. This text was actually destined to be buried long ago, as the Rabbis of the Jewish faith do not believe any material that mentions God should be just thrown away or burned but treated as laying an actual person to rest, even if it is not accepted into Judaism. This text was actually stored in a storage area in Egypt where it was believed to have been produced at the time were the community was rich in not only Eygptian but Greek, Roman and Jewish cultures based on the rituals and mysticism it includes. This is certainly an eceltic text as you will have incantations to conjure Angels to win a horse race on one hand and then a prayer to Helios on another. Despite being stored away, this text seems to have influenced later work that would become the ceremonial practices of Angels and Demons that we have today, such as the keys of Solomon.

While the book I will be using is less than 110 pages, there is going to be much work I will have to do before any findings I have are worth presenting. The first is that I got to weed through dogma to separate the magic from the beliefs. Then I have to translate the Angelic names from Hebrew to English with the best of my abilities which may or may not end up being correct as I am still learning Hebrew. Next I will have to determine if the spells in their original form will be practical by today’s standards. If not, I will either discard the ritual all together or see if I can alter either it or the focus to turn it into something useful. Finally, I will have to test them.

So this is going to be a bit of a process before I present it here. There is a lot I am going to have to review to understand the context as it, like most grimoires, is based on both the mysticism and magical documents (in this case, the Greek Magical Papyri and Merkabah Mysticism). Even if this does not prove to be useful in a practical sense, I believe dissecting this text will help me to start mapping out the progression of thought that has occurred as time passed by in terms of ceremonial magic, which is part if the reason why I chose this text in particular.

If anyone else is interested in this text, I will lay down a link to the book I have ordered and some videos from Esoterica that explain not only the text but the two influences I mentioned that have played a role in the Sepher/Sefer HaRazim. If I determine the findings to be worth sharing or decide to keep my active work journal here, I will either start a separate journal thread or just turn this one into it. 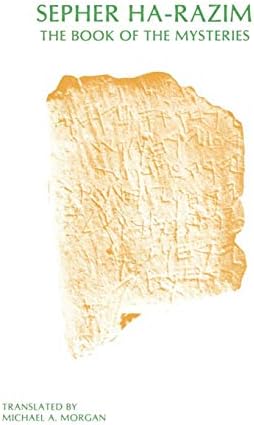 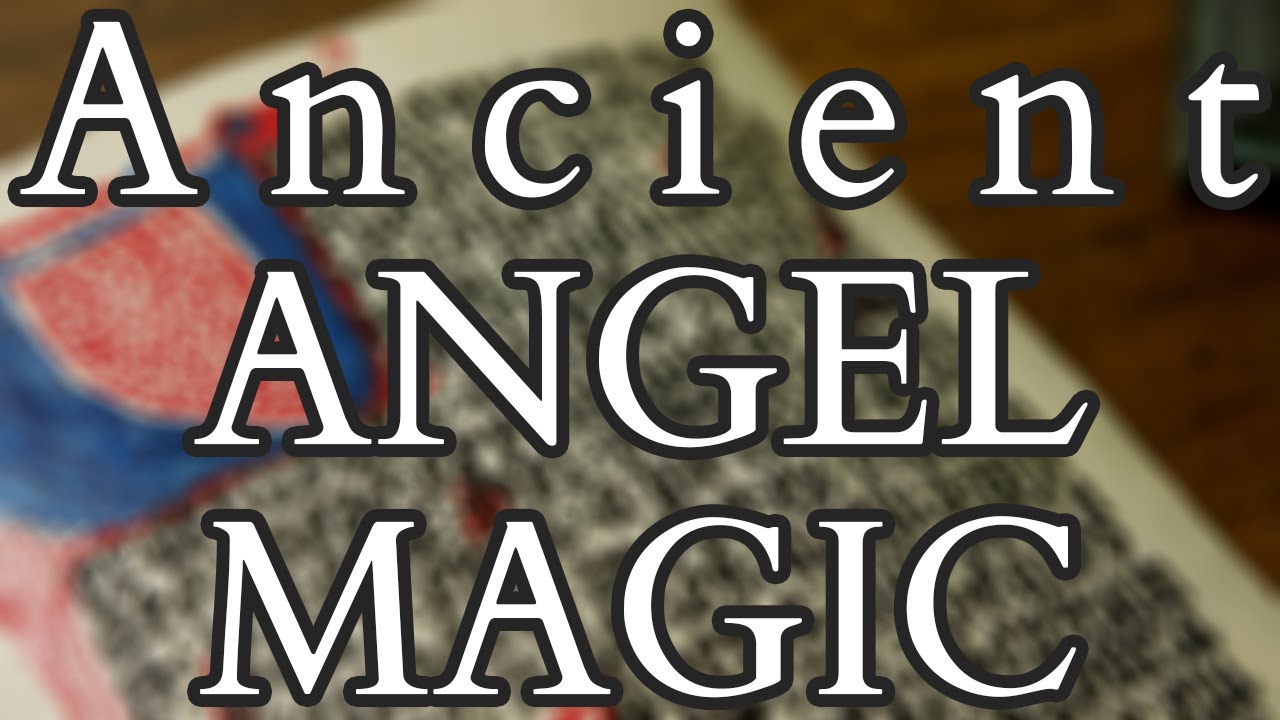 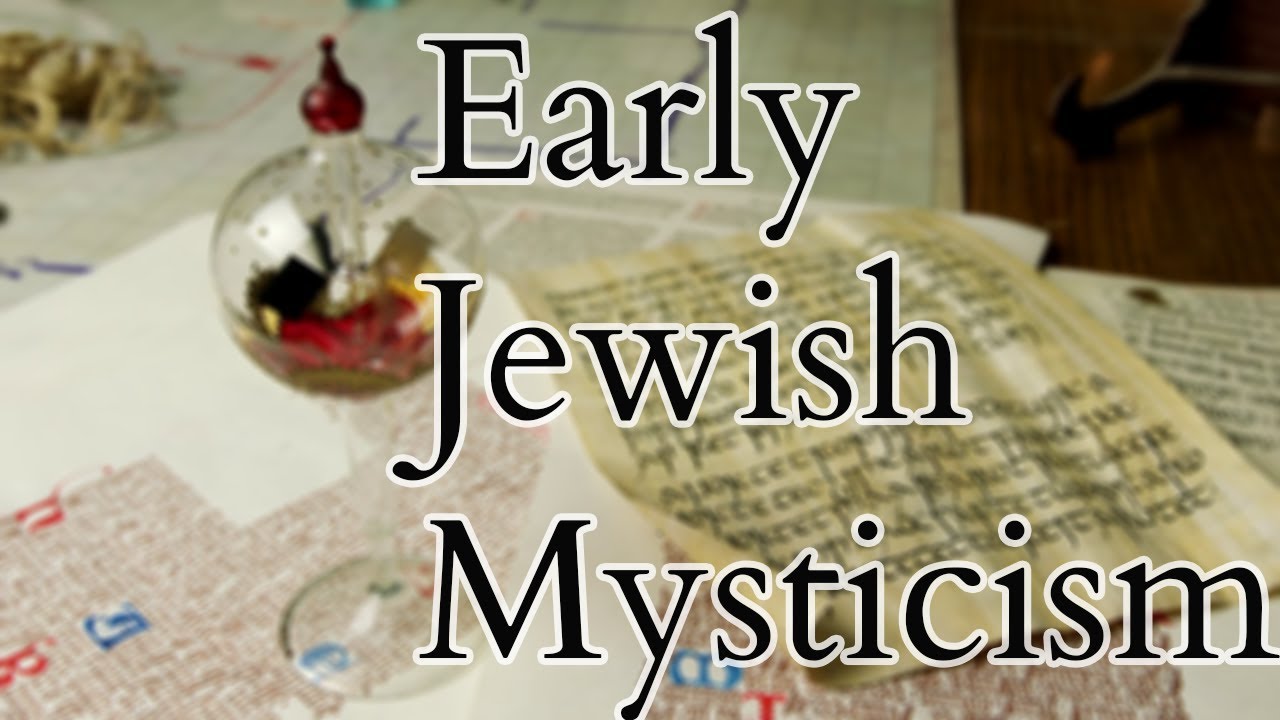 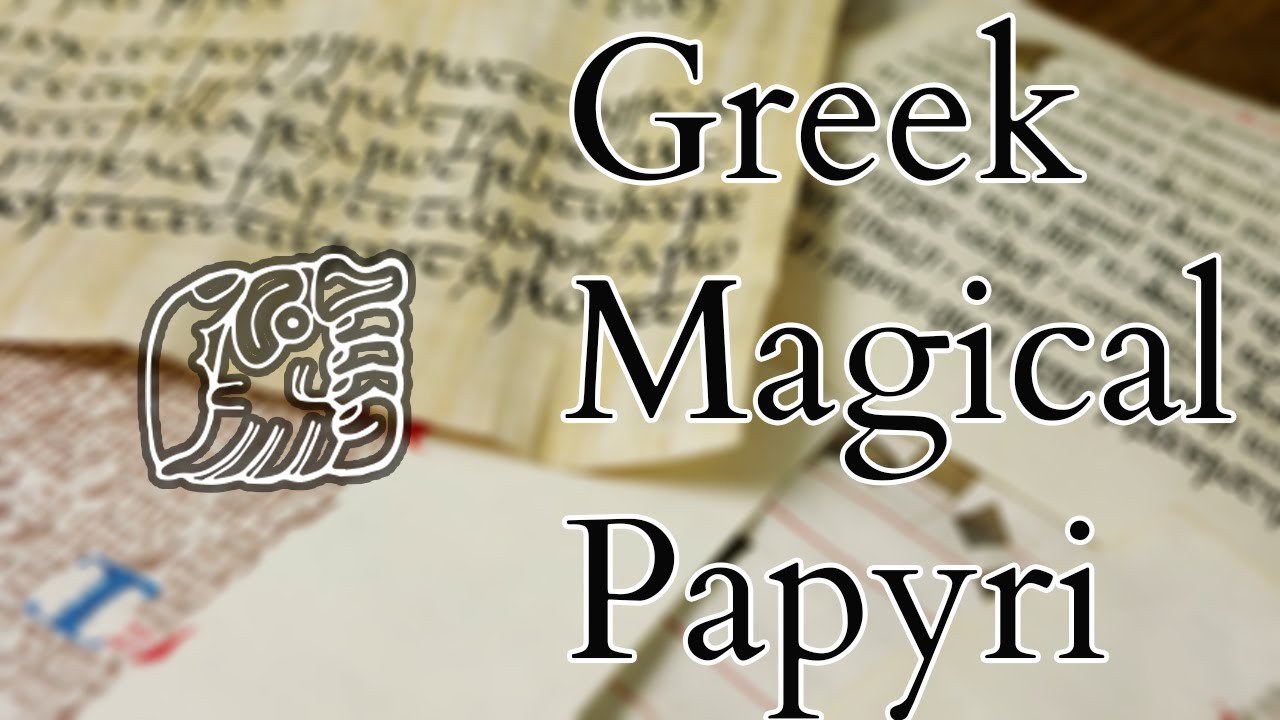 Thanks for reminding me.

I kept coming across the name of this book while looking for stuff I might need. I got it 2 or 3 months ago, along with other books, but I wasn’t finished with the book I was working on when it arrived. I haven’t even opened it yet

. I got killed by the Vash… Mantra book. Before that book I was trying rituals from every book I bought. Now I have a few books that I didnt even open yet. Mantras are so time consuming (have to stop with that book or I won’t get to work with any others).

I look foward to see what you can do with this book : “the structure of the 7 heavens as given by Raziel to Noah”

I think you may find a systematic regression into more gross forms, as people try to patch increasing numbers of “blinds” inserted at various times by adjusting symbols, when magicians take what’s available to them, and finally, with spirit-assistance or just good old brainpower, make it work - and then look around them at the people who would like that power, and decide to add their own codes & tripwires.

I also think that, in the same way that Proto-Indo-European is a theorized common ancestor language inferred from current languages, you’ll start to trace the outlines of something else “back of, and behind” all that.

Then I have to translate the Angelic names from Hebrew to English with the best of my abilities which may or may not end up being correct as I am still learning Hebrew.

And that’s assuming your modern Hebrew skills will be of any use with this text which i assume is written in biblical/classical Hebrew, I’m looking over an older work now myself and ran into this problem. But I look forward to seeing what you can come up with here

And that’s assuming your modern Hebrew skills will be of any use with this text which i assume is written in biblical/classical Hebrew,

On the brief glance I took at the book of the Hebrew spelling of the angel names, I believe you are correct as i noticed there is no Niqquds to indicate vowels, so I am researching biblical Hebrew, which will take time on my end. For now, I am going to use the translation provided to understand the structure of the text itself while I develope the skills to translate the names before really getting deep into the actual workings. This is likely going to be a long one as there is multiple aspects to each part that seem to work with each other. Each “level of heaven” seems to have it’s own system that leads up to the next.

Just got my hands on this.

How are the results?