I have known for some time you could order a custom tapestry online. Give the sellers a picture and they will have it printed onto whatever size you want. My idea is to use something that can aid in my magickal practice.

I want something that will encourage spirits coming and going as well as shamanic journeying. I’ve heard of photos of liminal spaces, photos that capture something of transition. Of a place in between what was and what will come. In practice this often turns into photos of abandoned places or empty businesses, but I love the idea.

I would be more liberal in the definition myself, I would say a liminal picture is a picture that captures a state between what is and what isn’t. That reminds me strongly of the concept of a crossroads.

I have a few pictures in mind that I think would make good states of un-reality within my magickal space. ill first post my favorite and the rest will be in random order. 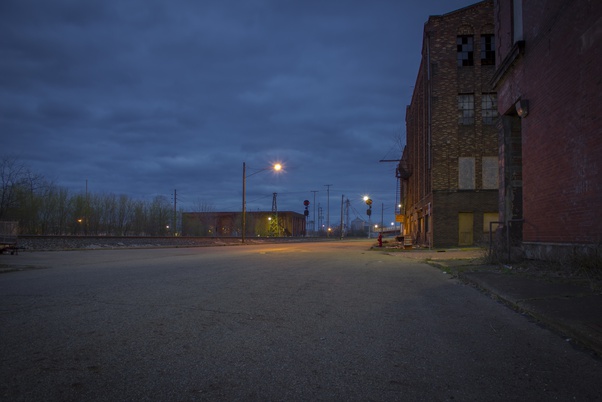 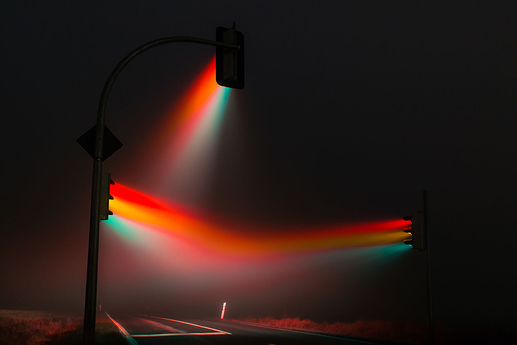 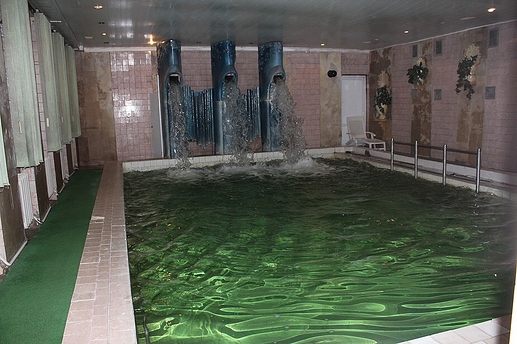 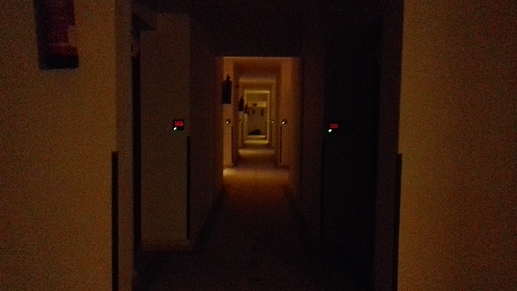 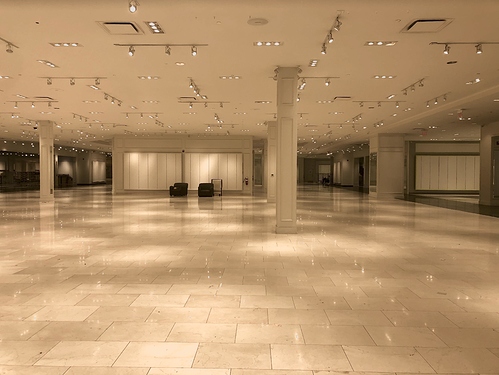 Obviously some of these are ones you will see passed along often. I’ve searched the usual places (tumblr, reddit) but haven’t really found a lot of pictures like this. For anyone else who likes these, do you have any favorites? Or any suggestions on where I can find more?

And obviously a lot of this is personal taste, but what does the rest of balg think about the idea of using liminal spaces to imcrease the liminality of my magickal space? I think future goals are to have a projector that can switch between many different pictures depending on what is needed. Digital picture frames are a good idea also.

I like the long hall way and the dark street light road with the lights all shining on it from the stop lights.

The one with the stoplights is really cool. I love seeing the light blend like that.

My favorite of these has always been that pool image. I frequently visit a place just like that in my dreams.
I always come across images like this by accident, but rarely when I search for them.
*edit, forgot to add a couple contribution photos 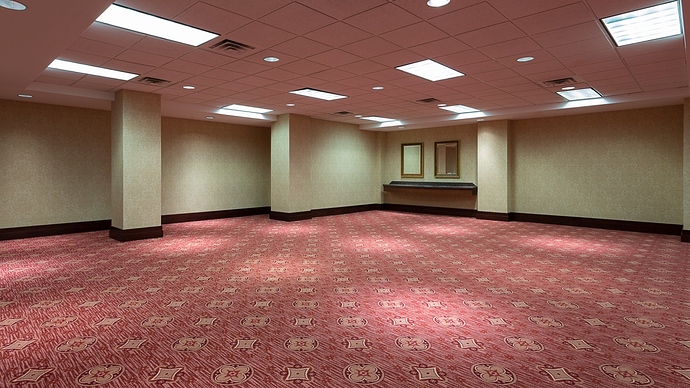 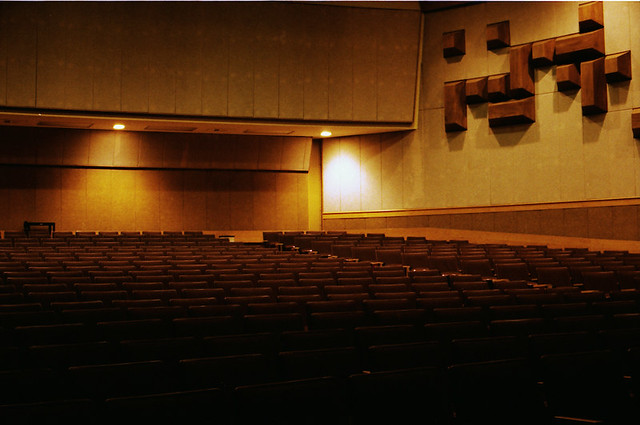