.:. Patterns, why does this stuff work?

What makes this pattern work?
~ i would like to get a more specific explaination,
because just claiming that some angles and shapes get shit done…
well that doesn’t tell me anything but “shut up and believe it works!”
And i’m not really into that sort of shit. 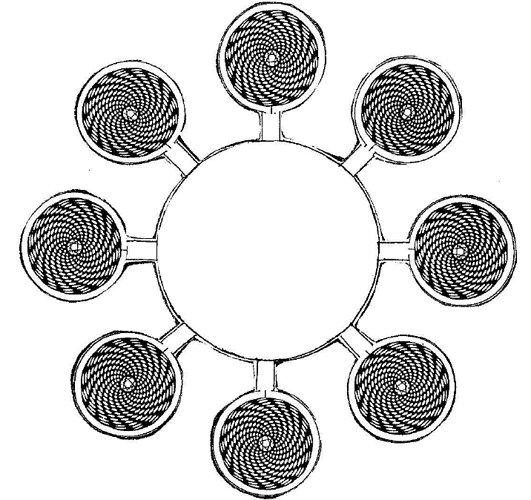 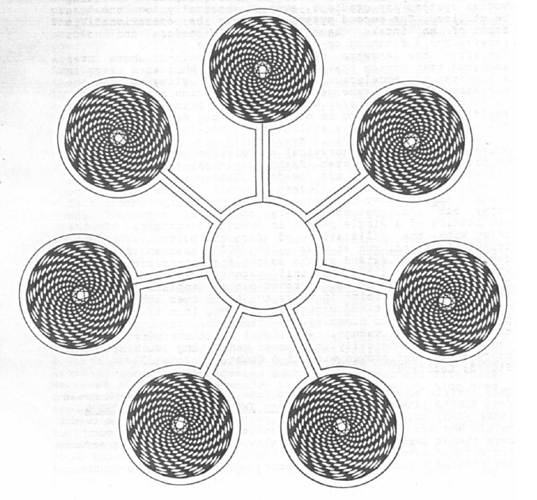 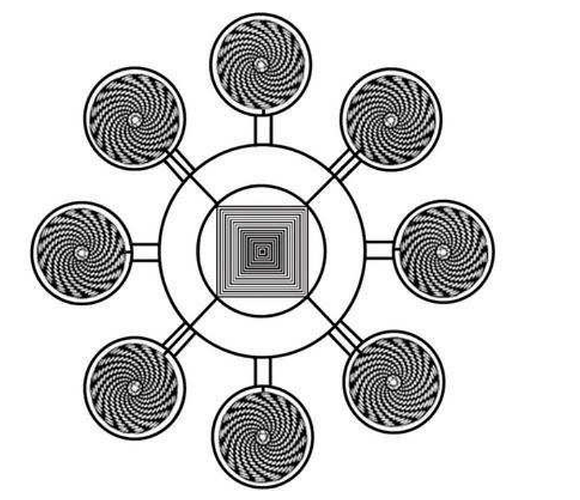 I mean: the third picture, with the pyramid pattern in the center,
its so blurred out -why does it still work? 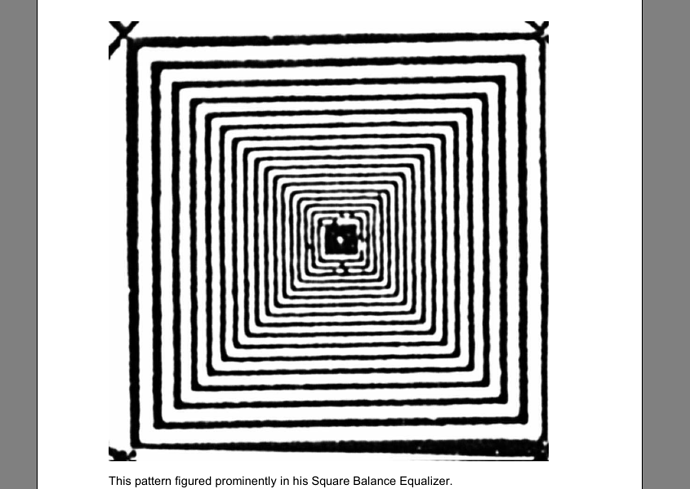 I think this is more like, not people saying “shut up and believe” but to not CEASE using what works simply because there is no readily-available explanation?

Beer was safer to drink than water for centuries, because the process killed bacteria - no-one at the time knew why. Same with tea and coffee. So, sometimes this happens, even with hard science.

Hey, i just imagined lightning going into the pattern,
and felt like tentacles returning… i won’t stop using it.

Now are we back at this old point:

“Are we imagining? Do we wanna see things?
Or do we open ourselves to acknowledge its existence?”

There is a saying in physics: “A thousand books of theory cannot deny the results of one well conducted experiment.”

Fundamentally speaking, all of reality is suggestion creating perception.

To free yourself from bias is to cede authority to another, objectively existing entity. That too is a suggestion.

“Are we imagining? Do we wanna see things?

~Meow, i also invite people to post similar patterns, right here!
Just some wondrous geometrical bunch of patterns, which surprisingly are able to do stuff.

In the meantime, i’ll attempt some wanky experiments,
with those amplifying/transmitting patterns, some wire and aluminum foil.
In theory connecting a bunch of these patterns could -as expected by the reader,
amplify the amplified energy… directed at whatever intent comes to my mind at the point of finishing that silly experiment.

What comes next? Tinfoil hats? 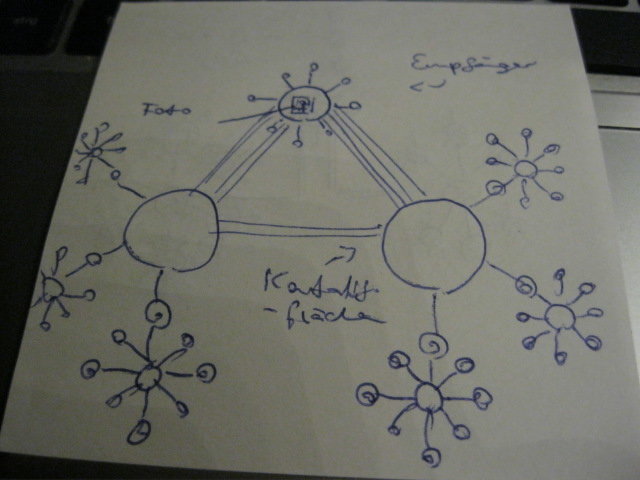 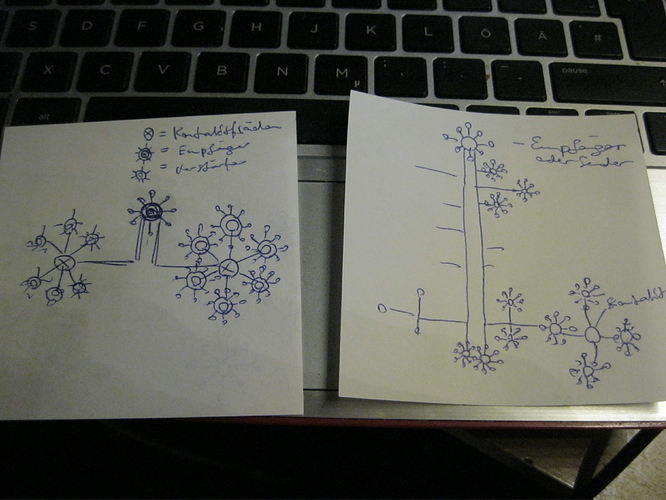 All of this, reminds me to when i was a child.
~i drew a door or “bottomless hole”, and claimed its a portal to hell,
or to the “evil” people of (*insert jibberish).

Or how i was obsessed with starwars, and drawing plans of wondrous machines which i could never build myself. Sometimes, it was enough for my imagination to have a simple line, representating a cable or ray.

It also reminds me to the good old “line in the sand”. 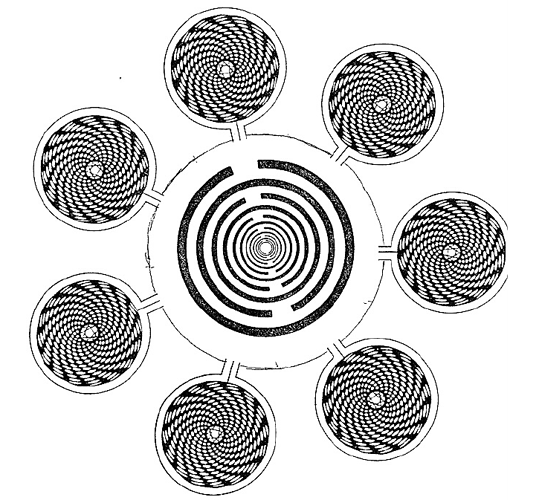 Did you make those desings yourself? Its curious how the outer circles move clockwise, reminds of a sunflower pattern but with a more define movement 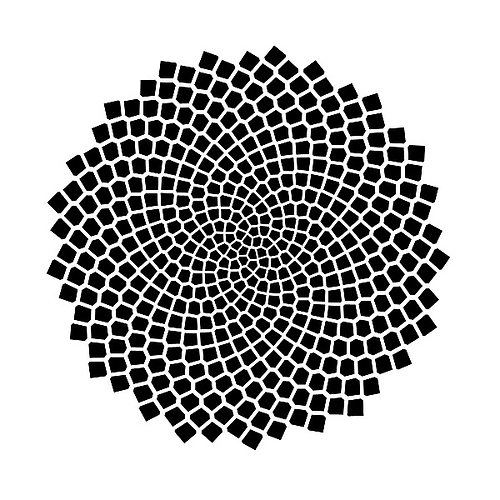 Its from Charles Cosimano’s ebooks!

ALL HAIL THE ARCHFIEND!!

UNCLE CHUCKIE’S E-BOOKS Explore the Mysterious Secrets of Psionics These are the books governments around the world DO NOT want you to read.  (I know, everyone says that, but in this case it’s...

Uncle Chuckie is a lesson to all men, or should be - he’s no movie star but he’s extremely attractive just for doing what he does and being who he is.

A cute young male like you @Drachir has no excuses not to be similarly awesome and therefore sexy by your late 30’s.

A cute young male like you @Drachir has no excuses not to be similarly awesome and therefore sexy by your late 30’s.

my dear lady, i would sacrifice thousands of souls, just to stay young,
so we could play for a while

The point i am making is that doing things very well, however mad they may be by normies standards, will get ladies paying attention and attracted.

Personally, i’ll do meditaitons and psionic stuff, since
all the other things, invocations, pacts and offerings didn’t do anything.

The point i am making is that doing things very well, however mad they may be, will get ladies paying attention and attracted.

Hmmm… that is a point

@Lady_Eva So i’ll work hard, and one day, will you lick the blood from my chest

I RECOMMEND TO EVERYONE
~to print out the activator additionally

Just look at the differences in quality! 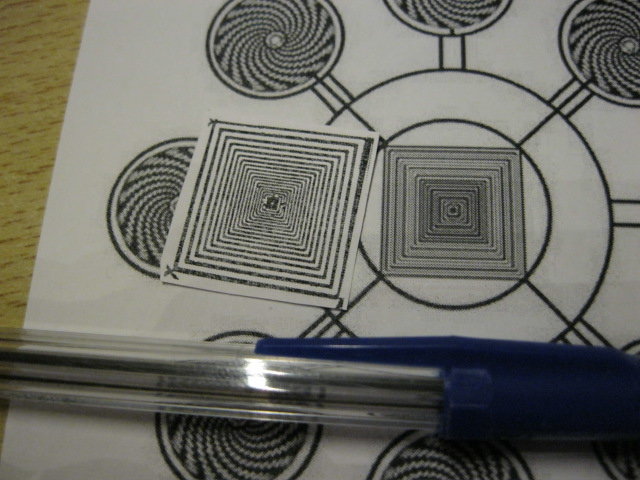