Can we get a information dump here for people like me that are curious or are looking for more info on them?

It’s interesting you say that considering I just watched a YouTube video not long ago describing “archonic parasites” as black jellyfish or squidlike beings.

Can you link it? I’m intrigued.

I’ve had a very large parasitic Entity lodged in me, big enough to talk to me in my head… keeping me down so it could feed off me… I thought it was just internal dialogue… when it was purged out of me it tried to get back in but it was taken care of.

There are energetic parasites that take any form they like. But the archonic types look like squids, jellyfish, or serpentlike worms. Also there are shadow people and reptilian who feed on negative human emotions

You wouldn’t believe the difference. My mind is so much quieter and I have hardly any fear compared to before. I still get scared, but not like I did when that thing was in me.

I used to see these all the time.

Interesting anything to worry about that you know of about keeping them? I have one I bound awhile back don’t know what’s going on with him and one I trapped last night

The ones that feed on negative emotions, I would think keeping them around would just keep that negativity close to you.

I banish the fuckers on sight so I don’t know anything about keeping them.

The one I bound I used to send on the people I didn’t like, you wanna know what he wanted to be called? Craigslist because it’s as vast as the ocean rofl

I had an entity drawn to my anger. Woke up at 3:33 with whispers and my chest shaking. Got a reading from a trusted amigo and sensei, OG LBRP’d the bastard out, yelling and ending with a clap in every room, the whole shebang.

Almost grateful to the bastard, i was in fear of unbounds/parasites before that. Definitely grateful to amigo and sensei though.

I’ve used the Demonic version of this successfully to get rid of nastys to. It’s a great ritual

I’m sorry I can’t find the exact video I was watching though a YouTube search of "archonic parasites " will bring up plenty of info, you just have to sort out the good from the tinfoil.

Is there a daemonic version to the LBRP General Discussion

Rite of the Averse Star Note: This rite, as previously mentioned, stands mostly as an amalgamation of other rites based fundamentally upon the traditional G.’.D.’. LBRP at heart. The language used is Enochian. Feel free to modify the below according to wit or whim. The Cruciform of Light (A variant of the Kaballistic Cross) Note: The cross as an archetype predates popular Christian usage. Here, in short, the equal armed cross essentially equates to symbolizing the balance struck between ab…

This is the one I used. It works beautifully

Ahhhh ive been meaning to bookmark that one, thanks!
Renouncing the demiurge has gotten me to thinking about modifying the LBRP, and ive been practicing the KoF exorcism ive found here, trying to commit it to memory. Will definitely modify it now.

Back to topic: Has anyone got any experiences of encountering a parasite, and then you eat them*?

Is interesting, for the image depics an astral being from a fantasy-work that haunts people on their sleep inducing nightmares in their dreams to feed on them.

The only parsite Ive seen clearly was on this guy that claim "I have a parasite attached to me, it is destroying me by my side, it is an agony, it does not let me cure the mental wounds it provokes, soon I will only be an empty base with human form " and that some entity placed it, this guy had problems of drug addiction so his aura was perforated. I saw it before waking up from sleep one day while I was thinking in some way to help him.

That thing looked like a centipede made of some kind of quartz, bluish dark, it did not seem organic because its shape did not have a single curve since everything was composed of angular shapes, legs buried above the head and along the spine, moving as if piercing specific parts of the astral body. It had no face, I only distinguished and red dot on the tip of its head between the mandibles. I assumed it was a thought form programmed for something.

For me it was closer to this 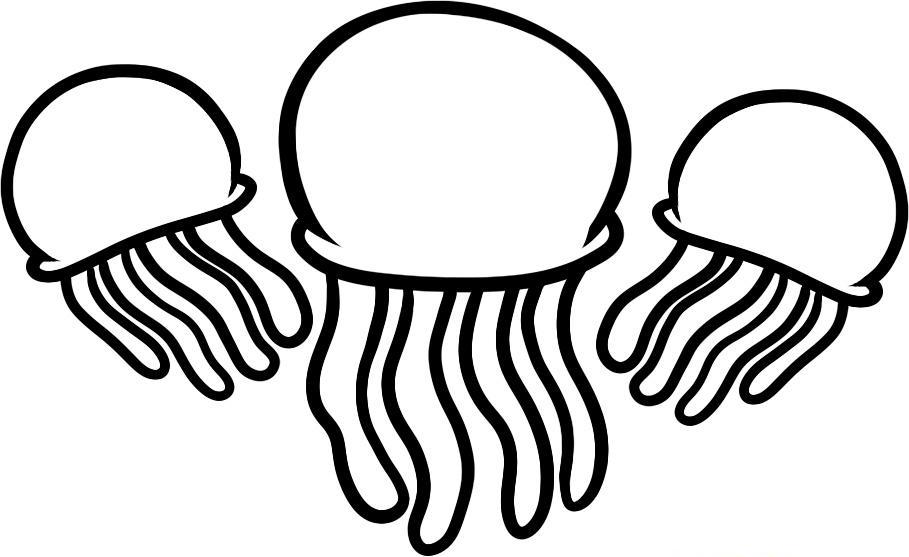 you wanna know what he wanted to be called? Craigslist because it’s as vast as the ocean rofl

They don’t always communicate when they are roaming about, usually just do their thing and leave (sometimes).