i found out that the cross was originally pagan and it was used in sex rituals and rites. it also means the union of two souls or sexes coming together and making a kid(pagan). so next time you see a cross around a Christian neck just think of that or when they bow to it lol

I don’t think the cross really belongs to any one group, as it would be quite easy to discover it, the romans used it for execution. 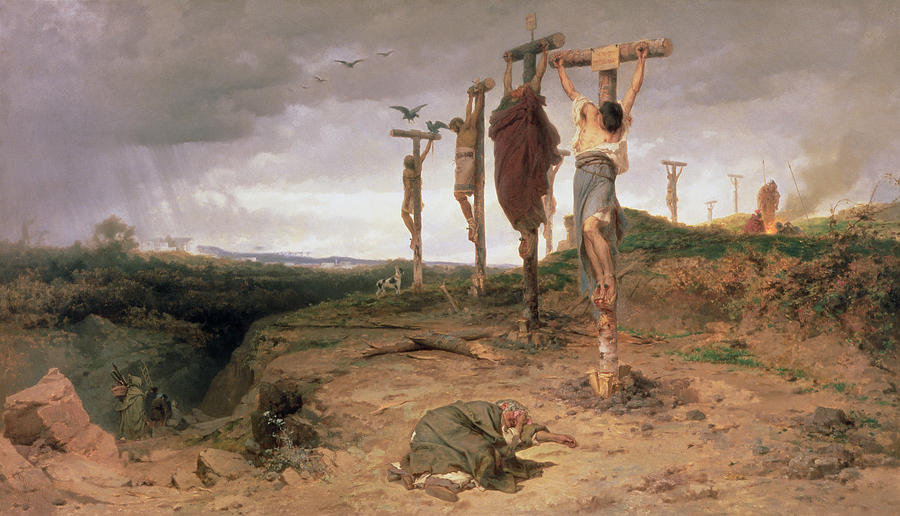 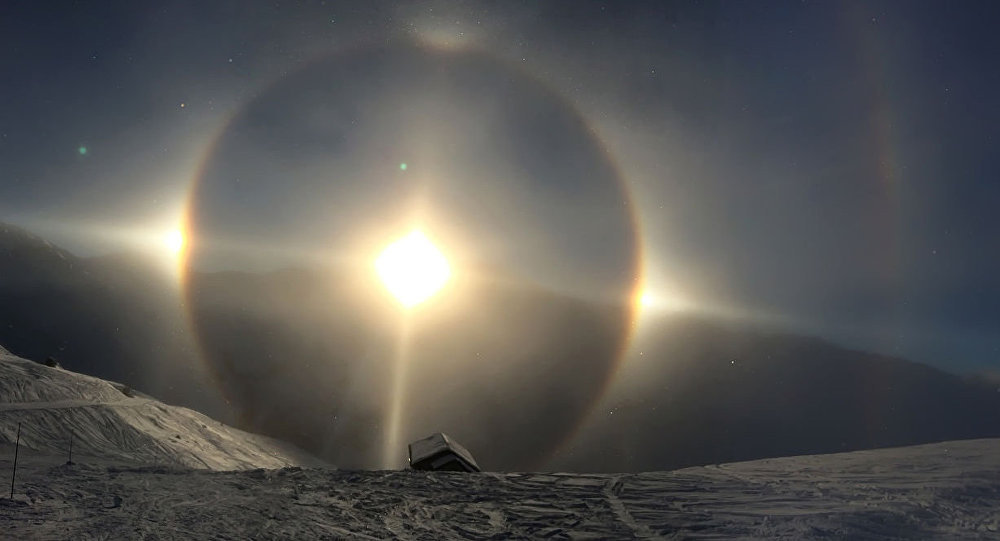 Roman were pagan to I believe right?

The word ‘Pagan’ literally means people from the country (not the city). The Imperial Cult of Rome used the term for seers and shamans who used methods and spirit names from their family traditions.
Later, when the ICR created/endorsed Christianity, the old gods became pagan and were outlawed. At the same time, the new church set about repackaging their favorite parts of the old religions and traditions as Christian. The most powerful and tenacious of the old gods were branded as devils.

The word ‘devil’ means doublecrosser. I used to get bored of philosophers who seemed obsessed with the original meanings of spiritual terms, but there’s some good clues in linguistics as to the purposeful disempowerment of humanity.

i found out that the cross was originally pagan and it was used in sex rituals and rites.

Yep. The Celtic cross is really just a representation of the female reproductive system. Long leg being birth canal, side arms are the ovaries and ovarian canals, short length at the top is the womb.

In the Roman context it was the symbol of Jupiter, though.

There is much symbolism in the cross. The Romans used it to crucify people, but originally it is an Egyptian motif. Later pagans also adapted it. 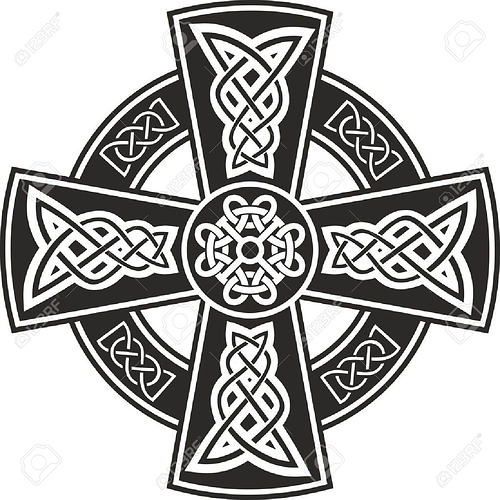 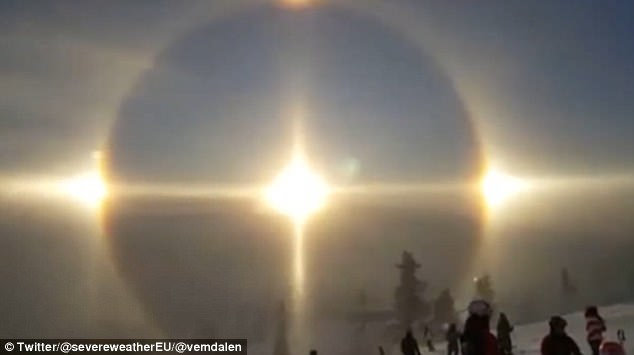 Later they extended it when converting to christianity. 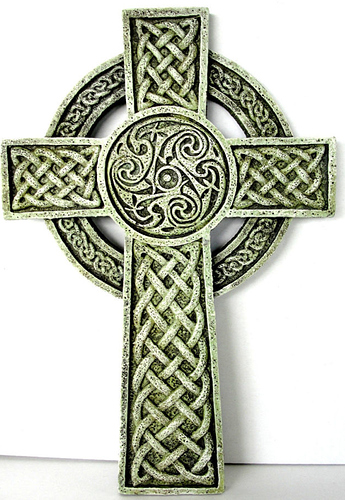 Thank You. Can you explain the “Rose Cross” of the Rosicrucians please, 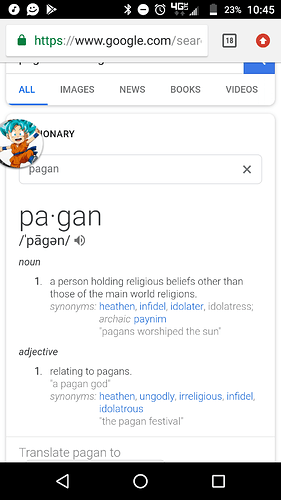 @latakiahaze
@Myrddin
Check this out, it’s a place in Ireland using a cruciform design, 5,000 years ago. It predates both Christianity and the generations of the druids they murdered by thousands of years. It is a place they think was used for fertility rites that had something to do with the winter Solstice because of where the sun plays out and it’s resemblance to a womb. Probably the same guys who built the round towers. It was a people that raised monuments to both the masculine and feminine, and the cross was one of there symbols. An elongated one like the second photo you showed. The halo probably represents the sun just as you say, ultimately marrying the masculine and the feminine, as in their pantheon the sun was the main male deity. These were symbols that christianity has gone to great lengths to suppress, and failing that mislead people as to their origins. Bastards. But yeah, this is the heritage of the ancients, not JCI: 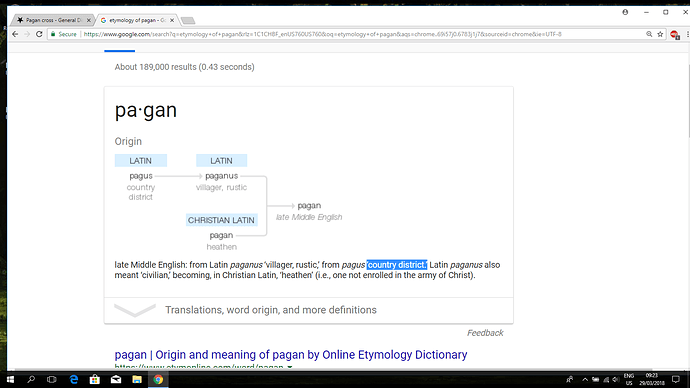 newgrange was an ancient astronomical tool, that we can say for certain.
considering the lining up with the solstice sun.

Anything claiming there was ritual ceremonies (especially) the one you mentioned is speculation.

A Lot of the druids converted to christianity as well.

Not to mention you can say anything with a caverness appearance looks like a womb, thats does not make it so.

In thousand years some archaeologist will say my dixie cup was used in fertility rituals.

Negranges was a more than likely a ancient observatory for astronomical record keeping in order to know when to plant crops,

Celebrations might have taken place around it but they were celebrating the return of the sun on solstice. and nothing more.

Based on archeological evidence.

In thousand year some archaeologist will say my dixie cup was used in fertility rituals.

Which is probabily right to some degree…

When it comes to spirituality, it’s one of the old Faith’s.

The entire Christian religion derives symbolism from paganism. There are groups within it which are realizing that and going to Messianic Judaism, in other words living like Jews. Easter egg hunts originated with pagan fertility rituals, named for Ishtar or maybe Eostre. Christmas is winter solstice, the death and rebirth of the Sun. The cross, the steeple on top the church, etc. represent the Sun. When Constantine joined the Jewish Messiah with his pagan Rome, things got a bit twisted up. It’s hard to tell what came from where with all the similarities. He changed the Sabbath to Sunday from Saturday in order to in his words “honor the venerable day of the Sun.” He also made Passover into Easter if you believe the common Hebrew Roots Christian rhetoric.

Not sure why the issue of the Celtic cross being a symbol of sexuality is a problem. The Cross has many meanings so do most symbols.

The Ankh, for example, is a sexual symbol of male and female as well as other things.

@Raven_Maleficus If by that you mean polytheism and animism yes I know but the discrepancy you had was the word paganus which means country dweller, christian latin and modern day lexicon use it differently than the original meaning.

@anon48957109 The Ankh is also known as key of life, the key of the Nile or crux ansata (Latin meaning “cross with a handle”), was the ancient Egyptian hieroglyphic character that read “eternal life”. Egyptian gods are often portrayed carrying it by its loop, or bearing one in each hand, arms crossed over their chest.-Egyptology & Hieroglyphic study

It has nothing to do with sex and neither does the celtic cross I’ve studied these in depth for along time. I follow the experts on the archaeological study that base all their findings on evidence.

There’s nothing wrong with symbols have to do with sexuality like the yoni or other such symbols but the celtic cross is not one of them neither is the ankh.

by that you mean polytheism and animism yes I know but the discrepancy you had was the word paganus which means country dweller, christian latin and modern day lexicon use it differently than the original meaning.

In the context of this thread, country dweller wasn’t the reference.

@Raven_Maleficus Op had historical inaccuracies, and I was just pointing them out, these symbols started being used eclectically by the wicca movement ‘modern pagan’ and others for sexualty.

It’s important to keep these symbols in proper perspective. and not make up meaning for them, ancient polytheist didn’t use them in this way, and that’s just fact.

Some Hermetics would beg to differ.

I’ve noticed (and to each their own but) you seem to be an “expert” on any thread you join, makes having actual conversations rather dull and that’s too bad. You really put out some interesting, thought provoking stuff.