So I wanted some opinions real quick. What do you guys think about naming your pets after your gods or goddesses. For example, I just got a new female cat who I’m pretty sure I’m gonna name after my matron goddess Freya. She is my primary goddess for one, and secondly Freya has very obvious association with cats. So I see it as paying homage to Freya, honoring bother her and my cat. Others have said it’s disrespectful to the deities to do this, or even dangerous because the name will give the animal the qualities of the deity. I disagree with both. Thoughts?

I’d ask deity first. Imagine you’re chastising it and yelling “vepar, bad dog!” A little courtesy goes a long way. That said I have a kitten named Luci and she turned out to be the chattiest of her family of four. Go figure

Good point I haven’t heard yet. Of course I’ll ask Freya. I’m still getting to know the cat to see if the name even fits. I have a dog named Moses. It was kind of a joke but he turned out the best pet I’ve ever had. We communicate psychically and shit.

Well… i have always wanted to own a black cat and name her/him nyx. But, i do understand where others are coming from. I agree with AradiaX i would ask the goddess/god first.

That brings up another topic. I’ve always wanted to see if familiars are a real thing. Most people say theirs is a black cat (those who believe they have a familiar). So I’ve been waiting for a black cat to come along and hoping to find my familiar (to see if I can verify the idea or not). I just got her yesterday and I haven’t done magickal operations yet with her present. We’ll see what happens.

she’d take that kitty to her realm

I have a friend that once named a cat Bast, I thought that was disrespectful cause he hated all about Egypt.

he hated all about Egypt.

How could you hate Egyptian stuff and name your cat Bast? 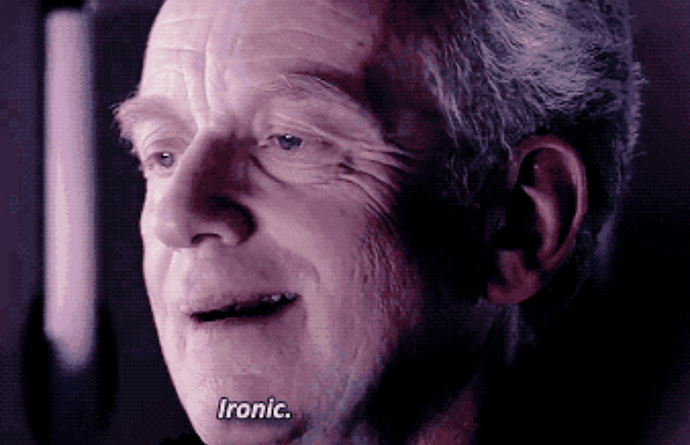 Exactly! That sounded as a bad taste joke.

My boyfriend’s sister named her cat Lilith hahaha… apparently she’s a ninja cat and is selective about who she likes.

I don’t see much of a problem to it. I have named many pets after deities and they all lived to a ripe old age.

@Nova speeking of Nyx. We have a young Bay-Black alpaca named Nyx. Funny you brought that name inparticular up.

On a slightly off-topic note, I knew a person named Belial. His parents were fervent demonolaters, or so he told me. I thought his name was super cool, and thought he was really lucky to be born into a left-hand family. He hated it though.

Come to find out, a few years later, he changed his name to Eli and is now a fucking christian, of all things.

You’re named after King Belial and you choose to squander that? Meh, to each his own, I guess. I’m sure he had his reasons.

Moral of the story: Don’t name your kids after deities - name your pets instead; they can’t protest lol.

Since humans in Denmark are able to carry the Norse Gods/Goddess names, I don’t see a problem.

We have quite a few people here named Thor and Freya/Freja.