My Seal of the Sorcerer Notes 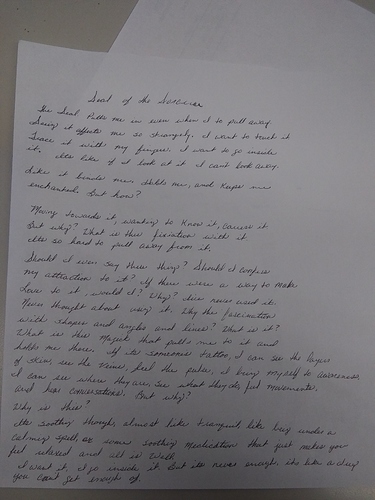 Here is an image of it. It seems printed ones ones just made for the example of it do not bother me so much. But ones made with a purpose behind them or ones in the flesh affect me. Maybe its the flesh and blood the work to create it. Maybe its me being bonkers.
But why does it pull me? What does it want? Or is it magician behind the seal that wants something. If its a tattoo then I know who. If it’s designed on something then why? What’s it for? What I am suppose to do with it or for it?

Why does it put me in a trance state? Should I explore it more or run from it?

Maybe it can work like a landing place. Like a lit up air strip …
But then what?

It feels like a portal sometimes to go from being in one place to another. Touching the other side of something.

But what do I do with it? 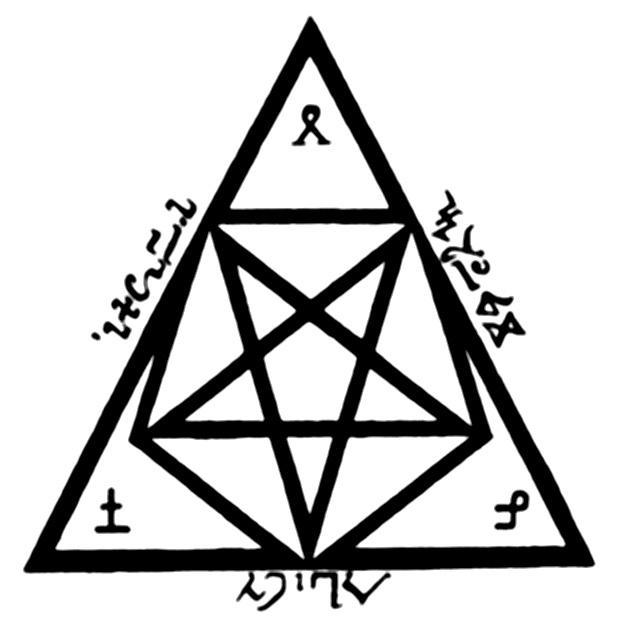 That’s one eye-catching cursive writing ya got there!!

Awww thank you! I’ve spent hours and hours just writing names and things just makes my letters look the way I want them too. Especially, the capital letters. I love writing in cursive. My teachers taught us how in school. But it is never perfect to me. I still practice. I hate it when my hand gets tired and then my writing gets sloppy. I’ve thrown out whole pages of writing just because I didn’t think it was good enough.
I will write the same name , word or letter over and over again until I can write it the way I think it should look.
I know most people dont write in cursive anymore. But it’s always been a secret passion of mine.

Thank you for noticing it

I also can write in calligraphy.

So I was scrying into it and after a bit my hands felt like they were on fire on the inside.

Then I got the double vision of two and then two merged into a way that in the center there was a pyramid. But a primed like in South america. One that has the stairs that go to the top with that platform. And smoke was coming from the top. 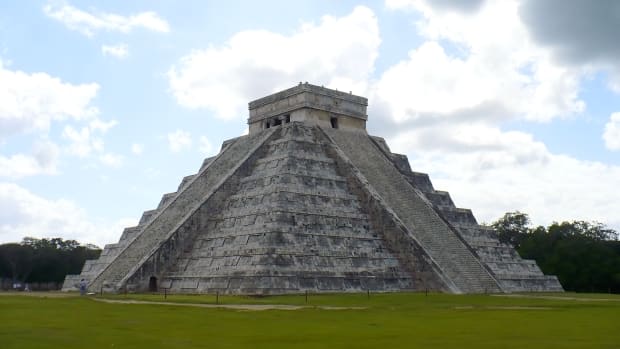 I could see it perfectly. And I know there is a gateway. A gate. 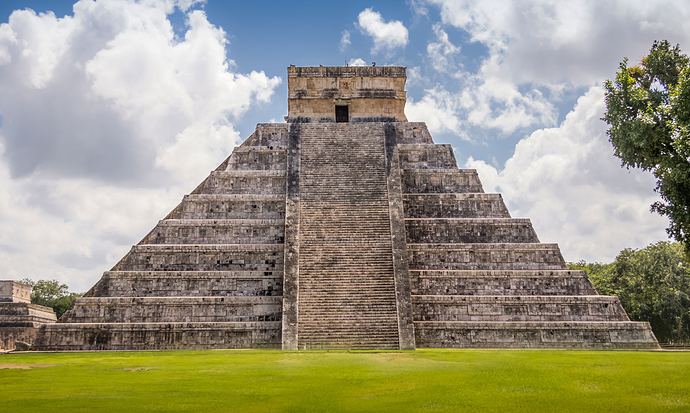 in the center there was a pyramid. But a primed like in South america. One that has the stairs that go to the top with that platform.

Hey, sweet stuff, that is what is known as a ziggurat. It is different from a pyramid in that it is flat instead of pointed, and the small building at the very top is the temple to the gods instead of the inside, like an Egyptian pyramid. The stairs represent reaching from the ground, home of the humans, to the sky, the home of the gods, and they have been used by many ancient cultures, including the Sumerians and Babylonians, which might have significance to your gate walking. 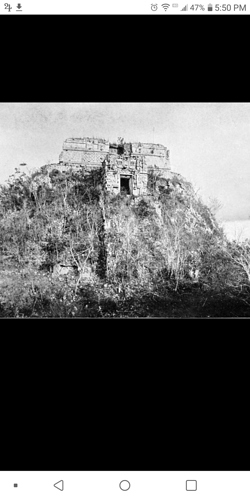 And it’s in South America 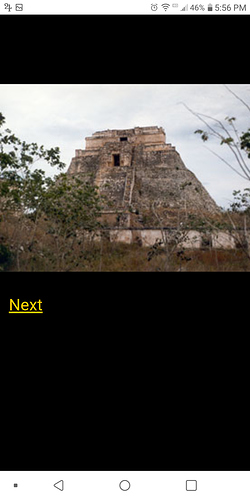 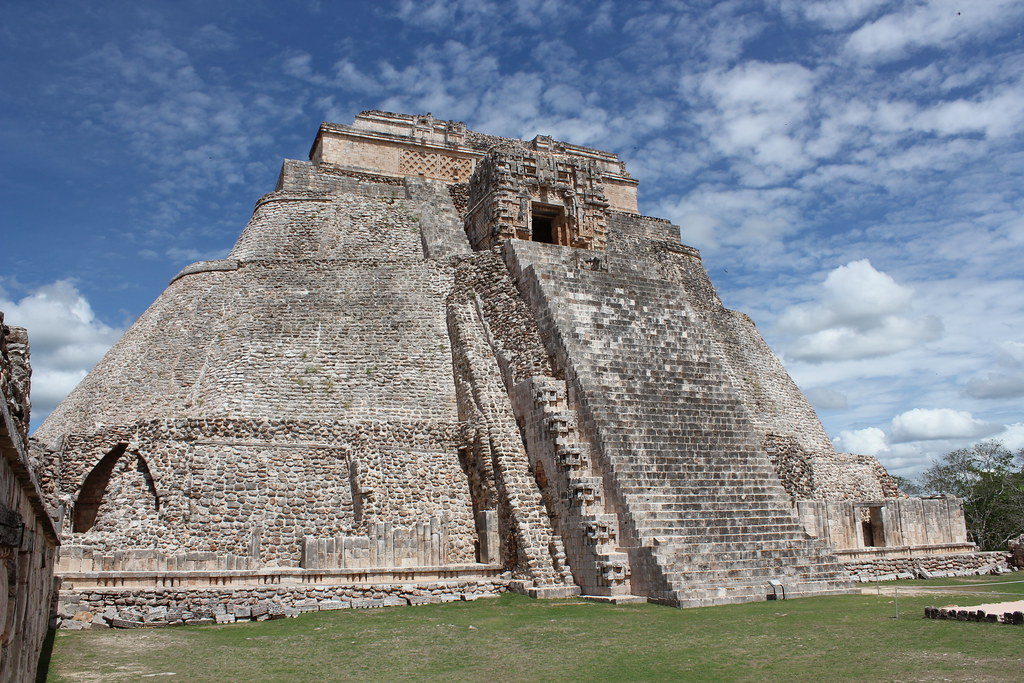 Unfortunately I can’t find a heap of info on it. Other than one myth about a dwarf building it in one night and overthrowing the ruler of that time.

This had some interesting info Pyramid of the Magician

And here’s the gateway! I said there was a gateway. 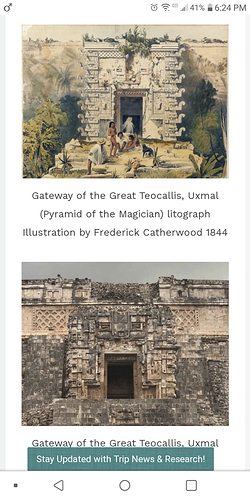 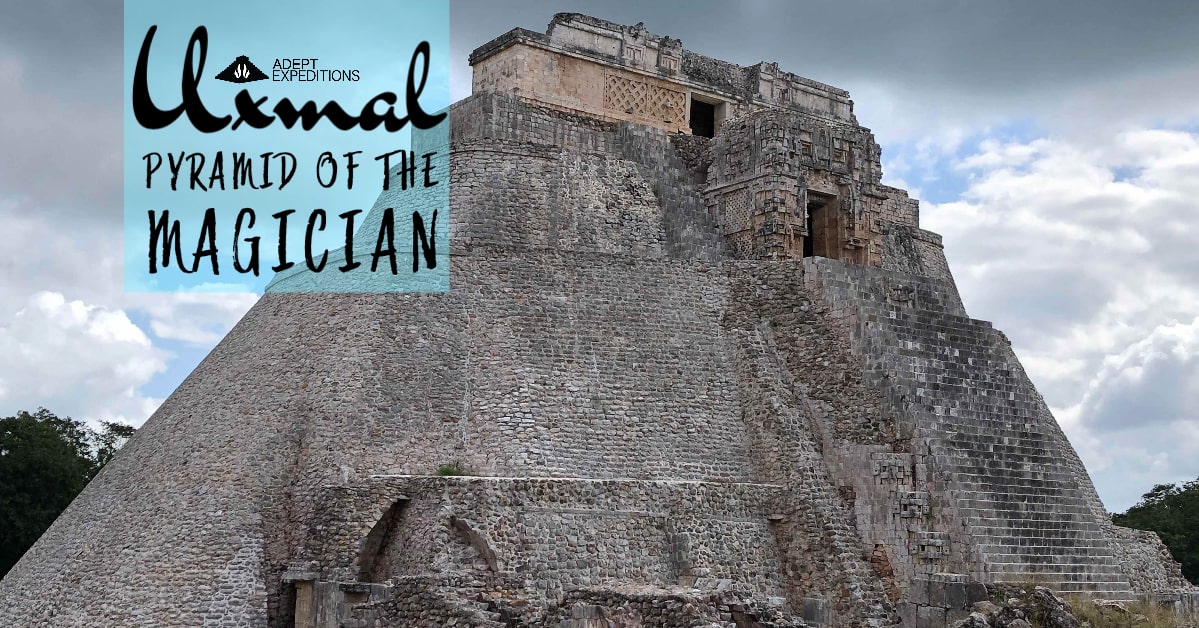 Pyramid of the Magician in Uxmal - Adept Expeditions

Monumental and monstrous, the Pyramid of the Magician measures about 35 meters (151 feet) in height making it the tallest structure at Uxmal. Although various reports range from as tall as 40 meters (131 feet) to as low as 27.6 meters (90.5 feet),...

Another thing while was scrying it seemed like the top merged and was not a triangle but a mountain with a few little clouds.

I looked up witz monster because it is on the face of the pyramid. And it means the pyramid has the “seal” of approval and is a life mountain. And represents the mountain of creation

The legendary monsters and strange creatures on the Mesoamerican pyramids. Find out what they represent.

It also has connection to the underworld. 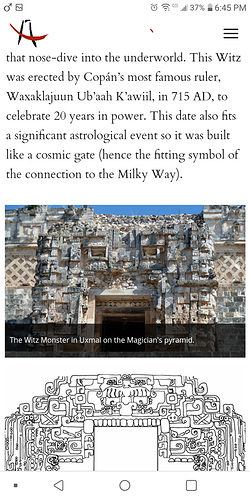 Ohhh cosmic gate… Tell me…tell me I don’t know a gate when I see one!! Bam!!

I’m looking into going and visiting this pyramid. You can get there from Cancun from what I understand. Maybe I can do this soon. 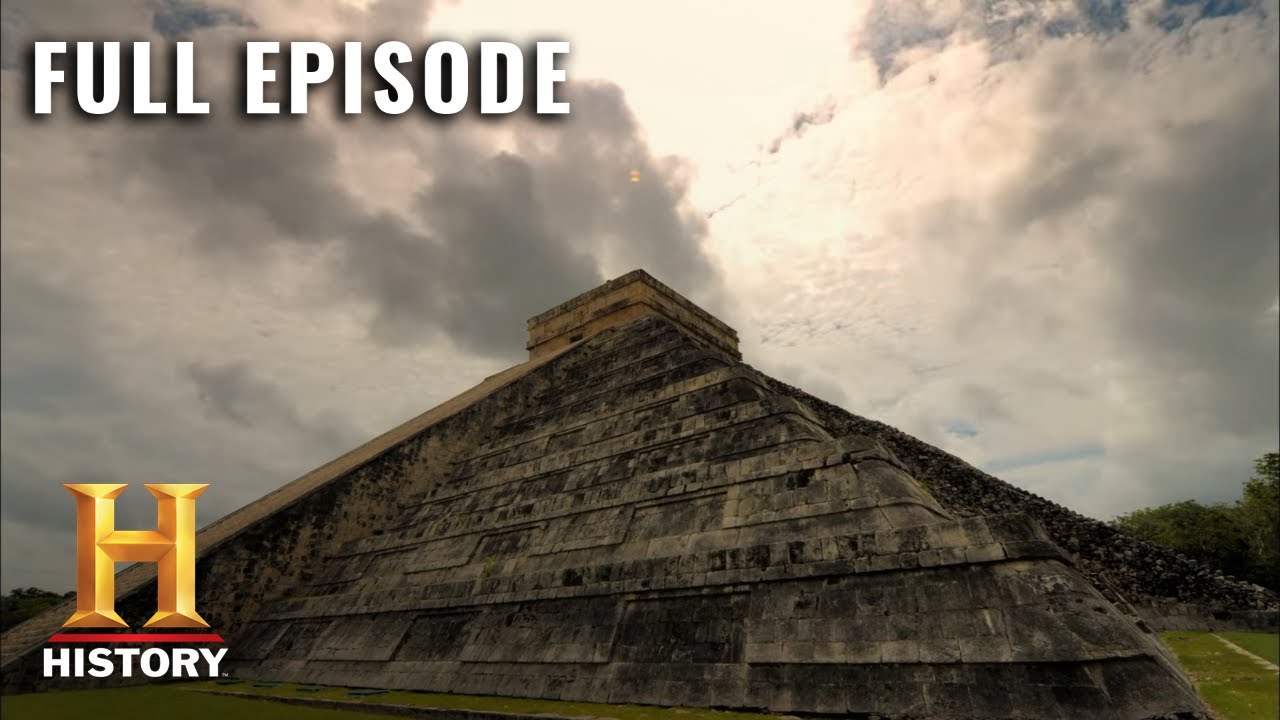