My experience with Barbatos

I would like to relate my experience with Barbatos and also thank him for the things he is doing for me. First of all I would like to say that I am still a beginner, I just did 3 evocations with 3 Dukes. He was the third. I wanted the friendship of somebody that is very disputed here because he has a lot of money, so everybody wants to be his friend. I summoned him and explained the situation, saying that I wanted the friendship of this person. We were never very close, but 3 weeks after the ritual, he called me out and stayed the whole weekend together.
Barbatos proved to be a very accessible and generous entity, since I do not have as much experience and I was able to work with him without problems.

Could I have more details about him? 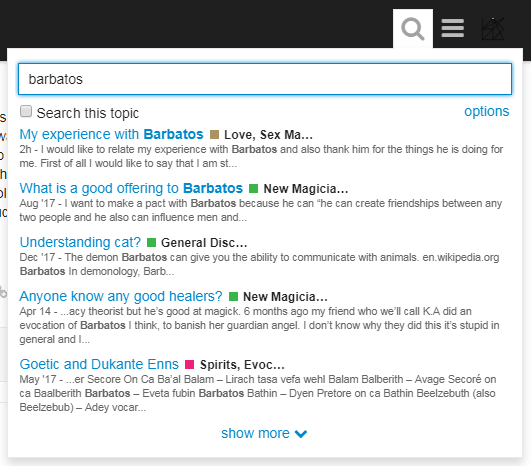