Making of a magickal language

After looking at languages used in other people’s work I felt that I want something that sounds more “magickal” for my own rituals. Then I found this playlist on Youtube: https://www.youtube.com/playlist?list=PL6xPxnYMQpqsooCDYtQQSiD2O3YO0b2nN

After watching some of the videos I decided to make my own sacral conlang, which I can use to make magick-y sounding rituals, mantras, hymns, prayers, have a complete alphabet for making sigils, talismans, and so on…

At first I wanted to channel my own Alphabet of Desire and put together a language that way, or just look at languages I think would be similar to what I’d like and borrow from them, but today I was driven towards making an alphabet. Can’t really remember how or when, I think it was in a video that I finally heard Elohim’s wife’s name: Asherah

After looking into her origins and connections, I found myself looking at Phoenician, Canaanite, and Sumerian pantheons, wanting to dig up every possible connection I can… that’s when I found a version of the Phoenician alphabet which reminded me of the Theban alphabet: 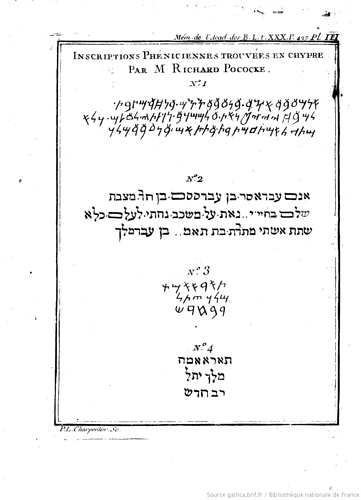 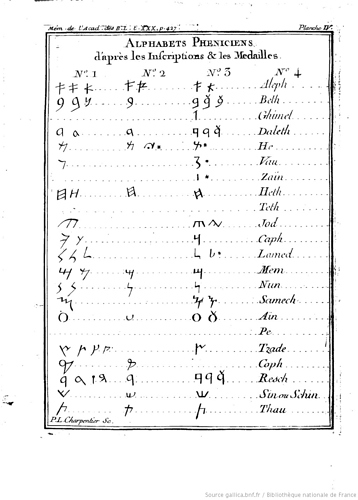 This inspired me to start working on something that became this: 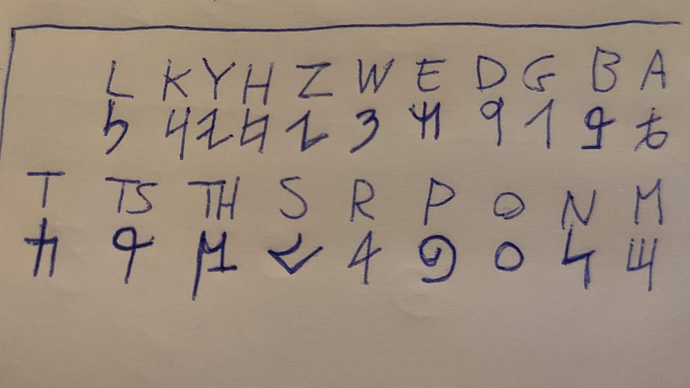 …before going through iterations and me trying to experiment with Chaldean gematria, crafting sigils, adding symbolism to vowels and other stuff… 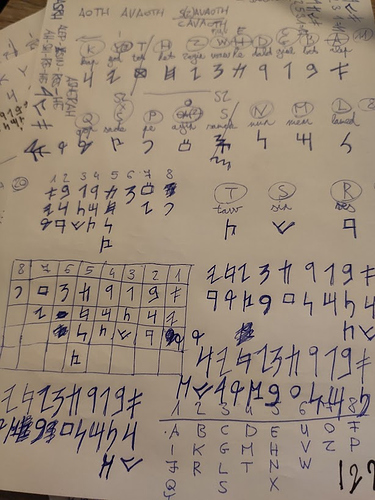 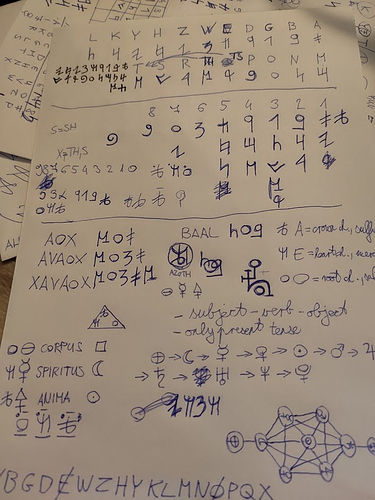 image614×818 157 KB
Yeah, I’m kinda messy and jump around - I wanted to shove planetary and elemental correspondences into the whole alphabet; we’ll see how that works out…

As for what my requirements were for the language (after removing some I didn’t deem important):

Maybe I’ll adjust my list of requirements later, but iterating on this alphabet was fun! I wonder if I’ll end up using something completely different…

I’ll continue with forming (and borrowing) some root-words from the languages I mentioned, and try to find a way to mark long vowels, using only 3 sounds seems too few to use…

Still, I want to put together a decent vocabulary - I copied the list from the Proto-Indo-European vocabulary’s wiki page, but it’s all words related to the everyday life of people in the bronze age…