I need urgent profesional magickal protection for 20 years to put my life in order and I want to know who is attacking me.
My problem is that somebody or something is attacking me at spiritual level since 2002. I want to find out who is behind this and how to stop it. Now I don’t have enough money for hire an expensive ritual because since 10 Octomber 2019 I have no job and problems are becoming worse day after day. If somebody on this website can help me I ask him to do so.

My problem is that somebody or something is attacking me at spiritual level since 2002.

If you have no experience in maigck, then how do you know someone is attacking you? It’s not exactly the first thing someone thinks of.

If somebody on this website can help me I ask him to do so.

I’m sorry, but we’re a do-it-yourself kind of place, not a Wizards ‘R’ Us where you can get free rituals done. We can provide advice and instruction on how to do it for yourself though.

When using this mantra against psychic attack, chant out loud forcefully if possible. If using it against a toxic environment or person, chant mentally if you cannot do so vocally.

I would summon or petition Pazuzu, Murmur, or Belial. With the request to remove all curses, hexing, crossing, bindings, freezings or other malevolent spiritual spells that (might) are placed on you.
(and ask if they/him can do that as fast as possible)

Here you can find a thread about how to do a petition that brother @darkestknight wrote.

Hey All, For all the new magicians coming to our forum, I thought i would make a tutorial for a simple, and easy, yet powerful magical technique : the petition spell i know the petition spell isn’t as sexy as evocation, but it has a long history as a traditional form of sorcery. We have evidence from ancient Greece, the defixones tablets, that this was a very common form of magick used for everything from love spells to curses. The petition spell has become a staple of Wicca, as well as Law o…

Second step…, (basically additional banishing, I would use the two rites from these two books, first the 5 day rite when that is complete the 3 day rite)

This entire thread can have interesting information.

@HelixArc and @Dankquanicus had great results with these two books.

All my life I’ve sensed someone draining my energy, at some point it even began to control my behaviour to a certain extent. All my friends and relatives didn’t take me seriously… Was desperate and ready for anything just to get rid of it . I’m so glad that I start to learn occultism and practicing angel Magick , the one from GOM for protection, curse freezing and parasitic entity removal. Did everything as the author described and made all the rituals just to make sure it goes away. The ritua…

Fourth step…, (optional) In this thread @Enchantingstar disscucces the metaphysical properties of black copal which could potentially be interesting for you to delve into.

Does anyone know if there are any metaphysical differences between Black copal and White copal? Are infernal/chthonic spirits more attune to Black copal?

You could watch these videos in which a magician (a author at BALG.co) preforms multiple banishing rites unto the viewer. 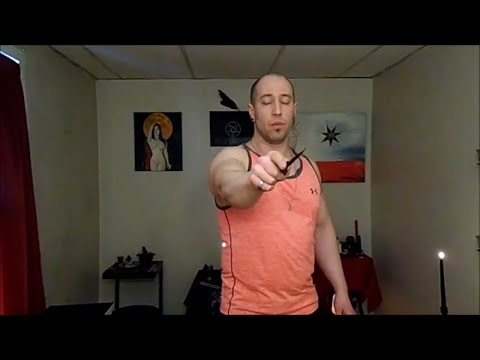 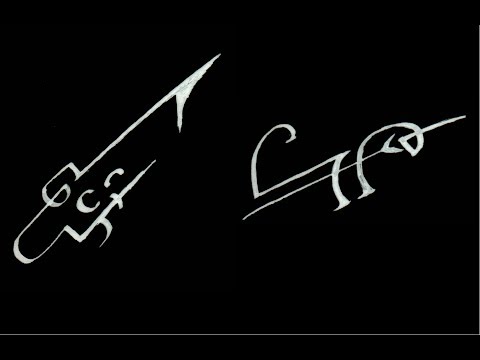 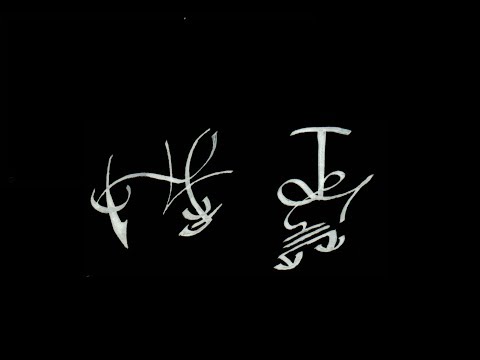 Edited version of those three videos for a smoother operation. (especially when the video is looped/repeated) 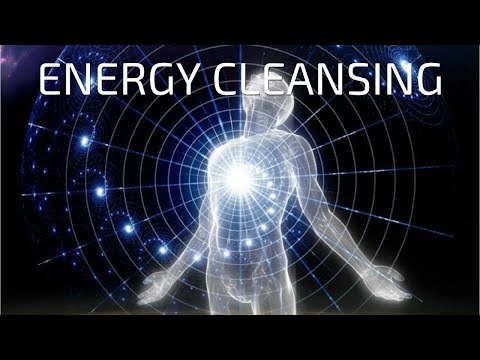 JS Garrett is a personal favourite of mine , I’m pretty sure he has a DIY protection rite that you can perform for your self and he’s very straight to the point and explains things really clearly.

I’m not sure what type of magick experience you have previously but if summoning spirit or demonic entities is not something you feel comfortable with at present ( as I did not for years until only recently ) there are many other ways to protect yourself - for example one of the first spells I ever tried was a simple
Candle magick spell - and it worked!
There’s many channels I could mention on YouTube if you were wanting to watch a step by step tutorial type video .
The most recent one I saw was The Infernal Obelisk’s YouTube channel - his video provides a very detailed beginner friendly candle magick tutorial . ( also check out the description to that video as it has all the candle colour references should you wish to try different types of candle magick spells ) 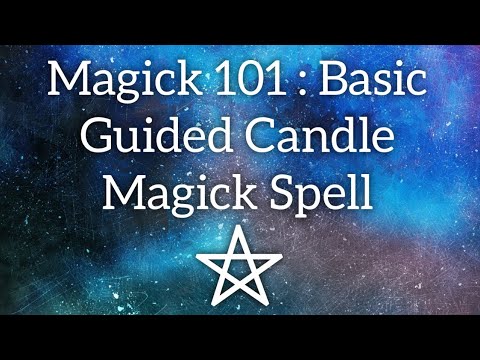 There’s a link to that video .

Thanks for advice I will do as you instructed me.

Just because things are going bad or even awful for you doesn’t automatically mean it’s someone else’s fault. I know it’s easier to blame others but the first step is to take responsibility and do some sort of action to improve your own outcome, regardless of whether your issue is caused by an external factor or internal. If you don’t know if it’s someone else, then what evidence do you have, if any? Have you considered it might not be external but Internal in conflict? Just some things to think about.

Just because things are going bad or even awful for you doesn’t automatically mean it’s someone else’s fault. I

I agree, actual curses arent common unless you hang around an occult community. For most people that think they’re cursed a simple divination reveals this isn’t the case most of the time. Just my experience and my opinion. 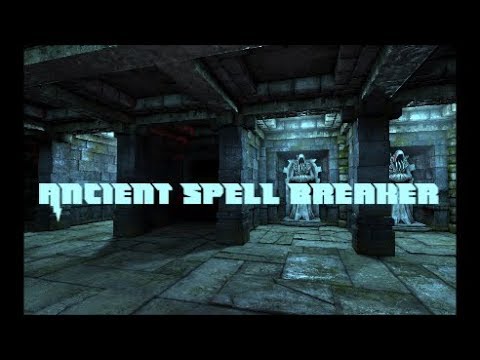 This will clear attacks if their are any I hope it helps!

It takes a reasonable amount of patience and leniency on yourself to not be quick to shoot blame elsewhere other than self. When we stop fighting our feelings and learn to sit with it, that’s when we become most powerful in any scenario.

Has someone told you or hinted that a certain person has ‘cursed’ or attacked you spiritually in some way ?
I have used protection spells in the past to ward off negative energy coming from others or certain situations even though I haven’t been cursed ( well not knowingly at least lol) I think generally unless you have had some form of conflict with someone magickally inclined it’s unlikely that you will have been cursed . Obviously I’m not you so I don’t want to make assumptions about your situation or the difficulties you have been facing .
I have found however, that from a psychological point of view, it can help to protect yourself if you are in a situation where you are regularly surrounded by the conflict of others. Protection and cleansing spells/ rituals and practices when used regularly can be really useful -like ‘spiritual housekeeping ‘ or maintenance 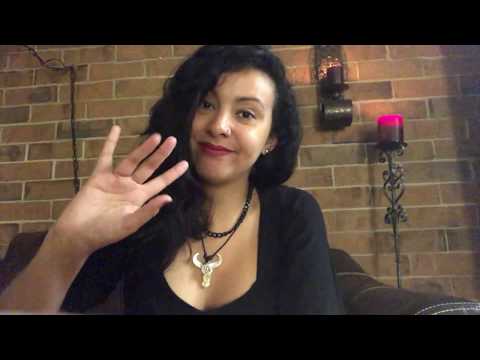 I experienced moving objects, light bulb burning down in my house and some of my relatives and best friends have died quickly in unexplained conditions and everyone seems to hate me and make unjust decisions about me. I wish a normal life like other do with kids and a wife but I got only physical and mental torments. The rituals helped me only temporary I got one good day at most. Yes indeed a live near a place were I heard rumors about black magick.

Wipe your mind an clean it off like a chalk board before using the advice they gave you, be neutral rather than pessimistic or you will be the only person who is attacking you, if you truly believe you are being cursed then you already are before you ever made anyone wish to do so to you.

We bring so much more on ourselves then we realize take a step back an breathe an think hard on this, sometimes things just fail it doesnt always resort to someone elses actions against us. , its about your next step on what you can do to better the situation an take control an accountability for what you are capable of.

You got this Daniel!