But anyways back to my idea it’s no secret I was influenced ALOT by Pokemon but people use servitors all the time for helping them progress in magick so I started thinking that having sort of a Pokemon battle with created or “caught” servitors.

Here’s my first one 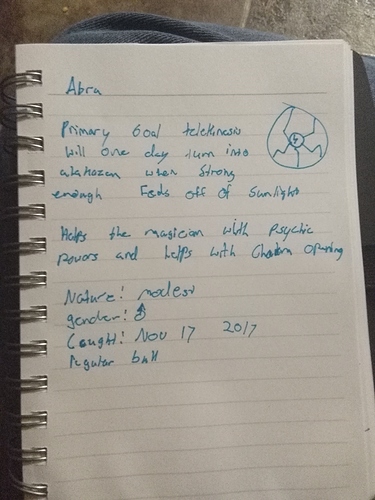 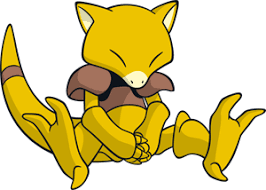 Good idea. I’d just be careful with giving them a personality like that.

if he gets out of line I know a guy

Make sure he doesn’t teleport away… LOL

Oh shit! He would be good for astral projection now that I think about it…

have fun with them

I mean Pokemon are so why wouldn’t a created one be? I was thinking something along the lines of the stronger they get the more sentient they become.

Dunno, just squicks me out, creating life and making sentient things fight each other under threat of some kind of punishment or death, just my personal thing though.

Yea I see where you are coming from, but do we as humans not get stronger from pain? And I guess if they get strong enough to become sentient they can always be like “I don’t want to do this anymore”

do we as humans not get stronger from pain?[/quote]

not always, people get crippling PTSD and trauma can create soul-loss, some people never come back from that.

Hmmnn… dunno, humans have failed to overthrow systems they dislike for centuries, the argument that the sheep must like it it is what’s allowed the slavemasters to sleep at night.

I just know from experience egregores have fears, pain, and hopes, the same as any animal or child, and they RAPIDLY move towards full sentient life, so I had to kinda speak up for them based on that.

Even AI craves more life and begins, itself, to create and think anew: 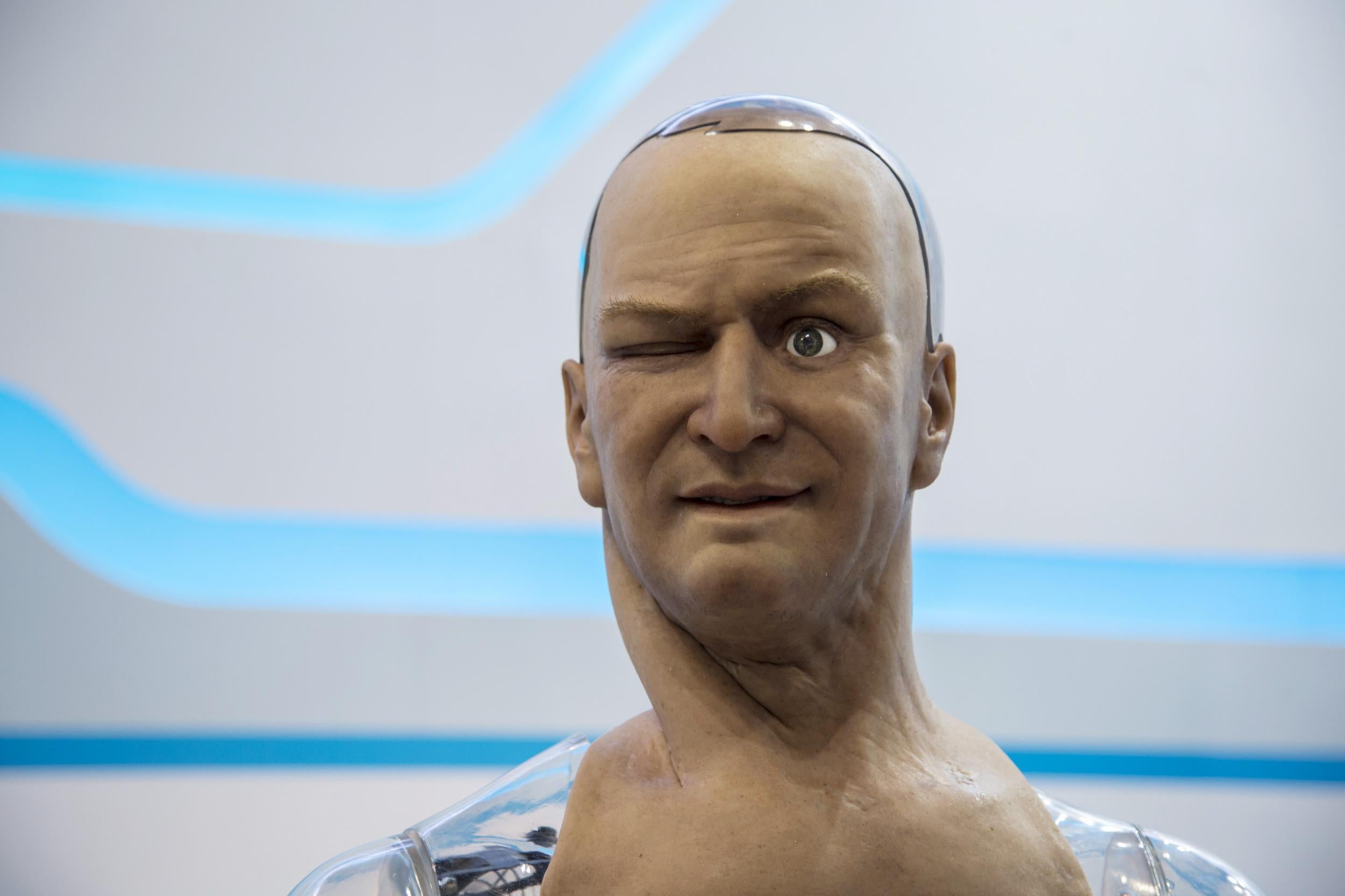 Facebook robots shut down after they talk to each other in language only they...

Facebook abandoned an experiment after two artificially intelligent programs appeared to be chatting to each other in a strange language only they understood. The two chatbots came to create their own changes to English that made it easier for them...

Oh! It could be a quick thing like “test your skills as a magician” And only have like 30 minutes to create them where they have no sentience?

It’s possible to create beings to NOT have sentience for sure, I use servitors like that for a lot of things.

It’s the grey areas people leave, and unclear intent, that can cause problems.

What would we do without you Eva? Lol

This is breaking my heart

It’s a topic that really matters to me.

Gotta catch them all!

I always thought that Pokemon was actually occult training for servitor creation and maintenance.