Okay this is going to be a record of my experience with Bune. Originally when I spoke to Bune she said that she would help me in helping my friend because she just lost her job. I explained that she was the type of person that was not afraid of work and that she had been working two jobs but she was fired from one of them. I also explained that she was fired from the one that was treating her like crap to begin with. Firing her was a punishment for her getting an actual promotion at her other job (from crew member to manager). There was a pendulum spell that a friend told me about and it was supposed to be a setup where you would use a pendulum and a guiding Spirit in order to find out which lottery tickets to buy. In return for being my guiding spirit in this she was going to have my interest in a friendship. As well of course as my public and private thanks. I was thinking very incorrectly and I thought that it would be okay for me to do the lottery ticket thing on Friday but when she said week she meant by Friday not on Friday. When I had spoken to her before I told her that she could have the amethyst Tree on my altar desk. Previously I had been using the amethyst tree to soak out any prior energies that could have come infused in a rose quartz piece of jewelry I had received in the mail. When I gave the tree to her the rose quartz pendant still remained atop of the amethyst cut leaves. She had me put it on before I left to go to the gas station to get some tobacco. She said that she would just tell me which tickets to buy. I was like okay. Then she told me to put on this rose quartz piece that was on top of the tree and the chain she’s having me use for it? I can’t take the previous charm off of. So it’s got the original rose quartz piece and then it’s also got some sort of weird looking Walmart flower charms thingy. While I was there I knew which ones I would buy even when the machine wasn’t working. It was completely in her hands. I haven’t played them yet but basically what happened was even though I chose two separate things, because of buttons sticking and what have you I wound up with two of the same ticket. I had felt compelled to buy one and I’m guessing that there’s a reason she wanted me to have both. It just so happened that the gas station attendant was working the machine and accidentally hit the button for that ticket twice. I am currently intoxicated and do not understand how to play the lottery tickets. I’m not sure if I’m supposed to scratch all the numbers or scratch some of the numbers and I don’t want to scratch all of the numbers if I can only scratch some of the numbers because then the whole ticket will be void. But also while I was there I bought two beers which should have equaled out to about $3.40 on their own, and then about $1.05 for the tobacco. So I should have been paying a little less than $5 for the stuff but that gas station attendant (who I spent a few minutes talking to prior) actually wrong up my beers for $0.59 and I wound up paying only $2.94 for all of it.

I’ve drawn a rough sketch of her sigil for now on the back of both of the tickets. They’ll be resting under the tree tonight. Updates soon. 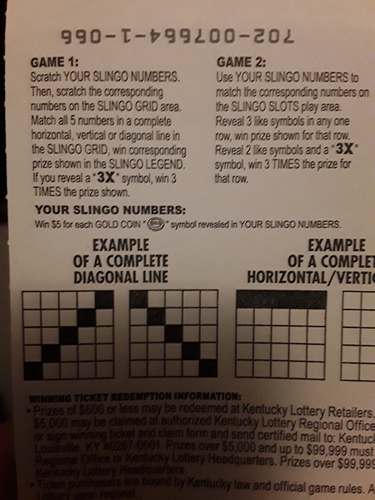 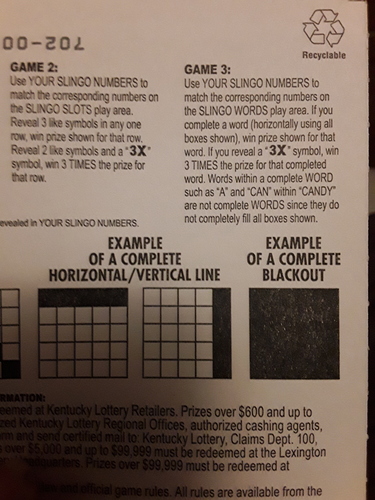 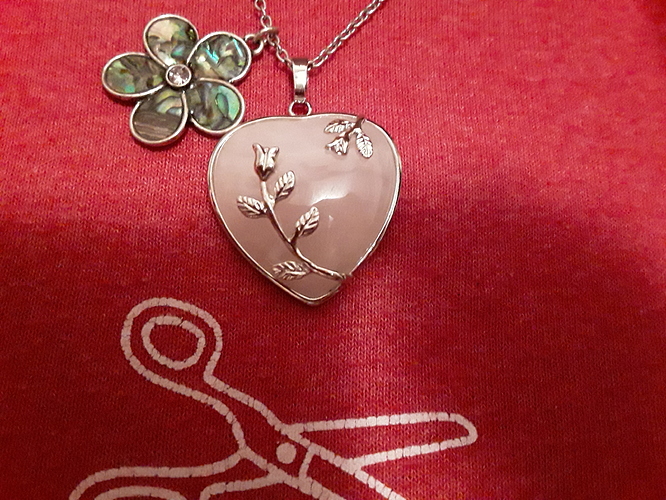 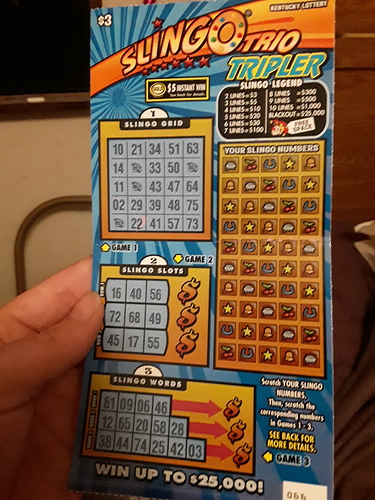 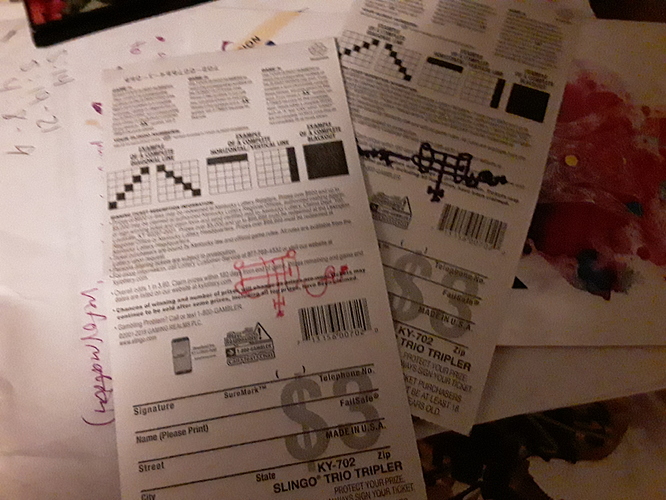 Update: No winnings from the tickets but it had little to do with Bune. My intentions were wavering due to a struggle with the person I was trying to win for. Oh well! Thanks anyway Bune!