Well then, can always soul travel there and say hi…Should be quite the party.

I’m pretty sure it will fall into the wrong hands once the royalties of the movies start drying up.

Looots of people would pay good money for those items…

I watched the movie “The Nun” just a couple of nights ago. It was actually a much better movie than either of the ridiculous “Conjuring” movies that featured the Warrens.

I kinda liked The Conjuring

I detached myself from the same old “the demons are gonna get ya and kill everyone you love” trope and though it was an okay horror movie that wasn’t riddled with jumpscares.

It was okay. That’s about all that can be said about The Conjuring though.

So many people were like, “this movie is so scary,” and “it’s the scariest movie ever!” and I was left thinking, “you must not watch many horror movies then, 'cause it bored me.” lol

Now Lorraine is gone no loss. The disinformation from these so-called experts who are complete charlatans, nothing but publicity hounds who are into this only for dollars. You can document all the activity you want it will not end the hex or stop the demonic attack.

The banishment rituals and exorcism they created are worthless you can use all the smudge stick or sage that it set the fire alarms off and call on the archangel michael and the catholic prayer of St. Patrick will not drive the demon off, only the demon can decide to end it.

I did a thread on them a while back at this link:

Paranormal research has steadily gained more mainstream acknowledgement since the 1970s. And while there is a serious science fueling supernatural exploration, many groups or individuals such as the those featured in the numerous “ghost investigator” reality TV shows - groups that are primarily concerned with entertainment and brand-building, compelling them to fabricate evidence in order to get ratings. Ed and Lorraine Warren, self-described demonologists whose names have been attached to some…

Has anyone been to the Ed and Lorainne Warren museum? General Discussion

What did you pick up there, energetically? Some of their stuff I can feel the strong energy, others are stuff used for “black magick altars”… Not gonna lie, I got some altar tips from pictures of the shelves lol. But if you’ve gone there or researched it what do you think. Legit? Not? So-so? And I do wonder if they approached these demons with a less religious dogmatic approach how it could’ve gone differently… If they found a lower entity that was harassing a family, and they actually WORKED Wi…

. The disinformation from these so-called experts who are complete charlatans

There is something to that, just prop yourself up as some kind of expert even if you don’t know anything, and people will believe it. It sound so dishonest and so fake, but apparently people get rich that way.

Darn, according to Atlas Obscura the museum is now permanently closed. I’ll try to find out if all that stuff went to Zaffis’ museum or is going or whatever. Anyhow, here’s a video of it when it was open.

There first big investigation was Amityville, once the books came out and than the movies, the story and the Warren’s fame took on a life of it’s own.

Zoning regulations… they’re probably going to reopen around the 3rd Conjuring movie on 2020.

Or not open it all and sell the items on ebay.

I envy her life lol

The only thing scary about that movie was the ratings, lol. Still, I appreciated the fact that they did not depict it as a ‘demon’. It was just a really cantankerous bitch with one hell of a negative psychic charge…

Am i the only one cheers on demon lol

Many of the Warren’s haunted objects including Annebelle are of interest to Zak Bagans’ The Haunted Museum located in Las Vegas. Who has made several offers, now the various items belonging to the Warren’s investigations might go to Bagan. Since the Warren’s musuem is now closed. It is up to the heirs.

Bagan owns the original so-called Dybbuk Box, the wine cabinet with a reputation for disaster for whomever owns it, the movie the Possession was based on the old wine cabinet. 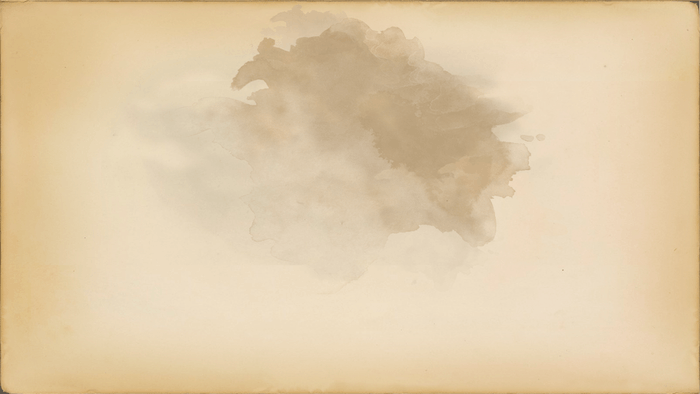 Learn more about Zak Bagan and the history of his museum.

While Mrs. Warren did provide some good entertainment, she was (at least in my opinion) a charlatan blinded by the false light. She spoke as an authority on things that she knew very little about.

I’ve not got time to watch that video but what is the doll in the centre, with the red circle round in that thumbnail?

Because it put me in mind of the BBC’s old test-card mascot, somehow: 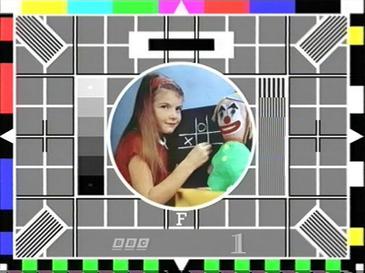 Anabelle. Probably the most famous thing they have