Letter of intent, so what is my end of the bargain?

I ask this because read it from one of succupedia’s replies in a different topic, and never read of such thing not even from succupedia’s blog it self.He didn’t mention what is my part of the deal, i believe its important, so want to know what is my part of the deal in the letter method. Is it different for everyone or always the same ? If is different for everyone what are the possibilities?

Well, you’re asking for a succubus companion in the Letter of Intent ritual, so your “part of the deal” would be to love and honour her, as you would any physical companion.

Have you thought about looking into 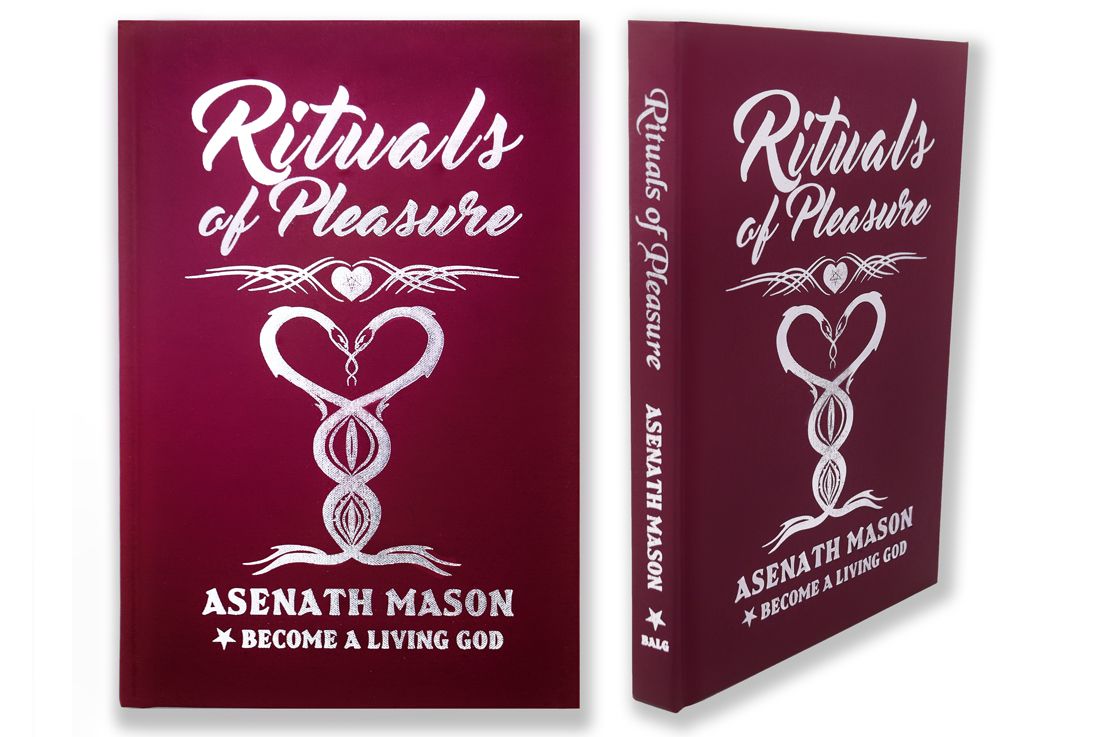 I’m not just looking for spiritual companions but ways to weave their being into mine and manifest outcomes I find pleasing. Health and wealth are on the tops of the list and the more wealth I have the more I can use that to further my occult goals. Health is equally important for a bad physical temple is lacking in my trinity of body, spirit, mind. Oh yes, I plan on exploring this book completely. It was a bit of an investment for me at this time and I only bought the cheapest version. I Wish I would have went up a rung and got the Draconian ritual book as well but there will be time for that later unless I get too caught up in this. In the meantime I practice meditation and more. I’ve been tempted to perform a letter of intent and have spiritual helper in this field. I might even have one already since I’ve been focusing on it so much. I have little tools but some candles, bathing, and what I’ve read about preparing space. The best part is I’m away from my toxic family and on a sort of vacation house sitting for two months (well, about 1 month now left).

I get tired, I lay down, and instantly it feels like I’m wrapped up by something. I’m barely down for oh 10 minutes and I’m just full of energy bursting. It’s weird and pleasurable at the same time. And the dreams on possession were fascinating. Last night I don’t know who’s mansion/palace it was but it was neat. I was lead to this room of what I thought were cages. This could be one of Lillith’s or Samael’s or Lucifers spirits showing me a modern day take on possession. The “cages” were sort of that but t hey had a living console with a spirit in it as well. It talked. When you were in the “cage” the console was right there and imprinting in your brain. It showed many many different places and said these were views from just a fraction of people/beings that had links to spirits in this world (referring to wherever this palace was). It was a rest for the spirit possessed as it watched actions taken place by the spirit in the body. This was a dream but it was kinda of neat and not the usually sleepy can’t do anything type of dream where you might remember what you ate during the day or a boss that was pissed at you or maybe a tv show you watched. IT seemed kind of interactive. That’s the type of spirits I want to be dealing with is those who interact, show, teach, etc. A letter of intent is something I’m interested in though.