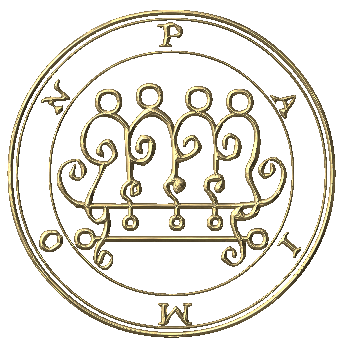 OK so for a long time I was perplexed and had put the thought on the back burner. I was once talking with a friend about King Paimon and his legions. When they asked me to ask him he told me 25. Now they went and checked the goetia and it says 200 legions. So for a while I was like wait but he told me 25.
Any how I came across this and it actually explained all of the confusion.

At times Paimon manifests with two lesser demonic kings. In the Pseudomonarchia Daemonum they are named Beball and Abalam. In the Goetia they are Labal and Abali. When accompanied by these kings Paimon is only escorted by twenty-five legions of lesser spirits. His name is Paymon in the Daemonum. Paimon also appears as the ninth demon in the Goetia of Dr. Rudd being described as a king ruling over twenty-five legions. This text associates him with the Order of Powers. The angel Hasiel has the power to constrain him.

So if you ever hear King Paimon tell you he has 25 legions its because its how many he takes with him when he goes out.

That’s a good explanation indeed! Though I should note that he sometimes comes alone, or with only a few servants around. But it depends on your bond with him.

Also, even though the goetia states 200, there are more than that.

Demons and angels are the same thing, beings of energies, spirits. I’m not aware of the exact number, but they’re a lot…