Hi, this was some months agó, I post this to you can see, and say something, what do you see? I will post in some days info of Dantalion, Leraje and Sitri.

Rule over 36 legions of demons. It’s a spirit of scorpio (I am scorpio too), water and fire, gold, silver or copper, west, candle yellow or red.

Build towers (of protection on the astral plane), destroy great walls (of sorcerers’ enemies) and create turbulent waters and storms. It acts as a guide against those who can attack it. Vine is also a spirit of divination that brings initiatory knowledge to sorcerers and witches, as well as other hidden aspects.

He is the only demon who can reveal the identity of the other witches and sorcerers. He knows all the secrets and can destroy the enemies. You can defend the Summoner from the attacks of other Summons and witches. Know and reveal past, present and future and discover hidden things.

Vine is portrayed as a lion riding a snake in his hand and riding a black horse.

As long as I don’t have the right tools, my experiences would be a bit tasteless, but I came: When visualizing with part of his energy, I felt as if I was between a place with green grass and healthy trees, on the other side there was a more deserted panorama , but with military camps.
At another time, I felt like he was referring to me and I saw him as described: A lion (soldier) riding a black horse with a snake in his hand, his snake grabbed onto my torso and directed his head to my ear as if He wanted to speak to me, he never left there, another person who evoked a vine (that story is on reddit) saw how the snake clung to his arm and vanished.
Vine’s energy powers Sun-Mars, which affects the sexual and the cravings for violence / revenge, especially the character of Scorpio, one of the last things I did to evoke him, was later to visualize a tower, then a wall and fortress of copper and gold, with attack / defense towers.

Sorry for too much text, have a good day!! 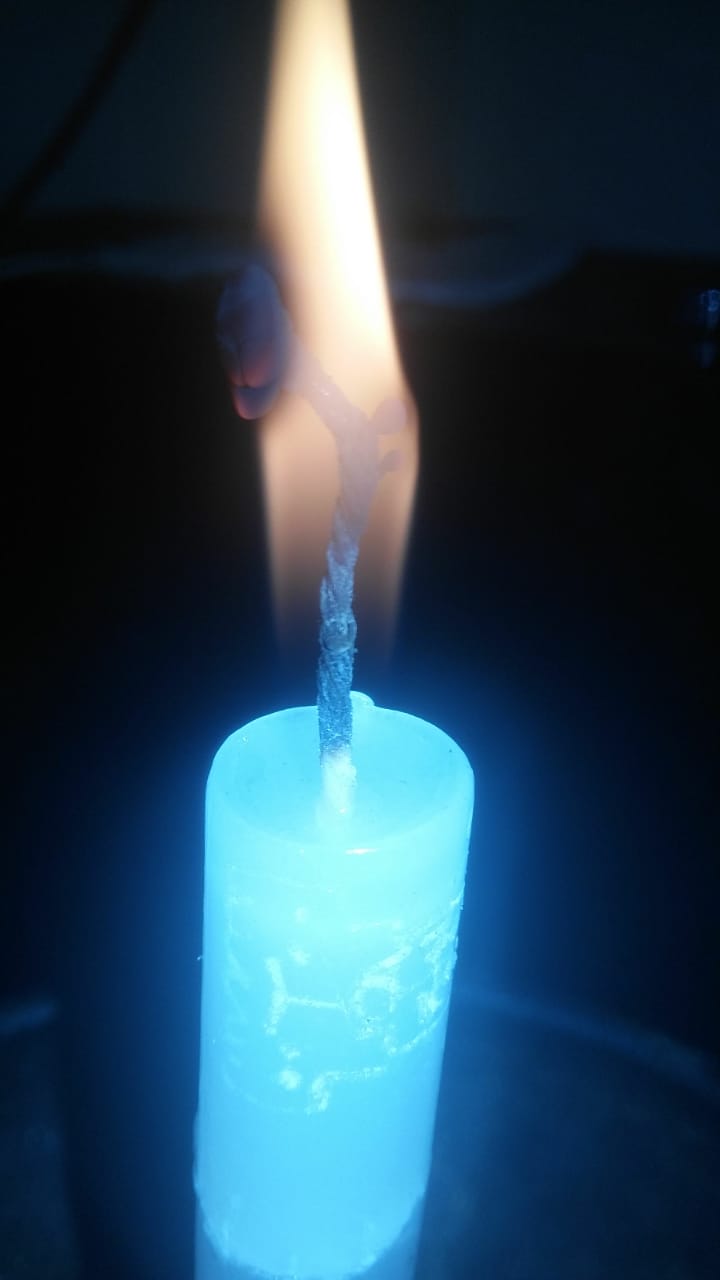 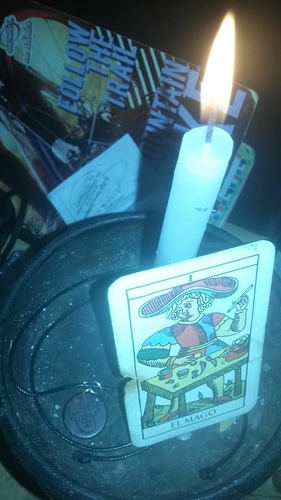