Jesus The "Sun" of God aka El or YHWH 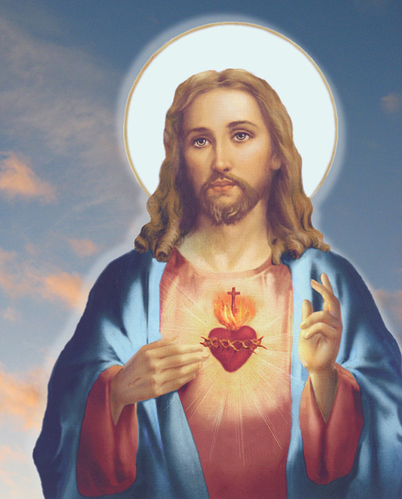 Only thing I noticed is during the winter solstice at a certain point of the day the sun sets for 3 days. Yet. On the 3rd day it’s slightly above the horizon. Only physical proof of the story of the sun and god combined

In the story of Jesus yes. I found my information in the original zeitgheist video years ago during research 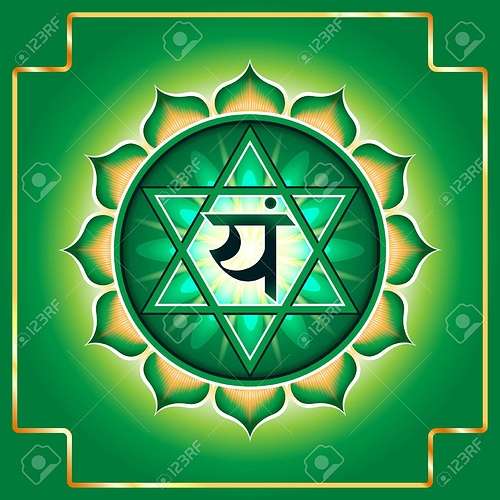 I remember E.A stating in one of his videos the anahata chakra is by definition the “unstruck cord”

Your post is very amusing. Ancient Christian sun god worship for fertility and Christ is a sun god?? I can find no evidence of it. From what i gather from your post the Catholic faith brings warmth and understanding to humanity with love and compassion and was founded on principals of worship regarding the sun as the giver of life. The image you provide portrays a blond haired man with a burning heart and cross. The image of Christ. This not what a first century Jew looks like but a Norse god. The Catholic Church incorporates many lies, myths and legend as a foundation for faith to include this absurd image.

Briefly the “Roman” Catholic Church and the Xian faith were founded by the Roman dictator (Emperor and general) Constantine Magnus in 325 AD. The new Xian religion was founded to fill Constantine’s army as many Romans after years of conflict would no longer serve in the legions. Christ was deified as a god or son of the one true god.

Constantine after the conclusions of the religious councils after 325 AD, replaced the Roman Standards of the Legions with the cross inscribed with In Hoc Signo Vinces, With This Sign CONQUER! You were no longer dying for Rome or the Emperor but god and Christ above and once dead you would enter heaven… What would really happen is that you as a new legionaire would end up dead or maimed for life and never see your homeland or family again.

Jesus not his real name was a jewish rabbi in the first century AD. Who was hated by the jewish councils leadership who were puppets of the Roman occupation army and government. Christ was arrested by the council and sentanced to death by Pontius Pilate the Prefect of the Roman province of Judaea. Christ was then executed by the Romans on the cross. The cross was one of several forms of public execution established by Rome. The cross was not s symbol of faith but one of sadistic death and execution. The cross as hoped by The Romans was a symbol of there power and if you opposed that power you would die. Thereby creating fear in the civil populations of the provinces. All the symbols you discuss and religious theories of Xian sun worship are unfounded and have no bearing on Catholic faith.

This is not a true rep of him. He is my brother. You need to look for the lion of the tribe of Judah. Th house of Jacob. The conquering lion of Judah. He is the king of kings lord of lords. His father is the son of the crown mother of the qaballah.

Just because someone is a “son” of God (or any god), it doesn’t automatically mean they’re also a solar deity. 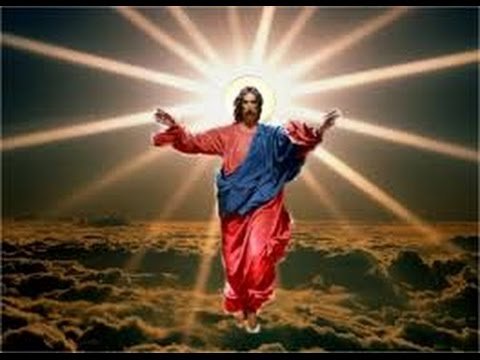 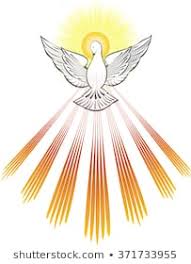 A few images of mother Mary being associated with the Sun 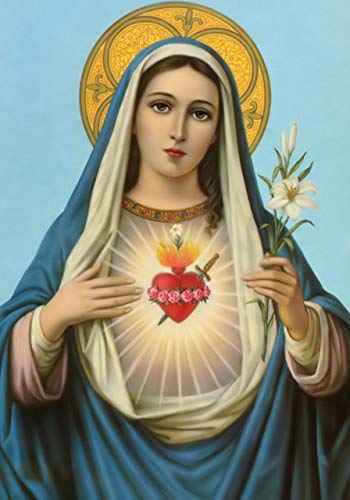 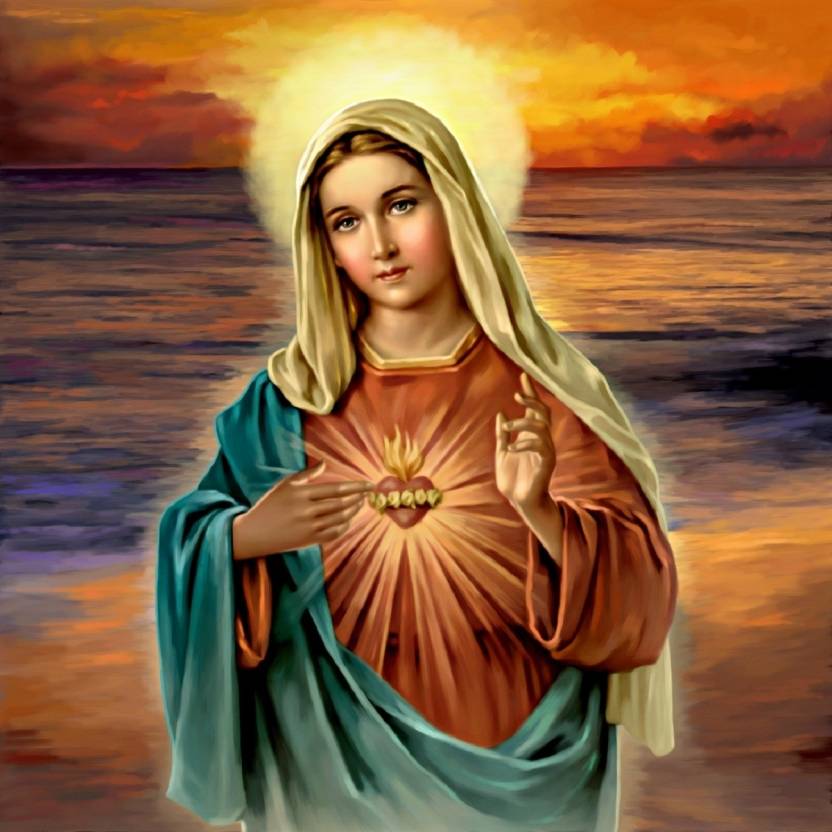 I’ve always seen her as fictional or possibly a thoughtform. Though I might be a bit biased since they gave Queen Astarte’s title to her.

Most of the pictures of Jesus that people worship is in fact Cesare Borgia.

Thanks, but I dont need to hear convoluted stories because I am not a Xtian or Catholic, which POST dates the gods, the true histories by thousands upon thousands of years.