Is Sargatanas as powerful as Lucifer?

I just read about the book God’s demon by Wayne Barlow which is about the fallen angel Sargatanas´ fight to get back into heaven. The author describes Sargatanas as being as powerful as Lucifer and could have fought him for the throne had he wanted to. His book is has a lot of suggestive artwork in it: Hell | waynebarlowe

Does anyone know anything about this? 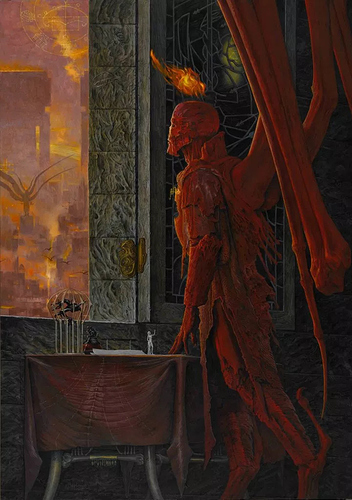 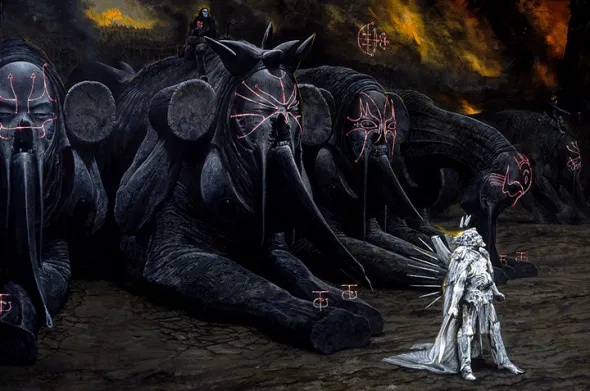 That very much depends on what you mean by “powerful”

While that one may be a book of fiction, in the hierarchy provided by (now I don’t remember) either the Grand Grimoire or the Grimorium Verum, Sargatanas is under Lucifer, which certainly isn’t to underestimate him: in fact he’s still at the second “level” directly after L., Beelzebub and Astaroth.

Having read in a couple of places that the positions in Hell hierarchy constantly changes, perhaps Sargatanas has taken over the top position? Personally, I LOVED reading the Infernal saga here in the forum.
It would be so interesting to see an updated version of the current situation “down there”.

Indeed, I actually had the second thought that maybe Sargatanas inspired to write some up to date information

… it seems that this thing sometimes occurs. The changing nature of infernal hierarchy must be one of the reasons for the simplified version that the magician is at the top and everyone else would follow.