Went to bed early to meditate.
Invoked lucifer
Drew a sigil in my mind and stepped through.
I was in a pyramid filled with dark and gold energy combined, lucifer standing before me.
Wearing a black hood with golden edging and symbols on the hood. The one that stood out the most was a sun symbol on the side of the hood.

Where his face should be was darkness. It was like staring into a void. The rest of his attire was like a robe also adourned with golden edging and symbols i had no comprehension off. Though they piqued my intetest almost as if speaking to me in some unknown language.

Black wings were protruding from his back and expanded horizontal. His presence was comforting and soothing yet powerful.

I then see a golden dragon rise up majesticaly as it gave off the aura of royalty. It opened its mouth and swallowed me. Consuming me into a void within itself. Within this dragon appeared a golden double helix.

I wanted to know more about it. Then the words “Truth” came to mind.

I found myself back within the pyramid where lucifer stood before me. This time he was holding a staff with an Egyption Ankh on the top. It was golden in colour.

He pounded the base of the staff into the ground 11 knocks of the staff. Then a beam of golden light shot out from in between the loop of the ankh. Aimed at my third eye it pierced straight through it.

Lucifer then held up the staff drawing a circle with the ankh creating what looked like a portal. Then sending it towards me. With each wave going deeper and deeper. Again what seemed to be 11 times.

I then saw lucifer rise/levitate into the air. His face no longer hooded instead a manly face presented itself with horns protruding from the skull.

He then mounted a dragon adorned in golden armour. Took off to what i sensed as a void where i saw pits of fire, darkness, towers of darkness. Somehow knowing this was the infernal empire.

He raised his staff and the anhk shown a golden light on the void, the towers, the pits, showing quite the opposite.

A truly glorius empire. As if the void itself was concealing such a infernal Divine presence.

I came back to reality after this, my body buzzing with energy. Questions flooded my mind.

This morning a tingling in the third eye was present. As was an energy at the top of my head which seemed to cause short bursts of energy running up my spine.

Started research on the Egyptian Ankh. Wondering what this means. Doing a search on here comes up with only 3 posts.
Anhk - The symbol is an Egyptian hieroglyph for “life” or “breath of life”

Sure more will follow during week and answers will flow. 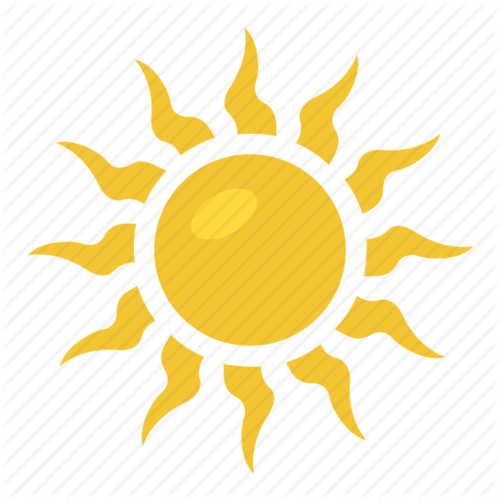 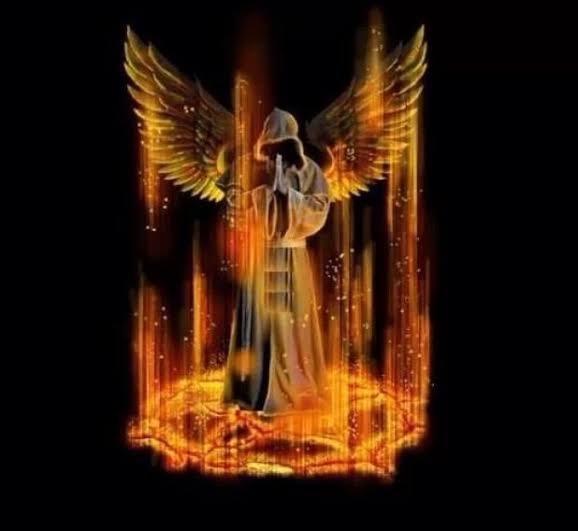 Congrats for your experience!

Congrats super jealous, sounds like an amazing experience to have

Was one of the nicer ones

Been invoking alot & meditating alot.
Invoking during the day at work and so much crap comes to the surface. Not pleasant at all. But needed.

I remember when i got nothing when meditating. Used to get so frustrated. I could always feel stuff happening. But Never see anything. Keep at it. Youll get there.