It’s slow day at work. So I chose to draw his sigil on a sticky note and go to the back section to give a small evocation, to practice speaking with him. I asked him, as I was curious, if he sang any song.

But as I asked the sigil didnt blink, rather it gained a shadow made of light that hung just to the right of all the lines I drew. And it wiggled and moved a bit freely. When I asked my question my eyes grew heavy and in a very quick flash I heard a voice say (I think, it happened very fast) “the songs I sing take 1,000 years to know” something along that line. As I heard the words I was pulled at a very fast speed through a dark tunnel that had glowing faces similar to the Zeus stone faces on both sides repeatedly forever. They were glowing because they were made of gold and shiny bronze and reflected a warm light off of each, causing the light to fill the darkness of the tunnel more and more as I went. They opened their mouths and sang a song in deep voices that sounded similar to Gregorian chanting.

I popped out of it very abruptly and woke back up at the desk. I could tell my head was about to fall and hit the wood surface but was stopped in time. But, like I said, it happened very very fast. The main thing I remember is the faces, the light, and the soft yet powerful voice (the sound more than the words.)

After, I feel light and great. Earlier I had bought a pack of assorted hard candies for work. I dont like cinnamon, personally. But out of nowhere I grabbed one out of the bag and ate it and I enjoyed it quite a lot.

So any thoughts on all of this? (Just curious and wanting to learn more from everyone.) 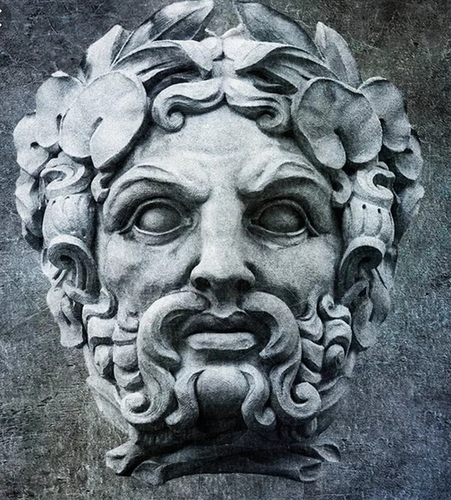 Congratulations on your experience, keep it up.