I feel ready for new connection but which God/Godess?

So im finally ready to start a friendship/or working with spirits and i would like to ask for some advice on which Spirit/God/Godess i schould start or try.
Any recommandations or advice?

Work with whoever you feel drawn to, and whoever can help with whatever it is you need/are working on in life at this current time. It’s a personal thing, whatever works for someone else might not work for you.

@Icarus_Fell I usually look for repetitive signs that gives me hints on who to work with. If certain symbols or deities keep popping up usually it’s a sign they wanna work with you.

Yeah so i choosee Godess Lilith.

Cool enjoy your research there’s book list we complied in an other thread. So look that up in the search function.

Wow i opend the sigil of her i think that was very cool experince.
I gazed at the sigil saying in my mind her enn then the lines disappeared the symbol got kinda 3D and everything around all blurry.

Yeah so i choosee Godess Lilith.

Hmmm Do you have at least some years of demonic energy work? There are people who killed themselves cause they couldnt handel these workings

Well no.
But dont worry i need that im not a guy which dosnt can deal with something besides im already protected.
And yesterday i opend her sigil with succes.

But sadly i still didnt talked with her

Of course, there’s Daedalus.
I really like that myth. I think that the maze and minotaur are cool symbols, and the legend goes like a strategy guide. It was the “grounding out” concept way back in Greek times.

Which sigil did you use?
I’ve always loved learning legends of Lilith.
I heard she was supposed to be Adam’s first wife, but was banished to the lands East of Eden, then she seems to be the Queen of vampires and the feminine Lucifer.

Everybody likes Lilith. I’ll follow this thread and do some type of Lilith workings. Actually…

Here’s the start to some dance instructions.
It’s a well known step called the ‘V’.

I wanted to do some kind of occult dance step rune magic, and I dedicate it to Lilith 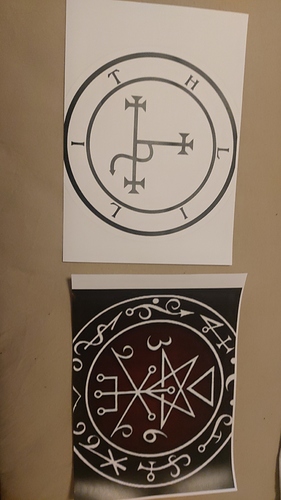 Lilith meditation of the moment:

I’m a heterosexual male who proudly practices twin spirit. I guess the word for that is Cis, but I feel like I’m more complex in thought and spirit than I am on the material plane.

Lilith does represent the style I like. I’ve always known that “female” perfume is attractive to women. I like wearing my hair long and other “vampire” style things. Lots of “straight” guys are like that. I can take a joke, and it doesn’t even bother me when someone says something I do or something I like is “gay”. I usually like gay guys, even if I don’t usually sleep with them.

May Lilith help me to overcome my unnecessary attachment to the social expectations of my physical and sexual orientation. Lilith help me dance and sing and be a prettier boy. Lilith make me smile and flirt and speak sweetly.

Lilith is a women’s goddess, and I appreciate being her guest in her female territory.
I offer her control of the Lucifer within me.

The Lucifer I know finds that arrangement acceptable. 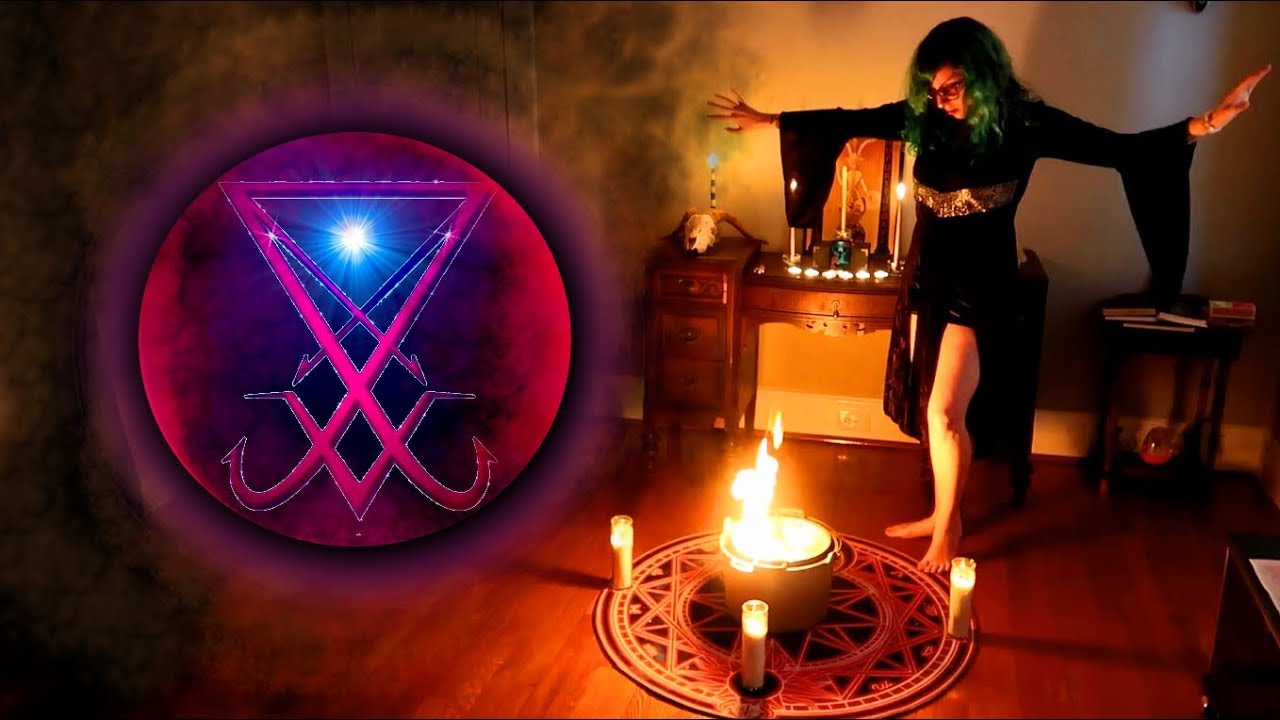 Lilith is a women’s goddess

This is very far from the truth. She is also the archetype of the Mother. There is the trinity of Lucifer, Lilith and Leviathan where the miracle of Creation is to be found.

Know what?
There is a truth in what you said that was reflected in my recent experience.
Lilith, Lucifer, Leviathan is a trinity that I’ve heard of before but hadn’t directly used. Your comment stuck in my mind because you strongly contradicted me, and I thank you for it. I suppose that this trinity is something the Satan gang likes to use.

This aspect of “Mother” is the one who can help the operator eject from a willful invocation or channeling that they are “having too much fun with”. It’s a cross between controlling an angry father and making a hyperactive kid go to bed. Those two things happen at the same time in most human households.

The solar seer driven to speak is Lucifer, the infinite truth about life the universe and everything is Leviathan and Lilith is the goddess herself. She is nature, time, void, and she can be atomic just like Lucifer. Lilith is all of the things, but reflected in ourselves rather than being all of the things beyond the self.

Lilith did me a favor, and with her dark alchemy my solar energy was greatly reduced. It’s like coming down from a high. (It is a high, depending on how one uses words.) I’m well used to spiritual nosediving. I don’t even fight it that much, because I’m also used to the energetic upturn that comes afterward.

Lilith leaves me clever. She knows that I don’t really want anything more than that. Lucifer is a little like papa Legba. I use Legba to symbolize the authority of the magician. When people bullshit me too much, and make me live as if false things are true, and deprive me of reason, I sometimes have a Lucifer Legba moment. I might start telling people true things that screw up their whole idea about shit. I get the care bear stare from people, and start seeing insane amounts of synchronicity that starts blending together into clockwork, then into a whole other bunch of things that could be described all sorts of ways. I still can’t believe that nobody else can see some of it happening.

Anyhow… Lilith is the Queen.
I strongly connect Lilith with Athena.
Lilith is the totally not chaste version of the goddess of rhetoric. Goddess perhaps, of the left handed sword.

I like that. I’m keeping it.
Lilith the left-hand sword goddess go!