How to banish seagulls?

So I feed crows, right? And the seagulls have moved in. They bully the crows and steal their food.

Are there any spells that can banish seagulls specifically? Without banishing the crows? Or will any banishing spell do?

Contact the higher archetype of Seagull, the being/energy that oversees the species, and ask it to keep the gulls away.

The Snarkiness Continues… This is too much:rofl:

Hiya OP! This is the kind of needlework I suggest making a servitor for, if you don’t want them harmed and just routed/kept away. Of course you could curse the seagulls, but, it’d be easier on the energies to make a servitor that bullies them away. IME even bears and mountain lions are affected by this kind of thing, so I acknowledge the idea this power elicits the evolutionary response one would have to a stronger territorial creature. In other words, make a spooky strong seagull servitor to keep its own out! Even better if it’s blessed/consecrated by Seagull.

I love everything about this thread.

I am going to have to remember this for when I set up my camp for my Hermitage next year. Thanks Qayos!

I was wondering when this would manifest

This is an accurate depiction of my life right now.

Something I was thinking about (but didnt think would be taken seriously) would be to dress as a larger sea gull and posture aggressively. Used in conjuntion with a servitor (possibly created and then invoked) could yield some interesting results.

Do your hair like this and they will ran ran so far away!

I wonder if that could also work with a duck floaty. 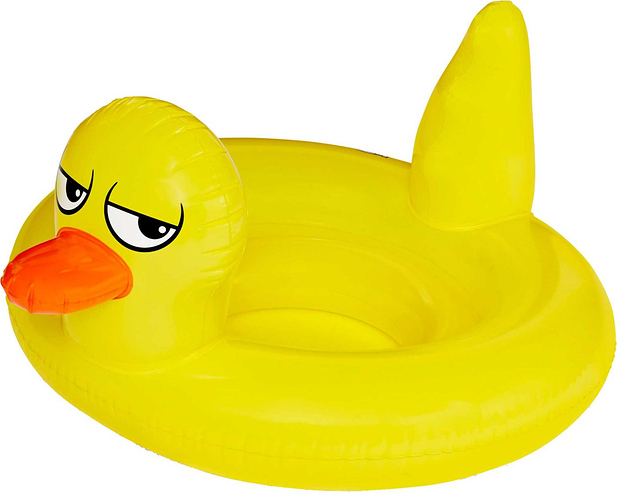 Now we’re getting somewhere. Add some paint, wings maybe, and some war related materials and a servitor.

I have an update:

Today, the crows let the seagulls eat alongside them, but they also called a shit ton of their buddies, as if to say “Friendly reminder, this isn’t your home”. Due to their numbers, the seagulls kind of got nervous and made less attempts to bully the crows.

In fact, there were crows that ganged up on a juvenile seagull. They took turns trying to grab its tail feathers or just hide behind it. The seagull tried to make them go away, but the crows weren’t deterred. It even tried calling its friends for help, but they didn’t budge. And I could have sworn that one crow was chasing off four seagulls in the air by himself.

TLDR: I’ve come to accept that the crows don’t need my help and I need to calm the fuck down.

@Lady_Eva You can close this. Thank you everyone who responded.