How do you know when it's time to move on?

I think it may be time for me to move on from my current relationship. I give everything I have and it never seems to be enough. Now I think I’m just done. Tired of trying to please someone who finds fault in most everything I do for them then complains they are not appreciated enough.
I see threads on getting ex’s back and getting with people you desire but haven’t seen much on making someone go away.
Anyone ever been successful working magick to get someone to go away?

They all can do this in their own special way, Asmodeus is probably your best bet. 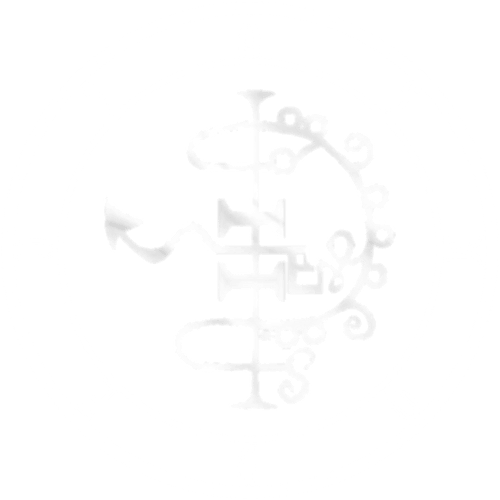 Well If you feel that way about the relationship then simply take a talk with your partner and explain how you feel and that you are ready to move on. If your partne ris willing to work on the problem then that may be good and If not Well then you can simply end it. There is no reason to use magic for this which you can simply handle by talking, unless you want your partner to do the breakup so you wont seem like the ”bad” one(;

give it some time, if the relationship is not good for you and you are the better person then you deserve better, i speak from a lot of experience, ive never used magick for this except for personal growth, give it time and keep your strength, ask Lucifer to aid you, he will with np.

let me guess…its a girl right?

I think when this person knows you dont want to be with them anymore that should hopefully be enough. The majority of people dont want to be with someone who doesnt want them. I think a good way of telling when its time to move on is if the unhappiness outweighs the happiness, cos then really whats the point. Good luck, i hope you find some resolution.

For some reason, I feel like I need to tell a story that may not seem related in the slightest but please bear with me.

In the year 999, Iceland was on a brink of civil war. One part of the population thought the nation should convert to Christianity while the other was not so keen on the idea of abandoning their gods. At the Althing (consider it like a community court), one man was picked to decide the fate of his country. That man was Thorgeir Thorkelsson, who was not just a pagan, but a gothi (a priest of the Norse Gods). For a day and a half, he removed himself from his friends and loved ones to mediate on the issue. On one hand, if he decided the country should be Christian, he would forever be abandoning the gods he served and likely loved. However, if he denied the movement, the land would soak in the blood spilled from many lives ending. In the end, after weighing put all the outcomes possible, he came to a decision.

He decided to strike an agreement. By all formal recognition, Iceland would be Christian. However, it’s people will decide whether or not to worship Christ and their gods instead within the privacy of their own property. This faired well amongst the people, preventing a war that would’ve cost many lives. For whatever reason, he decided to become a Christian (I personally believe this was more to gain away for favor of his agreement than personal desire) and had all his statues tossed down what is now called the Godafoss (“Waterfall of the Gods”). However, because of the agreement he made, the recording of the stories that were once told orally became more accepted as time marched on. This gave us a piece of the past that has slowly grown into Modern Heathenry as a movement, inspiring many people to live better lives through the stories of the past. Ironically, Iceland, being one of the last pagan countries, has actually recently reopened a temple to the gods of their ancestors. A very difficult decision of the past has led to a goal being achieved that other civilizations failed at: their ideas and visions of the world lasting long after their time here on earth has ended.

So what is my point? Life is messy, and we often do not know the answers to what we should or should not do. As interesting as seeing how Thorgeir Thorkelsson would view his homeland today, I doubt he would believe that the difficult choice he had made secured the future of his people. So, my advice would be to sit somewhere quietly, weigh out all the pros and cons of the relationship, and made a decision, regardless of how difficult it may be. It could very well turn out to be the right one.

I creates this a while ago, and it should help:

« I have the wisdom to make the right choices for me ». 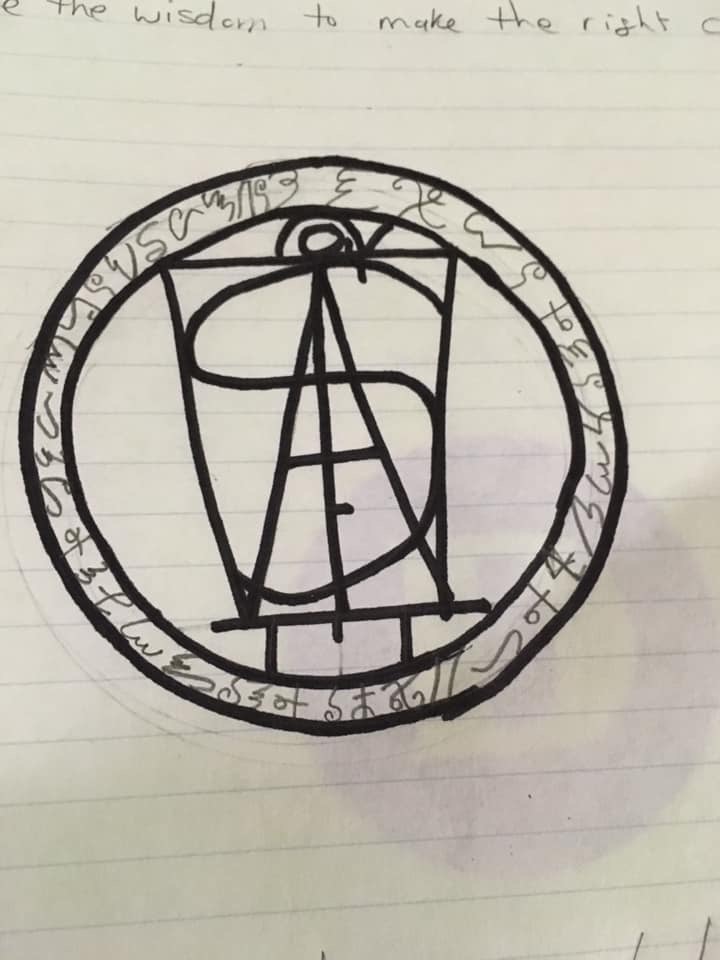 Anyone ever been successful working magick to get someone to go away?

Why not just simply walk away if you’re not happy anymore? If this person doesn’t appreciate you and your efforts to make them happy, just walk away. Why waste the energy doing magick when you can save it and just end the relationship? Who cares if you look like the “bad guy”, do what you feel you need to do in order to be fair to yourself as well as your partner, and to also be happy.

How entwined are the 2 of you? By that I mean living situation, assets, finances etc. Is this something that you can walk away from easily or is planning involved?

If I could just leave I would. It’s just not that simple. My feeling is that I need her to think it’s her idea otherwise she won’t leave me alone.