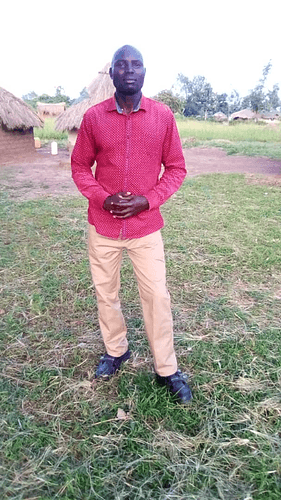 This is one of my greatest friend of all times, we meet in 2014 and formed our relationship with him, but has been interested in magick since his child hood, but he had no direction to take on, because he’s not educated, so he can’t read neither speak English so things were hard until he meet me and he told about magick, from there I started doing research on magick and spells

Along the way we got some fake magicians, who used charge us hundred dollars for spells which didn’t brought any results, we gave up on his subject and started doing our own, but my friend Had debt with him because he used to do magick on his behalf meanwhile charging hundred of dollars yet his rituals didn’t bring anything so my friend denied everything about him

So this fake magician called me and told me tell your friend to pay my money and my friend just refused, then he told me wait and see what will happen to your friend, since that my friend has been desperate, sickness, loosing money everything about him is just shit, I tried doing magick on his behalf but everything is not going on well, even though I give him simple spells to perform himself he can’t get any results from it, so really believe this fake magician has really cursed my friend badly, I tried performing magick to remove that curse, but things are just like that, because I am also still newbie

Finally my friends in blog help me out, and clear my friend curse let everything be OK like before.

But it is probably better to do it your self… after all who knows what you want better then you?

However if this fails black tourmaline and Shungite and excellent gems for removing and repelling negative energy.

You just have to make sure you charge them every day in sunlight or with gold energy and cleanse them very day with palo santo or white energy.

By keeping the gem on you it will aid in your protection and only use a small amount of energy to do so.

But by relaxing and focusing on the gem you can merge with it increasing its effects but at the cost of using more of its energy.

Didn’t realise this post was so old… oh well…