Heal bad and wrong things that have been done in life

Hello everyone, I would like if you could help me with the following.

I have made a list of all the bad and wrong things that I have done in life and torment my soul.

Things that I remember with pain, that reverberate and even recur in my life and do not let me “heal” and overcome, do not let me in any way BE HAPPY

Do you know any ritual, entity, meditation, or work that helps to heal the bad and erroneous things that have been done in life?

A Simple Ritual To Erase The Past And Embrace The Future… Become A Master Of Who You Are, Were, And Will Become With These 9 Steps Hey Friend, I’m not sure if you’re just starting in your path to knowledge and power, if you’ve been trucking away at...

Try starting with this. 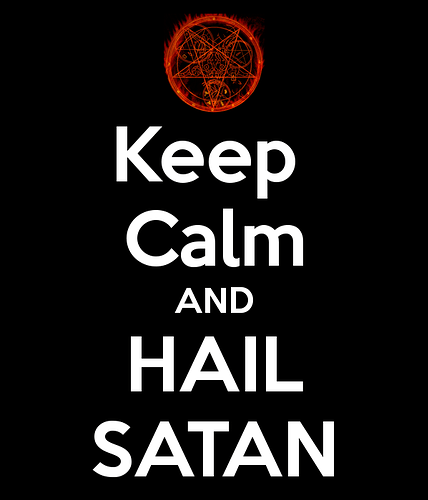 Shadow work might help you forgive yourself and let you heal. As long as you view it as a growing experience that you have learnt from.

First I’m going to share something I posted here a couple of years back, because it really worked for me. In 2015 I wrote:

I did a kind of “moral inventory” a while ago as I was beginning to immerse myself in LHP philosophy and as part of it, I rooted out everything I could where my actions had been out of integrity or against my own ethics.

In some cases I found I did have redundant programming holding me back, and could actually clear the slate of some things where I’d been carrying a nagging feeling of guilt - and, in other cases, I’d just acted in shitty ways from expediency.

I think 90% of anything, not just magick, is to get your head straight, not to become a perfected person - no such thing - but to know what your strengths and weaknesses are (they’re usually the same thing, but that’s another topic) and what makes you tick, or ticks you off.

Doing it non-judgementally by abandoning all the “shoulds” you may have been given by parents, teachers, politicians and preachers etc., and with a sense of humour and self-compassion, makes it less scary to dig pretty deep and encounter your own peculiarities.

So maybe making amends of some kind will help you to close the chapter.

Once you’ve done that, consider the ritual above and maybe a cleansing bath at the New Moon, or some other ritual that is created by YOU because that way, it works with your internal symbols and archetypes, for maximum power:

I'm a bit of a fan of doing ritualised things to mark changes, chapters closing and opening in life, stuff like that - now it looks like this has serious scientific support: Ritual turns change, which can be scary and difficult, into a turning point with an element of celebrating and acknowledging the "old you" whilst welcoming in the NEW - useful if what you're leaving behind took up a lot of your energy, and walking away from it feels like a mixed blessing, given how much of your life it …

Thanks i will check everything, thnaks