Have these people really traveled to this place and returned? 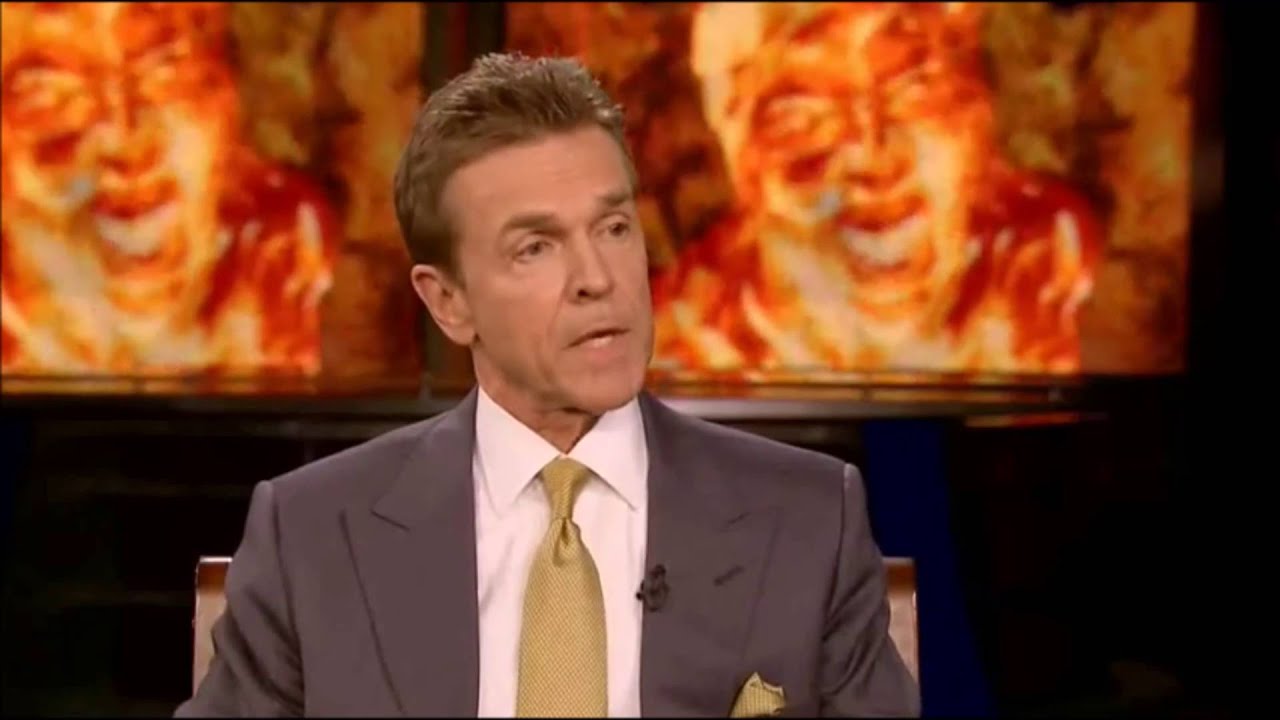 What are your opinions on these people and the information they are spreading? Is it a scare tactic because the Church is losing followers? Are these testimonies simply made to gather money off the fearful?

I will admit that when I first started messing with the LHP I would watch these vides and immediately feel guilty. I would bow to the “Almighty God” and repent for my sins. “Lord, please help me… Take these devilish thoughts out of my head and save me, Lord! I am weak without you!”

I am by no means mocking Christianity. I have much better things to do than disprove a religion or bring others down. I don’t care what they do with their lives as long as they are not pushing their religion on me or trying to attack me for my beliefs. This is not the case with most Christians I have met, however. Don’t get it twisted. There are some really cool ones out there that don’t feel the need to condemn other religions. Those are the real ones.

I feel indifferent to these videos now. It’s almost like I can see through the message. I question everything as I was taught to do. But what about you? Why do you think these videos are made and why do so many people watch them? I am curious.

It is used to keep people in the mindset that they cant do it on their own and need some powerful spirit to make things alright.

Frankly, it’s really no different than what half of the forum does when they travel to the “Infernal Kingdom” or whatever you want to call it. They see what they expect to see.

Many LHP practitioners like to ignore the fact that there are many mystics on the Christian path, who use the exact same “occult” techniques they do, and their experiences of other realms are just as valid as someone who claims to go to a great hall where they get to sit on Daddy Lucifer’s lap and suck on his fingers all day.

Ive been the other way. Many times actually.

In one of his books, Glenn Morris (who was a ninja, not an occultist) tells the story of one of his students who noticed that there was a certain area of his college campus that people would instinctively avoid. It was a grassy area with a bench, but even on a beautiful summer day, no one would sit there.

Of course, the student decided to do what anyone versed in energy work would: he went to the area, meditated, and began to run his microcosmic orbit to find out why people avoided the area. He had asked some friends to observe him to see if they noticed anything weird, and they stated later that he had actually physically disappeared. One minute he was there, sitting serenely with his eyes closed, and the next he was just gone. It freaked them out.

When the student returned, several minutes later, he was very, very shaken, and said he had fallen through a portal to Hell, and that returning had been incredibly difficult. Now, he wasn’t religious; he had learned energy work simply as part of his study of hoshinjutsu, Morris’ martial art system, yet he had experienced a realm so negative that he could only describe it as Hell. Needless to say, he himself avoided the area from then on.

To think that Hell doesn’t actually exist is to discount the infinite variety of dimensions that make up this weird and wonderful multiverse of ours.

Whenever I see these videos they seem like foolishness to me