What are your opinions on the possible creation of Golems? Not necessarily the jewish conception. I have me own theories involving robotics, tesla tech, orgone tech ect. But what does the forum think?

Something similar but obviously not equal to this. 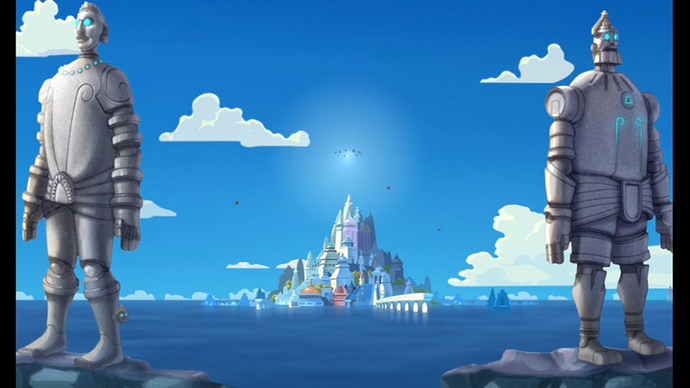 Personally I don’t believe a Spirit can physically possess a clay golem and move it in real time. Servitors collections of energy I can get behind.

I agree with that sentiment, That’s why i was thinking more or less like a
"ghost in a machine" type.

Golem = robot capable of some human-like feats, but ultimately not as intelligent

I was thinking of 3d printing a fractal antenna to be a receiver of some “form” of consciousness. Of course a lot of tuning and experimentation would need to be done in order to have the right balance of service and sentientance. It would if the hypothesis that I have learned is correct about the brain being a super sophisticated 3 Dimensional fractal antenna that receives consciousness instead of producing it, Then it would be tunable to a specific range of frequencies allowing for as much intelligence as desired.