Alright so I’ve noticed that I don’t see much talk on the extended chakra system
If you have no idea what I’m talking about let me explain.

Basically, the extended chakra system are chakras that we’re discovered by Reiki practitioners when scanning their clients.
There are a couple extended chakra’s I wanna discuss with ya guys
The earth Star
Soul Star
Lower and Higher heart chakra.
Are they Real?
Well, there have been multiple systems of energy vortexes located through different cultures and practices.
We typically see the main 7 chakras now
but for example, in…let’s say the Kabbalah
It’s more of a 5 system chakra.
Like that
Now I don’t have to much experience with these chakra’s
Other than asking Metatron to activate my Earth star
and let me tell ya I felt just at bliss
Enlightenment no?
So let’s talk about these suckers.

Do you guys have any experience with these chakras?

With these no, i have had to deal with issues spawned from the lower 7 in various degrees before. Another set that doesnt get talked about much. Partly i think because being rooted in these are what produce the more destructive aspects of human nature in the personality. 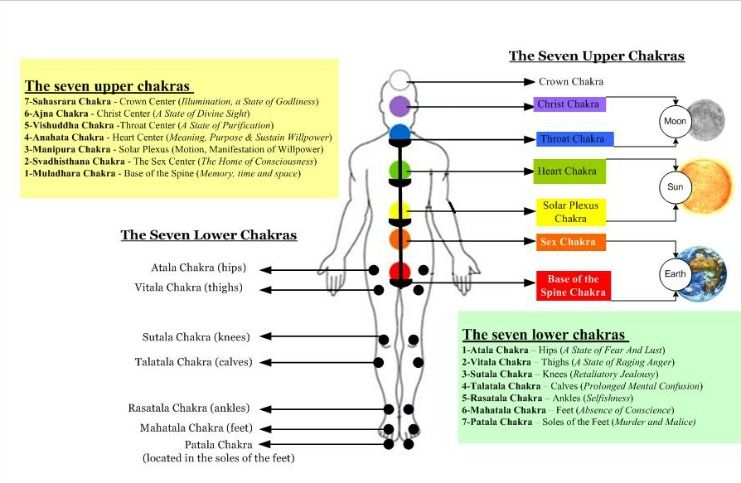 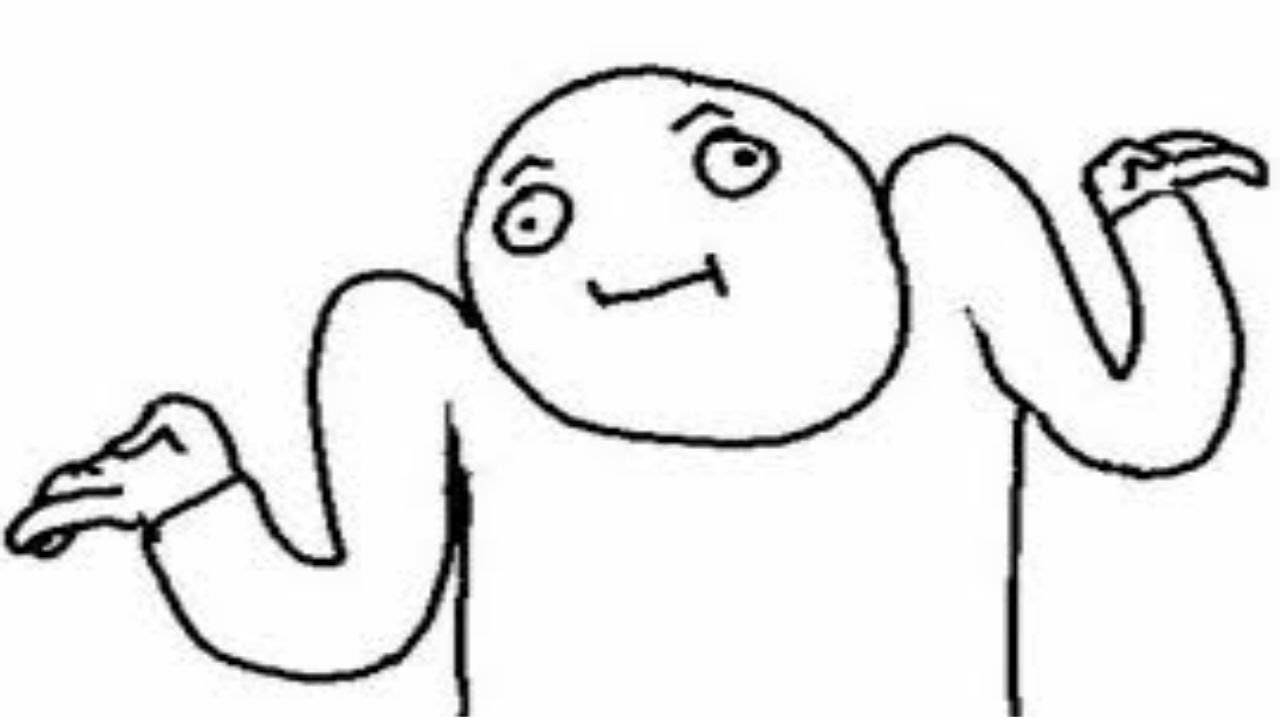 Its more likely people are becoming reaware of the vortexes and points within and without the physical body. The idea that out energy bodies and the denser centers exist past our physical is not a new one. The more people dig it is found to be very old.

I did a quick Google search and came up with this site. I don’t know how true it is, but check it out and see if it resonates with you. 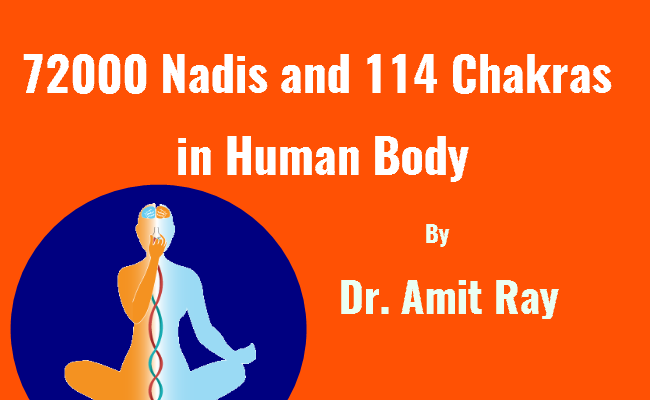 72000 Nadis and 114 Chakras in Human Body. Each chakra is considered as a bud of flower. There are 7 major chakras, 21 minor chakras and 86 micro chakras.