First lay down and flex every muscle group in your body beginning with the toes and working your way up to your face and head. Hold the tension for as long as possible until it burns then let go and relax. This is called Rigging.

Once this is finished take a few deep breaths and imagine a large bell above your head. Ring the bell and imagine the sound and resonance bathing your body relaxing it even further. Next begin Death Breathing also called “Avayuvica”: Avayuvica is the opposite of Mahavayuvica and is used to enter a powerful altered state of consciousness near death called Death Gnosis. It is used to enter the Stargate and the Abyss. Avayuvica is done laying down with arms crossed over the chest like a mummy.

The initiate first begins with Mahavayu breathing: the initiate uses the abdomen to breath as a billow filling his lungs with air to its maximum capacity and letting it out rapidly. This is done continuously without a pause. This oxygenates the blood and fills it with vril. This is done until the initiate becomes light headed. Then he may go into Death Breathing.

Thought I’d add this as well 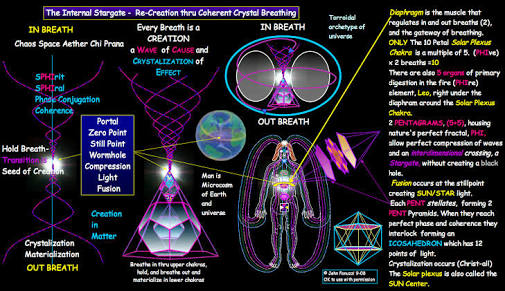 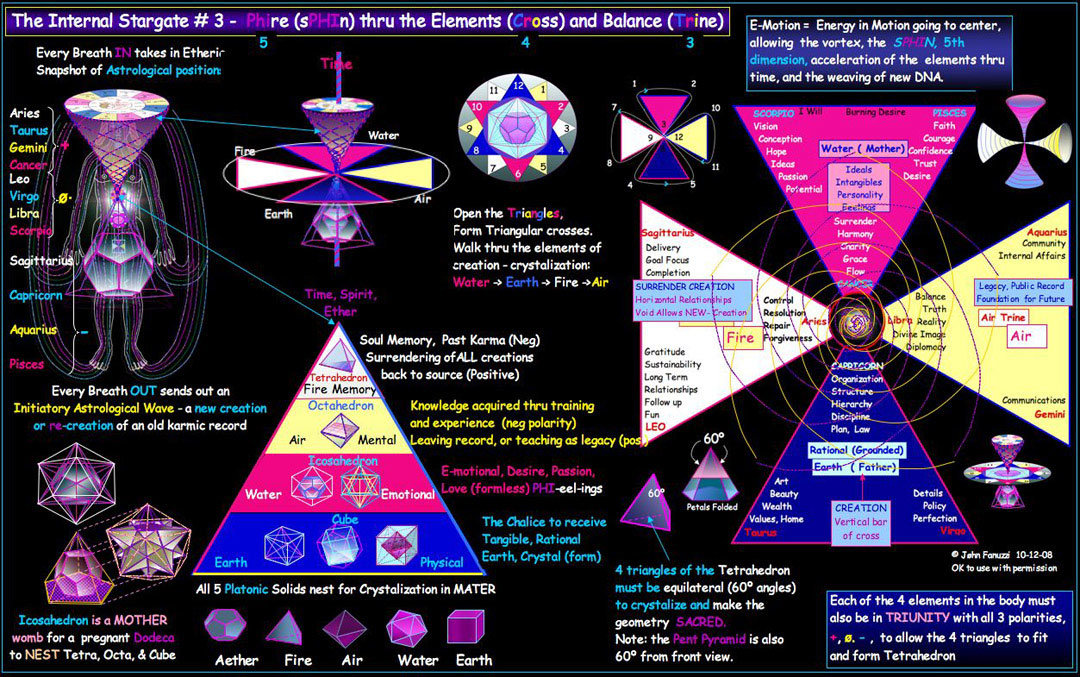