This evocation resulted in me traveling through his sigil to his realm. A large many tiered pyramid surrounded by his legions and the powers under his command.
We spoke of power and control and how the will to use power without restraint and removing restraint on ones power was not what it seemed but an external means to compliment the command within. He governed the initiation of power to action not the action or the limits.
As such he is limitless being the very impulse to an act no matter how small or large.

That is the secret to his abilities to control and be the impulse that leads to action and so push the action to the level needed and desired.

Asmoday, I think you meant to write there chumb. This fella I believe 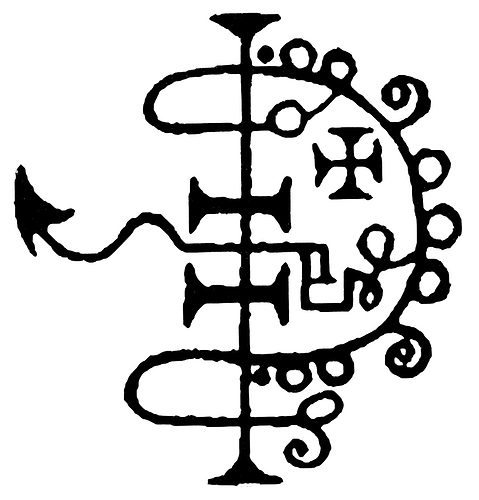 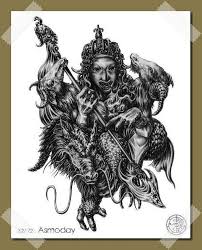 I blame the cat walking on me lol.