Emergency Incense When You Don't Have Any Fancy Herbs or Resins

Most practitioners of the Sacred Arts and Occult Sciences eventually began working with fumigation for spiritual cleansing i.e. incenses like sage, or frankincense. However, if you don’t have either previously named incense then you can make an emergency incense using ordinary powdered cinnamon and a few spritz of extra virgin olive oil cooking spray and form it into a cone. Use a fire proof container like an cleaned ash tray or you can use a ceramic saucer and simple lit your homemade cinnamon incense cone with a match.

Your D.I.Y. customized cinnamon incense cone of about half an inch will burn for about 10 - 15 minutes. You can make a much larger one of course but remember the bigger the cone the longer it will take to consume. Then take whichever incense and hit the four corners of the area your magickal, or sorcery, or spiritual, or witchcraft work area. Also most important pass that smoke over yourself. The incense smoke with raise the vibration of both the room and yourself and cleanse out any unwanted energies or uninvited entities that don’t belong.

One final note - even though your D.I.Y. cinnamon incense cone in a fire proof ash tray or on a ceramic dish do not leave it burning unattended nor leave burning near anything flammable.

This is nice to see. People think they need to spend money on expensive materials but honestly, everything you need can be obtained from your kitchen or the Dollar Tree for less than ten dollars. The fancy stuff is fun, but not necessary. More than once when I was still a minor and living in a Christian home in a small town (before the internet) I created some pretty amazing things from the kitchen.

@ [stephdeather] that’s 100% on point. Also it makes the practitioner gain skills in many areas like alchemy, recipe creation, etc.

This reminds me of another tip I got from Tumblr: you can take a toilet paper cardboard tube fill it with spices, and tape it shut. Your tip will come in handy too.

Personally, I would use water instead of oil for the cones. You will cause the incense to overheat and lose the fragrance, which is part of the experience in ritual. It’ll take about 1-2 to dry completely, turning the cones on the side after the first day so the bottom dries. But I completely agree that one does not need expensive ingredients to make good incense for ritual. A touch of clove to the recipe will add some extra power as well (it was actually my best seller when I sold incense I made. Incredibly cheap to make)

Indeed, the hermeticist Kremmerz once denied the opinion that Magick is difficult and for wealthy people, and after exposing a certain rite he gave some tips, starting just from the incense.

I hadn’t seen any of your posts until the one where you are saying you are leaving the forum. If you do, best of luck, but either way, thanks for sharing this idea. I am just now getting into incense for the first time and this sounds brilliant. Gracias.

I personally do not like incenses. After so many years of trying everyone I can find. I prefer candles. For that extra punch I use a slightest touch of essential oils on them.

Beewax candles are hella expansive, but worth it. I can’t stand the smell of sage either. 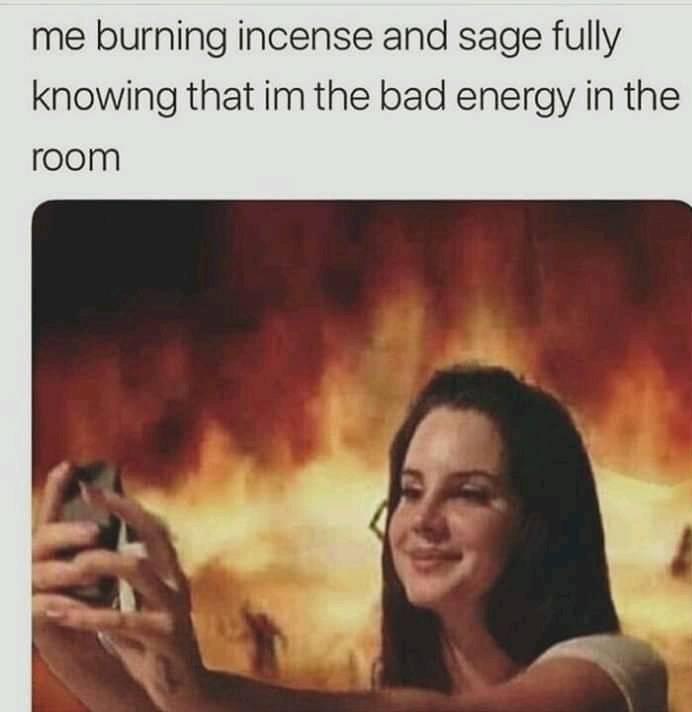 Candles are great, and can be easy to make. A future project of mine is to make one out of beeswax and another out of Suet to see if it creates a difference in energy released.

And sage can definitely be overpowering lol ever tried palo santo? Smells like a cross between vanilla and coconut when burned