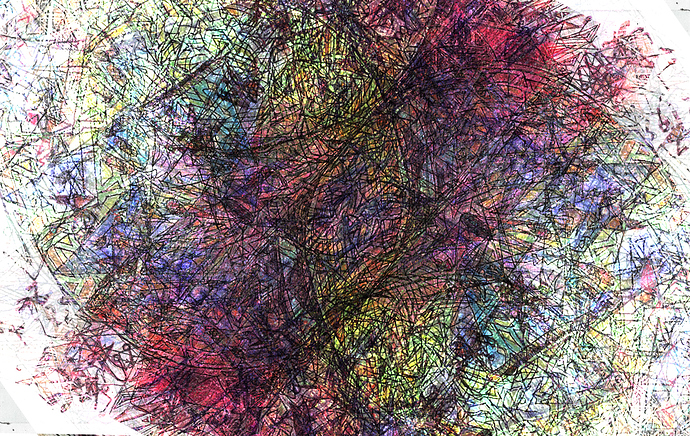 Sigils to unlock the powers of the ones shackled in the Earth. No clue who they are…Just that I have to make and share this.

What made you feel like you had to make this?

Though if I remember correctly the grigori were thought to have been shackled in the earth but that’s most likely a coincidence.

I was working on something last night because I recalled a dream I had related to the Earth where at the dreams end I saw the sigil of Lucifer…I felt convinced that the Earth itself is the key to manifestation, so the idea I put together from both the dream and Earth’s power to materialize was to tap it directly.

I also remember being possessed by something last year where an entity whom I thought was Azazel showed me a sigil. I was shown this. 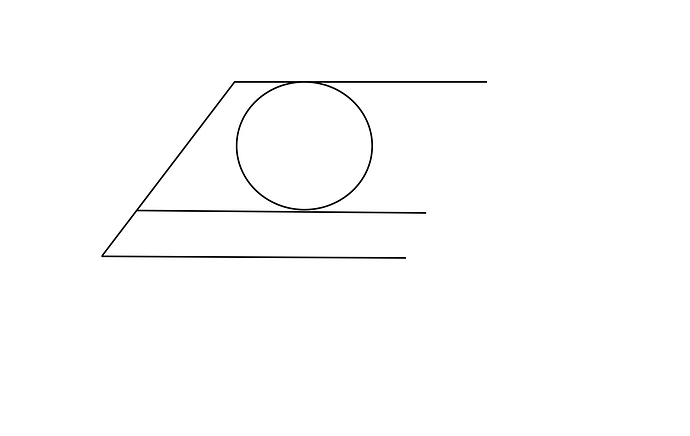 I incorporate what was shown to me by he. Whoever it was, the room went black, and i was gripped and held by the presence, very subteranean.

Last night im trying to sleep , lights are going on and off by themselves…I couldn’t sleep with musical lights so I tried to divine what the hell it wanted…Felt like i didnt wanna be in my own skin unless i was working on it, or something projected that into my mind…so I worked on it and the heavy feeling went away…I was kept awake for this purpose…