Dump your anomalies and syncronicities here

Unsorted stuff that went on

Ears stuffy, head dizzy, nose bled a bit.
~did the ignition of the black sun again, had difficulty lettign them speak through my mouth -but i still got the gist of what they were trying to communicate:

the divs DO NOT feed off me, not even as a lesson.
~they just took my limitations as tribute, but in general the situation looks like this:

without me being conscious about it, i used to be like most people in a barn, this barn kept me objectively save, so only “the shepard” could slaguhter and harvest me. ~the divs pulled me out of that, now im out in the open -and i confused the divs with the rats and wildlife gnawing at me, now free but also exposed.

~with this little comparison, i was told to take respionsiblity, to devour and create as necessary and desired, so i would be save/ save enough and prosperous, since i wouldnt have a abuser anymore, to protect and guard me for his/her own end.

they said, that if they had to bring up such a speach again, they would abandon me for a while, although they are aspects but also external guides, so by that they can never comlpetely leave.

this came up after i did it… 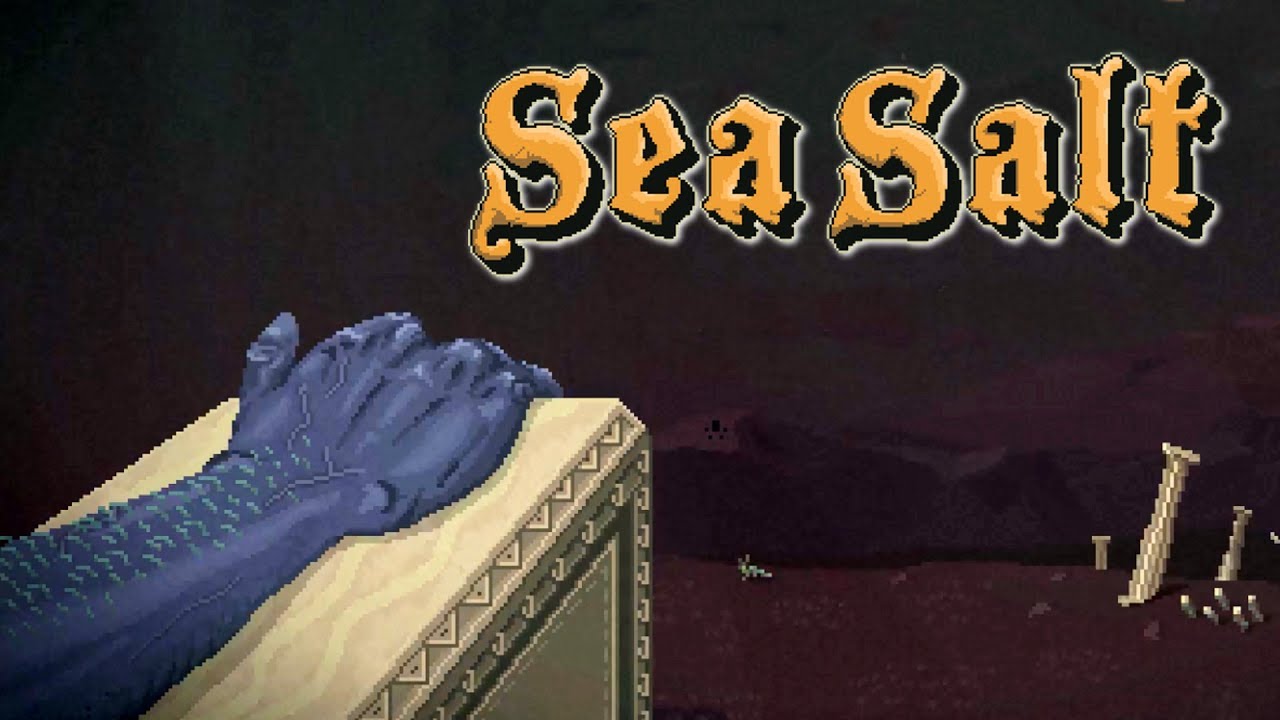 about the larvae…
take care of yourself

and never forget, you are superior to whatever parasite bothering you, ok? You can fight that shit.

Things improve. The tram reached the stop near home, at point 13:33
~and i will still excited from the good news, but this was the icing on the cake.

no idea what you are talking about, but hey -at least it healed you, i suppose.

Every time I discuss starting a project, something happens to push that project further.

I am going to fudge the details a bit to protect my identity, but as an example:

My boss and I were talking about getting new magnets for our company vehicles. A few hours later, a company that makes magnets was doing cold-calling and ended up calling us.

A few days later, we were talking about setting up new security systems. A few hours later, someone came knocking on our door from a local security company. They had the wrong address, but we took their information and ended up signing a contract with them.

Again, that is not exactly what happened, but it is close enough that you get the picture.

Then be grateful to who/what is aiding you, whilst also nurturing your own influence manifestign change.

Best of luck and stuff

Thank you!
I honestly think it is Bime, but I am not 100% sure. Whoever it is, I appreciate them immensely.

Earlier this week (think it was wed), I got to work earlier than usual.

The previous day I’d been getting the sense I should do a banish or clear at the workplace. I decided to visualize doing the banish/clear from “The Tree of Qliphoth” by Asenath Mason while I sat in a chair.

Later in the day I saw a dark silhouette move across the doorway at the other end of the room where I knew for a fact there was not a soul. I watched to see if anybody walk back outta there but no one was there.

Don’t remember if it was the same day or a seperate day (after) I’d had the distinct sense of someone standing next to and behind me (right behind) and reflexively glanced over but of course there was nothing.

I’d also felt the bottom of my pants leg on my right get moved around like I had a small critter of bug about to crawl up my leg. If I didn’t know better I would’ve expected to see a damn mouse on my leg, but once again nothing…\(シ)/

something i forgot to mention:

so far everytime that i went into the forest,
that i went to my like fetished made of sticks and paper
-speaking malas worth of purification mantras and some statements of intent as affirmations…

so far, everytime i did that hours or 1-2 days later, it rained
~the first time took less than 3 days, the second time took hours.

correllation =/= causation BUT
it appears that if this is related, that the atmosphere at the place got cleansed somehow

I’ve been updating in real-time of my own personal rage filled derailment. Every song and video seemingly tied to something from the week of unknowns
Have fun if anyone heard this

This is interesting. You work a lot on your third eye? Next time try and let the spiders kill ya

its similar to “spirit boxes” or “spirit radios”
~you aimlessly browse channels and gather pieces of messages or in case of youtube, you get entire videos spilling insight

i suggest you look into people who are NOT magically interested at all -check out “world building advice” and various fictional lore videos like skyrim, warhammer 40k, various other game-content and stuff…

usually those atheists get some things spot on, by accident

usually those atheists get some things spot on, by accident 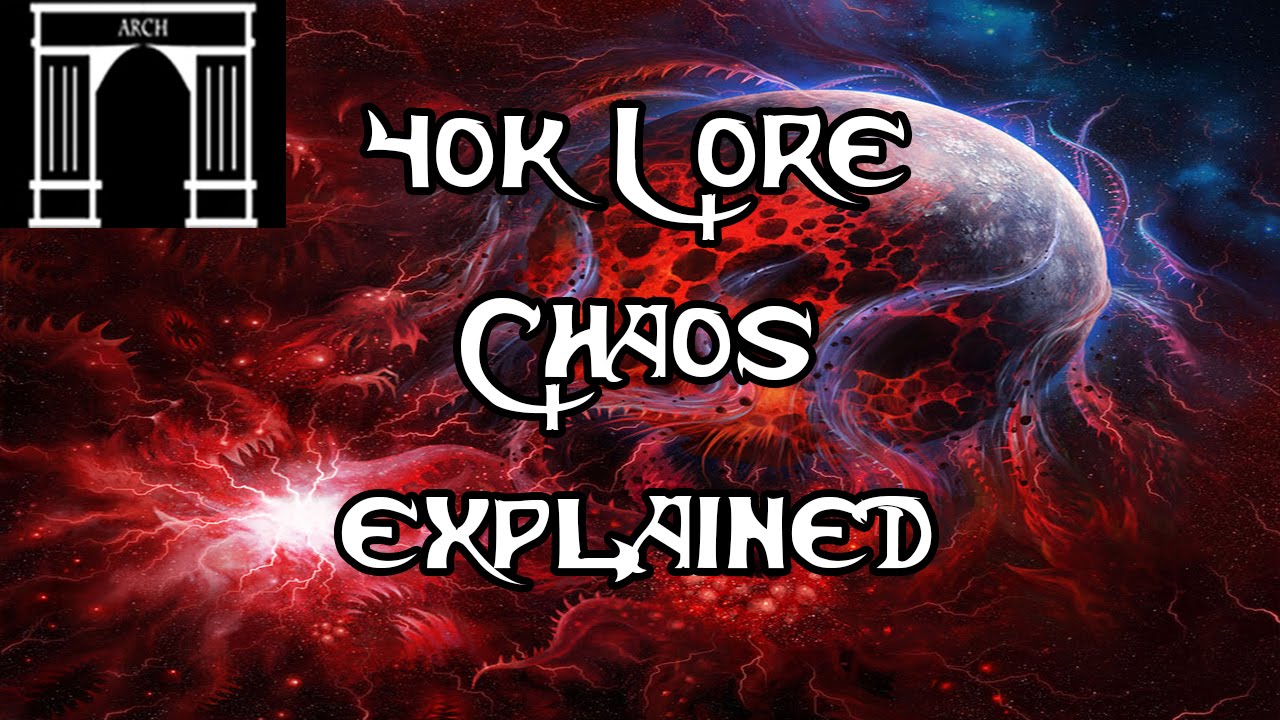 Vaguely recall “ice mission”
The winds are icy today despite the burning up internally that’s been going on longer than I thought in hindsight, unhealthy attachments to anger and isolation?
The flames I’m “sensing” today are all colors and it’s a small burning in the core of my still-beating heart I guess means I’m not as heartless as I started to think.
Anyways back to music walking. Phone muted as per usual self. 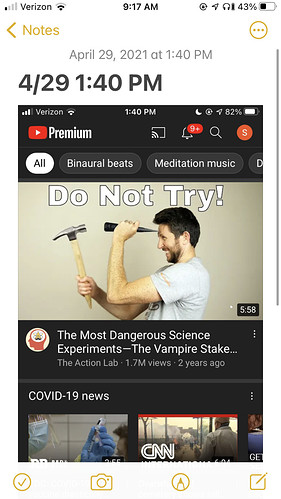 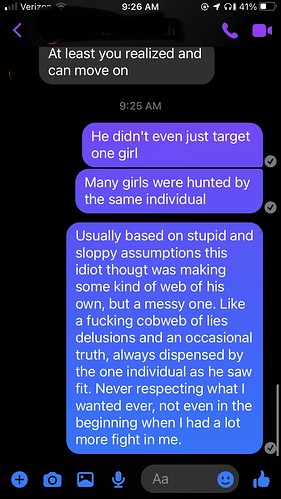 That could be a very good thing

I don’t know what it could mean though