I have often been suggested to try different types of magic.
I know I have tried the following:
Ninjitsu hand mudra’s - got a job where in the interview worked with three mudra’s, and I didn’t do well in the interview - except for the faith in the hand mudra’s.
(Reading on cross grids from Ninjitsu for blessings and curses)
Natural magic - Have brought the sun out in day and night, moved and reshaped clouds.
Cloud divination - have seen some fucked up shit.
Golden Dawn MHP work - still a neophyte
Thelema - Interested, but not terribly knowledgeable on it.
Amorous magic - spells/incantations
Protective magic - have worn a mirror and used the upside down glass on myself and others.

What other forms of magic are there?

Many. Egyptian, Celtic, Norse, Persian… Just to name a few…

Lets just say there is a hell of a lot of paths. Give us an idea of what you want. Maybe we can help narrow the selection down for you.

Celtic I’m familiar with, as I’m of Scottish, Irish, Welsh ancestry. Used Celtic deities (Bel and Danu) in Witchcraft in my twenties, occasionally Sumerian (Marduk and Ishtar) when working with the Necronomicon.

Egyptian I’m familiar with, as well as Greek and Judaism gods and goddesses, from RHP studies.

My goal is to become an Adept and work toward a Magus level. Theurgy. Working with Celestial and Infernal angels and gods

And what of those did you feel the most home in?

Celtic. Unfortunately, outside of Scott Cunningham, I don’t recall much literature on Celtic magic.

There is alot more now. Just type in celtic mythology and magick into amazon loads will pop up.

Also sumerian & babylonian outside of the necronomicon is quite powerful too i suggest using a mix of historical and occult references. 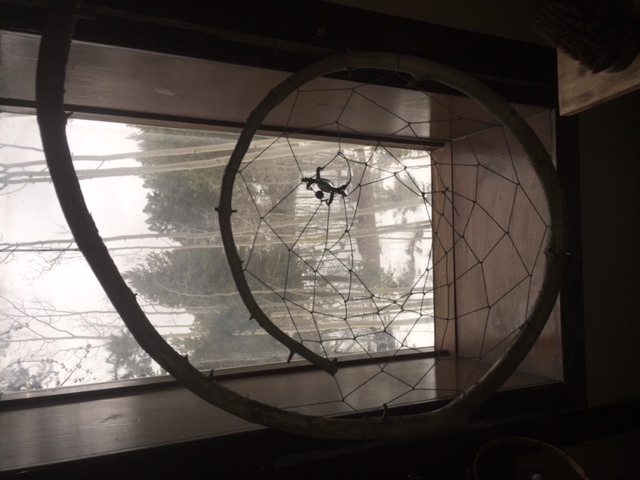 I made a web for a King.

I’m drawn towards Chaos Magick myself. In my intro, I mentioned my exposure to many forms of magick. I started with the Ceremonial/Golden Dawn system. Had a chance to learn Wicca, but refused. Dabbled in the Necronomicon and I’m interested in the Hoodoo/Voodoo tradition. What I basically do is use whatever god/dess or spirit and if it works, good.

“Just throw it against the wall and see if it sticks.”

That’s basically it. Since I’m a Christian I’m moving towards the RHP mostly and interested in the Enochian system.

EA really needs to do an Enochian series.

There is an author named Edain McCoy who writes a bit about Celtic magic.

Thank you. I did find out there are at least nine gateways, possibly a tenth …
The Hebrew letter Cheth is one type of gateway, that you would find in Stonehenge.
Eight festival gateways, a ninth structured more like an arch if my memory is intact. The ninth is the gateway to the spirit world.