I had read somewhere that demonic energy is blue energy. I think it was VK Jehennums site…

It shows how fire is blue in space due to zero gravity. It kind of makes sense then that demonic energy is blue, in effect because the demons/angels were born from fire, and not clay like man. They also are not effected by gravity which would explain the blue energy color.

Just an observation. What do you all think? 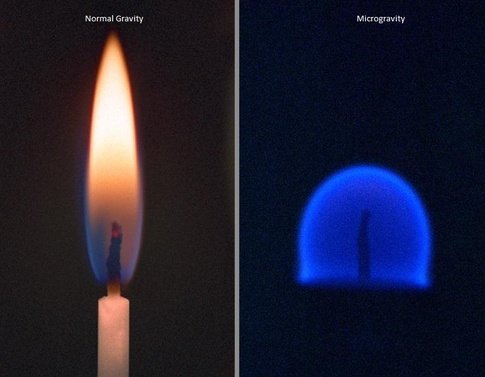 Blue in almost every meaning (earthly) means calm, where as Daemons are known to be Rebelious. Rebelious is actually what makes a demon a demon, that is how they are classified into that catagory.

saying demonic energy is like saying everyone has a big nose some do but some dont.

Hey OP! I’m glad someone brought this up. I see a lot of focus on the Ars Goetia here, but all of those Spirits appeared as little embers of varying shades of blue. Summoning them all made a modest, sheer blue hearth-fire. They’re such weird little things!

Anyway, blue fire is usually the purest flame pattern we can encounter, because it’s elemental fire without the presence of earth- Future Power!

I know other entities that have a blue flame energy, or boss that pattern around (Thoth and Hecate, for example). Lucifer and Satan both have blue flame forms, Melek Taus is a blue fire, and so on. What I didn’t expect was for Superman and Lex Luther to be polarized blue fires!

Reminds me of Baphomet, Sophia, and wisdom

No wonder I love blue a lot… what about purple? Purple is more demonic in looks.

I use candles that are close to the blue flame above, a little darker. Electric blue is great for general use candles on our path and doesn’t raise as much suspicion as black.

Whenever I see hellfire, I actually see it in that same color of blue. It has a very mystical, powerful, hypnotic appearance to me. 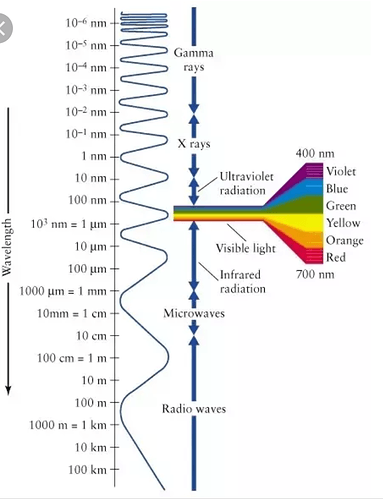