Debate Ideas With Me 🔎

Lately I have been coming to new spiritual insights so I want a separate journal where I can post them. Critcism of these ideas is encouraged. We can bring up evidence to support or disprove them

I read somewhere that journals aren’t supposed to be critiqued or something but that’s not the case for this one. My other journal isn’t asking for comments but this one is asking for thoughtful comments. Instead of making new BALG pages for every idea ideally this will become a long thread of thoughtful philosophical and spiritual discussion…

To keep this thread coherent I will number my ideas as I post them, put them in caps and bold. And make sure it’s clear which idea I’m referring to in each post.

On another note, I’ve been thinking of writing a topic about power, and how it is the most basic piece of reality once you deconstruct everything. And I was gonna compare it to love, morality and happiness. Let me know if such a post is what you’d like to read. Thanks.

IDEA #1: Duality as Infinite VS Finite

Let’s start this off with a bang.

Idea numero uno is about the concept of duality and how one of the two differentiates itself from the other. As spiritual occultists we mostly seem pretty familiar with basic numerology concepts: Zero is infinite and creative. One is the all and everything. But number two gets special and tricky.

Number two is often expressed as opposites like with light and dark, RHP and LHP, male and female, yin and yang.

I believe that for one to differentiate itself at a conceptual level from the other, one had to be more of itself than the other. One had to be greater than the other. And it’s this differentation relationship that then allowed all the seemingly infinite variations of things to exist.

Let’s look at the relationships between the four elements. (I go into this in my post here.) Fire (yang-ish YANG) is pure creative energy and everything is made out of energy (INFINITE). Next Earth (yang-ish YIN) takes the energy of all things and solidifies it, making limited and fixed constructs with energy (FINITE). Next Air (yin-ish YANG) is expansion, three-dimensional space, the free universe that is expanding (INFINITE). Next Water (yin-ish YIN) is spirit, spiritual beings like us that exist as intelligences within this space (FINITE).

Reality folds into itself, cause everything complex exists in a simpler medium. We live in air, atmosphere. Planets and stars live in space.

Let’s examine another dualism: INSIDE VS OUTSIDE.

The outside is always objectively bigger than the inside. We have small mobile bodies compared to the spaces we move around in. Look at the Earth, you can go quite deep but there is no comparison between how far deep you can go and how far out you can go, the universe is enormous.

So inside is FINITE compared to the outside which is INFINITE.

It’s important to go inwards for spiritual growth, but ultimately we want to progress outside. Going in is only the first step. (I talk about how there is a limit to depth but expansion is infinite here.)

My idea is that Duality differentiates itself by one of the pair being infinite/unlimited while the other is finite/limited. I understand that I may have made a mistake somewhere in expressing myself and someone may pick up on it, and that’s fine, but I hope you can understand what I’m trying to say.

Reality folds into itself, cause everything complex exists in a simpler medium. We live in air, atmosphere. Planets and stars live in space.

see planets as onions, made of shells.

that helps with understanding the air bubble athmosphere better.

The Zodiac is a Heirarchy Journals, Group Rituals & Free Readings

The zodiac signs are composed of an element, a modality, planetary energy and numerology. I have reasons to believe the ‘zodiac wheel’ or rather its order narrates to us the journey of a soul. Planets: [Z1] Represent archetypal energy forces most of us should be familiar with. E.g. the sun is who you are while mercury is how you think and thus communicate. Modality: [Z2] W…

let’s look at the Galaxy; 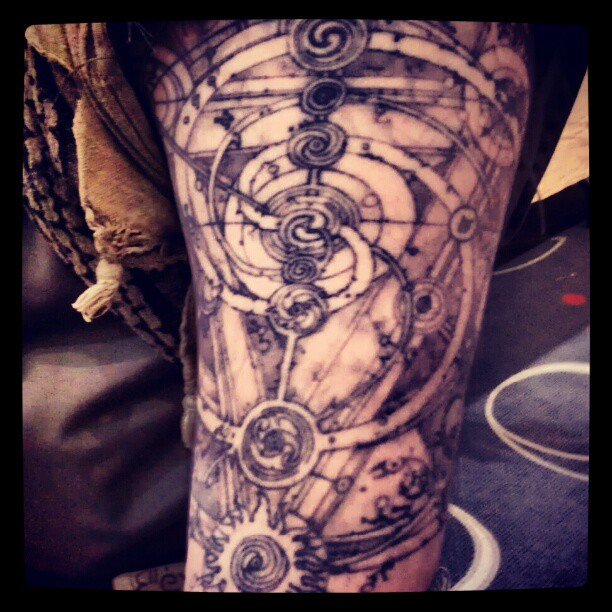 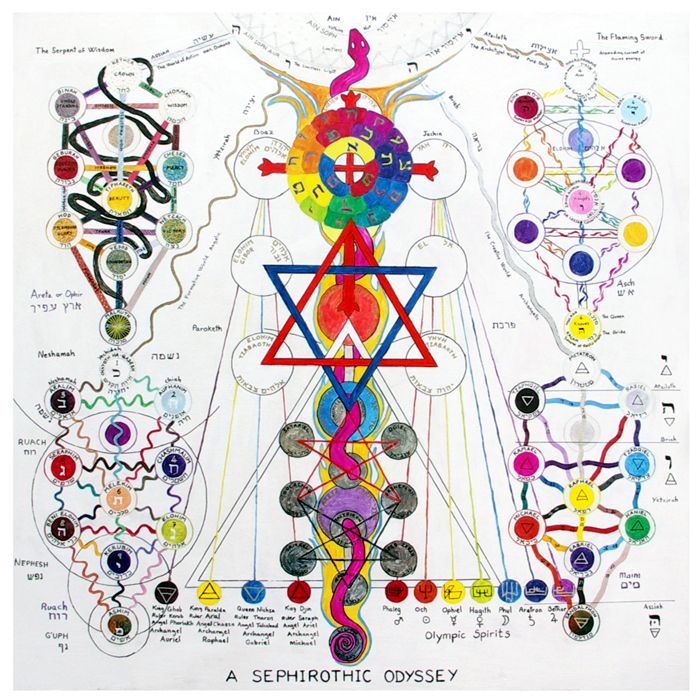 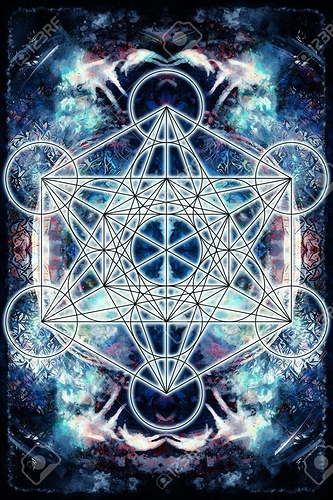 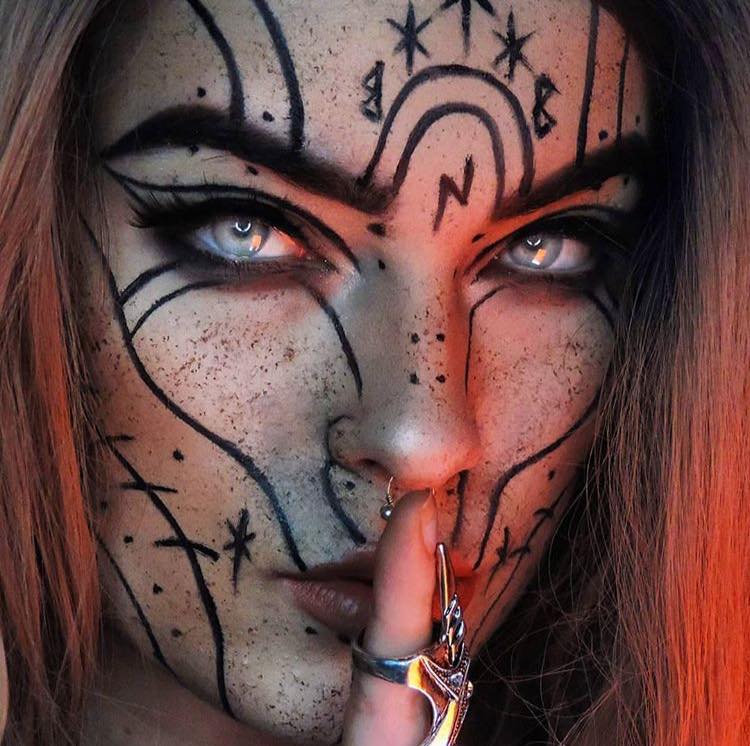 see planets as onions, made of shells.

Interesting you say this. I’ve been thinking about the idea of flatness and its signifcance. Planets do have layers of sediment, the atmosphere is certainly a layer. Glaxies and solar systems are flat because unifromity is made due to collisions. Sometimes when we “step out of life” like meditating or changing our consciousness it’s like stepping out of the flatness of reality.

But yes please feel free to let me know what you disagree with if you can come up with counter-reasons and we can pick apart stuff.

only thing to add is that non-duality means that everything is one and there is no duality. For there to be duality there must be distinctions and differences, and for there to be differences at the core they cant all be truly one at the core. If you truly pay attention and you are aware, you will notice that thoughts simply exist. A thought of a tree is just a thought. You along with the thought identify and point at it and says it is something other than what it is, which is merely a static thought. You are not your thoughts, emotions etc. In fact, you are nothing. This nothingness is everything. This understanding is what enlightenment is all about. Literally realising you are god, the creator of infinite reality with no limitations to it. Dont mistake this with the human being or soul you are experiencing at the moment to be you at the core

Yes, this universal sameness is “existing”. As in, all things that exist do in fact exist. And I believe that this “existing” can be called power, but I was going to make another post about power.

You actually brought an interesting idea to my mind, but I think I should ponder it more before I comment it as another idea post.

Possibly unrelated to what you posted, but in Vamachara (Hinduism’s LHP), the ultimate goal of the magickian is not to dissolve into non-duality, but to become his own God-Self so he can enjoy the orgasmic bliss of Shakti (the Creatrix and the Creation) while still being separate from it. Non-duality is not as sought after as many people think.

I think there are some true things, like fundamental laws and concepts that reality is based on. But it is easy to say create a thoughtform with the programming “You are the one true God.” And then it will begin acting as if it is. But we know this is bullcrap and probably how every other false God came to be. But the more energy it has, the more powerful it becomes. Though I don’t believe it could ever have the energy to go outside of time and set itself up at the beginning to be what it was programmed to be.

Anyway, what do you guys think?

I dont believe in lies. I do on the mundane level but not the spiritual. To think of something means it exists, so how could you tell a lie? Just because what you say is at odds with your present environment does not mean it is not true.

When people think of truth I believe they think of shared beliefs among people and the universe at large, but that can prove to be a very egocentric stance to take. I think to believe you can know anything is folly.

Though I don’t believe it could ever have the energy to go outside of time and set itself up at the beginning to be what it was programmed to be.

Time is weird so I wouldn’t rule the possibility out. It is easier to rewrite history in place though, that has been done many times and had been documented.

Id argue the law of duality is a subjective truth. It appears to be that way for us but that is thinking too small. Does the bird recognize duality? Does the Earth? In short we cant really know but I choose to believe they have no such knowledge as I have yet to see evidence otherwise.

I believe that the law of duality exists regardless of whether the bird knows it or not. There are people who are delusional that have insane perspectives on life, but even so they will die if they jump off a building while trying to fly even if (despite Jesus’s comment about having more faith than a mustard seed will move a mountain) they completely believe they will fly. I believe there is objective aspects to reality. It’s not about believing you can fly, I believe you have to work in the occult and become powerful enough (who knows if this is theoretically possible) to jump off that building and successfully fly.

I know that reality is very subjective, but that is simply how we are creative beings and we exert power and manifest and create. I believe there are fixed concepts we can grip and hold onto, and we use those to steer ourselves through the chaotic changing subjectivity space of our lives.