Since you are asking this in the perspective of being a healer for others, your best approach would be to tell the client that they need to go to a doctor for the physical treatment. You are not going to get far with the spiritual until that point is reached first. From there, you can work with Raphel, Apollo, Marbas (who can heal or kill), Buer, and others to help with speeding up the recovery process.

I meet a person. Who trought wad the best healier .someone of his family got sick, and trudt me he call angeles, demons, do a litle necromancy, from a ritual .until i told him its a grieg deity for healing, a guy, and godess, not remember guys he got better, i tnk aplaques or something similar, very goid healers, first doctor, yes i habe see bad skin and it help in days whit doctor advice. I tnk plakius is one of them.

Diseases are on the planet for a reason. They serve their purpose and are neither good nor evil nor do they serve any sort of ethics that I’m aware of other than part of the cycle of life. Surprisingly, even with disease, humans do quite well on propagating the planet. In the scope of say a being granting healing to any single individual or group is really taking balance into unbalance. How long do you think you can keep it a secret? Do you think any government nor particular entity won’t secure you away and USE you for their own gain, dissect you, experiment on you and more? Humans without disease, propagating more, not dying in the varied cycles but extended cycles… yeah I’m on the diseases side for this one. But in the end balance will be maintained as the deaths and suffering will be amplified beyond what an individual can cure or a group. And if all were continually cured? Starvation, war, enslavement, and worse. Sure it starts out as STDs but that will branch to other diseases.

I suppose I don’t really care one way or the other so long as I die before the world is back to back humans with no space to move like some damn hell. (see an old star trek episode) 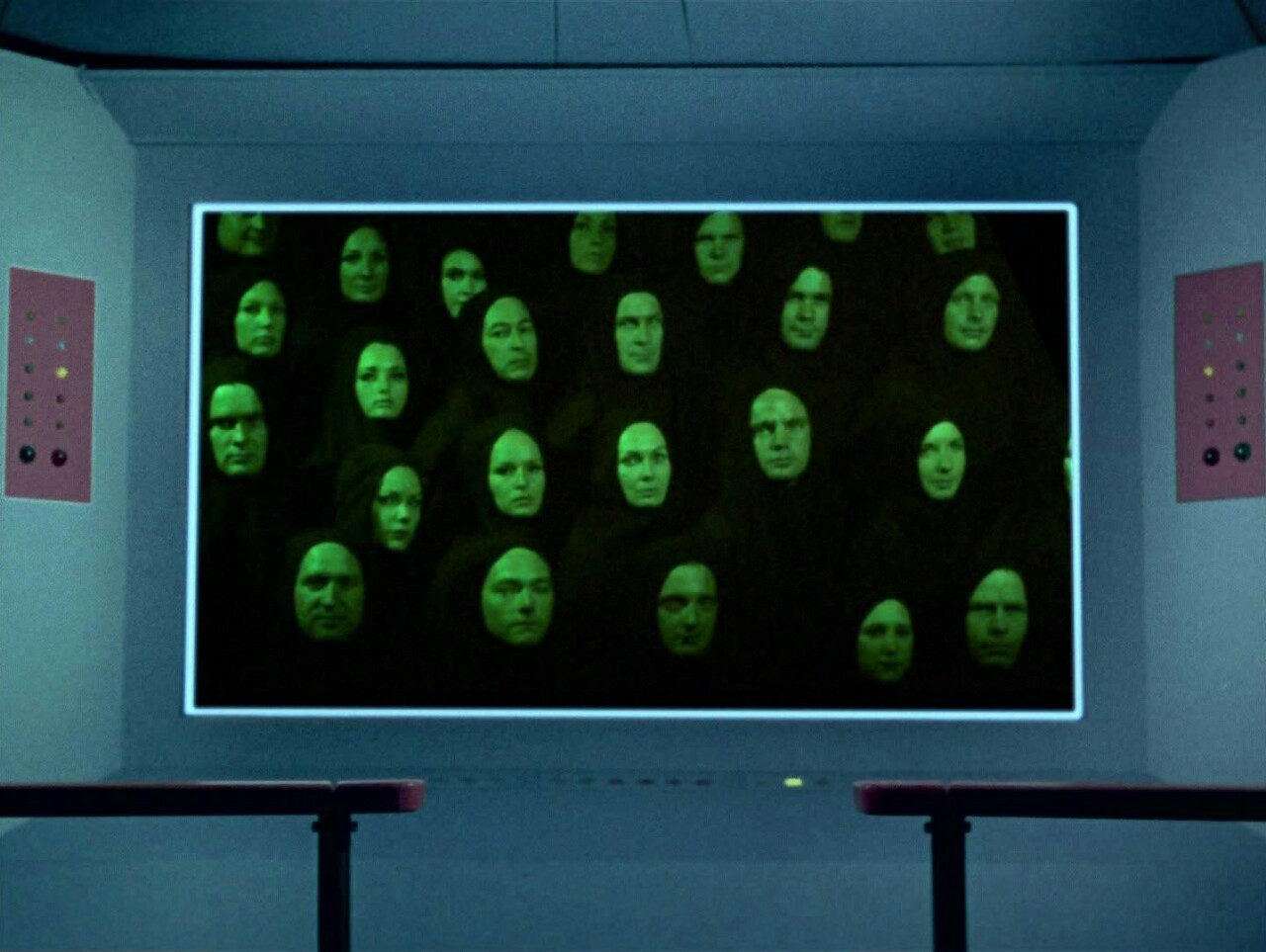 The Mark of Gideon

"The Mark of Gideon" is the sixteenth episode of the third season of the American science fiction television series Star Trek. Written by George F. Slavin and Stanley Adams and directed by Jud Taylor, it was first broadcast on January 17, 1969. In the episode, a race of aliens from an overpopulated planet abduct Captain Kirk to solve their problem. The episode was co-written by actor Stanley Adams who portrayed Cyrano Jones in the Star Trek episode, "The Trouble with Tribbles".

Don’t STDs just go away and cure themselves?

Don’t STDs just go away and cure themselves

Some, like herpes simplex 2, can go into remission on their own (ie produce no symptoms, but the person is still a carrier for it), but they will always remain inside the body and may require life long medication to keep the infection from resurfacing.

Others, such as syphilis, will eventually kill you if left untreated, and create life long health problems if allowed to reach its later stage before seeking treatment.

Anyone and anything can kill you. Doesnt mean he will…

Marbas can kill you. But he probably won’t. Raphael is the one I’m legally obligated obliged to suggest

And you’re sure an Archangel can’t kill you?

That is literally what I said, thank you for clarifying.

y’know that;s really funny helena because I don’t remember one time I said “Raphael won’t kill you”. But hey, if you want some context, Raphael is a healer and Marbas’s dominion is over diseases, poisons and cures.

Raphael is a healer and Marbas’s dominion is over diseases, poisons and cures.

Raphael holds dominion over diseases, too. He can kill just as he can heal.
A healer can always use their skills to kill.
I just wanted to make that clear, because your message sounded like “demon can kill, work with fluffy angel instead”. It’s good if that’s not what you wanted to say.