Sam Vaknin released 2 videos this weekend on how young people don’t have skills for intimacy, relationships, & family but didn’t explain to young people how to acquire them. I know why. It is because psychiatry prefers atomization because of order out of chaos aka divide and conquer. 1 2

Can young people learn those skills, if so, how?

I really need a way to efficiently transcript all of this content. 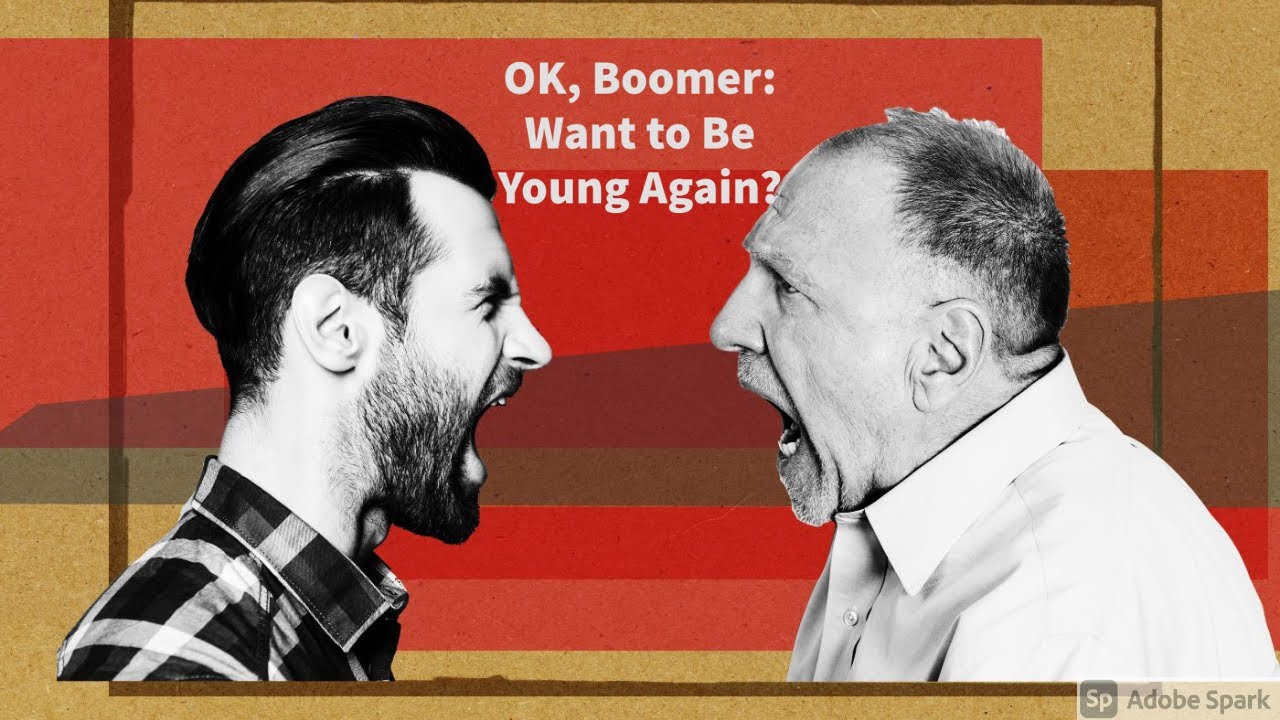 Vaknin says at 2075 seconds we are going to hell in a hand basket and that young people can’t be allowed to have power because they are just empty simulations. So maybe the solution is to go to hell and bring it here.

theirs a lot of value to be had in disappointment and getting hurt by those that you love, don’t be stupid or let others walk all over you but at the same time learn to take a chance on someone and get hurt.

reason for all the stuff he said in the videos is because of cell phones and social media. they think sites like FB substitute real human interaction. Gone are the days where you tell your story in front of the person which creates intimacy. Now everyone post snippets of their life on facebook. most relate through text rather than social interaction face to face or touching each other looking in one’s eyes. They distance through a screen. They never played together like babies in a playground or hide and seek, tags. etc… The young are not use to embracing emotions. Most don’t know how to connect to nature either. They have social phobia. they can’t have a normal discussion about anything. They fear talking things out. Most don’t actually date, they be text dating or interaction through screen instead of in person.

YOu can learn skills of intimacy if one wants to learn it. however, most younger folks don’t want to learn. I have a manager who don’t talk to the tenants if there is a problem. he goes texting tenants instead of talking in person to figure out the issues. Young people these day even fear face to face interaction even when it’s part of one’s job. it’s mandatory to interact with people in a manager position. People lack being in their body. They do all kinds of behavior to stay out of their body.

Yes its true they could acquire the skills but todays norm with cell phones and social media has changed things drastically. This is the “norm” now, I see couples all the time both mindless looking into their phones and thats couples older then me ( I am 25 ). Look into how social media like fb/instagram ect effect people when it comes to their happiness, don’t have enough likes or friends/followers and they get depressed just looking at everyone else’s posts. Think about the old days where cells phones weren’t a thing and people would hold old school radios on their shoulders skateboarding around ect at the latest time were socializing was a actually thing, now take someone with a cell phone in todays age and put them in that time and they will have a huge cultural shock and even panic. Not saying they couldn’t do it but you’d have to force it essentially. There is more to it but the point i want to get at is the people with the skills or learning those skills are slowly becoming a rare breed and todays norm just flat out sucks to me but thats my opinion on that. But say you do find those people then thats awesome! I am happy for you if thats the case but its all about who you are and the people you’d want to be around. Can’t lead the horse to a river and expect it to drink after all!

p.s. also think about the convenience factor of just hoping on their phone to get ahold of people or look things up or even just watch a movie, people love that stuff.

Vaknin says at 2075 seconds we are going to hell in a hand basket and that young people can’t be allowed to have power because they are just empty simulations. So maybe the solution is to go to hell and bring it here.

Also I don’t believe that but thats my opinion, reason why is cause no matter the time older generations and younger generations will always have something to say about each other. If the world goes to hell what does it matter? The world already is in hell. Now if we lived in a world that started loving each other instead of destroying each other that’d be a very different turning point. But like i said thats my opinion and i will hear anyone out but also know i am not trying to step on anyones toes just shining some light on one thought process on this.

When reality is a simulacrum, what is the difference between an image and an object?

Having material results and having delusions