It’s been a minute since I started coming around again, and this is why (TL;DR at the bottom):

I have been working with Baal as per the advice EA Koetting himself gave me several months ago upon learning of my misgivings regarding the instabilities working with a demonic gatekeeper can yield (I feared placing my son in danger).

The day I evoked Baal for the first time in my temple, February 12, 2020, my ex from the prior decade, Ami, was murdered, and later became a magical companion in spirit.

My parents escaped a cult that had enslaved them for 14 years. Knowing they would be safe, I finally hexed the cult with the help of Baal and Ami. I’m open to writing a topic on that later.

Covid swept the world, and my girlfriend became stranded at my apartment under quarantine. As you might imagine, being stuck with an eccentric sorcerer and his speech-impared toddler got old after a couple months, and she left.

It was around this time that I stopped going into my temple; I just wasn’t “feeling it”. My mind quickly deteriorated, and I began to feel like I was alone in a jungle with my toddler, surrounded by predators.

I searched, one drunken night, for another adult to talk to on my phone, and starting talking to a woman I knew from high school. We were both sucked into a mania, and sparks flew.

You might say say she came back into my life like a thunderstorm signaling the coming of Summer. My toddler absolutely adored her, and she taught me better parenting techniques.

She also chided my property manager and landlord for the foul condition of my apartment, such as a roach infestation, that was no fault of my own.

In hurting my girlfriend and her boyfriend, also a highschool friend, I realized that I would do evil things for the survival of my son. She was amazing with him.

My sexual prowess with this woman was like a middle aged version of that I had in my early twenties with a very compatible partner. I was wrong to think that I would require months of reconditioning to attain my once praise-worthy (to be modest) sexual accommodations.

Unfortunately, I was prompted to employ the discarded amphetamine collections of one of her autistic sons in an effort to keep up with her. Housework was constant, and she dominated all conversation.

Eventually, I had to defend myself from one of her delusional accusations, and an argument was inevitable. Arguing with a person like her is a waste of time, but I raised my voice, and she compared it to her children’s abusive father.

When her ex came back to “get the rest of his stuff”, she gaslit me into going to the hospital for seizures she said I was having in my sleep. I came back around 2AM and her ex was still there, so I took my son, and left.

During the following depression, I could only get a musical kick from Blood For Blood and Blink 182 (At least the Blood For Blood front man told me he liked Blink 182 as well, and if you compared the two bands, you would find that hilarious

). I started drinking again after a sober month.

When she got out of a ten day bid at the psych ward, her mom came up from Florida to help pack her shit for the eviction, and I volunteered to help. My son and I were in her clutches once again.

Crazy, knife-weilding neighbor with dementia.
Literal Nazi Neighbor.
Dangerous drivers on the road.
Dangerous wiring.
Crooked building.
Meth heads.
Confirmation with white nationalists at a pizza bar.
America descending into fascism.
This only scratches the surface of every reason, beside her, that I should have stayed at my apartment; not to mention my own “kingdom” falling into ruin.
I left again.

One day, while I was doxxing a pedo, she helped me get him caught as he lived right up the street from her. Naturally, and understandably after a few dry weeks, she wanted a victory dance.

I said “no” every time she called me as she drove an hour. She told me to shower and change my sheets so I could give her a “back rub”. I said, “No. No. No means no”

My property manager gave me less than 12 hours notice, in the night, for an inspection the next morning, I also had speech therapy for my son on Zoom.

I cited him the state law requiring 72 hours notice, and he told me I was “acting like a little bitch” so I responded with this:

That’s pretty friggin adorable, Douglas, but I don’t think it’s unreasonable for me to want the amount of notice that the state law allots, so please take your guppy tantrum to your incompetent employer, who thinks he can just walk all over his tenants with impunity, if you want to pretend to be a toughguy because his world would fall apart without you, and you know it. I swear you secretly like these heated exchanges, and I totally understand that in these stressful times, but ya gotta know, my dude, that these laws exist for a reason. People died for them. So if you really want to help me, hold your employer accountable for the stupid way he conducts his business. Tutor him on these important laws that prevent him from treating people like me as a fucking animal. When I say “Nobody fucking enters the shelter of my child and I until we’re ready, or until the ordained sands of time have expended into the bottom of the hour glass”, I’m not trying to be a prick to you; I’m just standing up to your employer’s ridiculous assumption that less than twelve hours’ time, from when fucking X-Files used to be on, is sufficient notice for a single dad with a toddler who has a speech therapy appointment quite adjacent to the hour of said intrusion. I don’t even know what this inspection is for, and you didn’t seem very confident in your explanation of it either. Tell your boss to wise up so you and I don’t have to keep having these stupid fucking conversations.

Eventually, the Crazy Storm Lady showed up, but I ignored her harassment until she finally left at 5AM. I owned every motherfucker who stepped a few hours later.

TL;DR
Baal made me a motherfucking G. How about you? 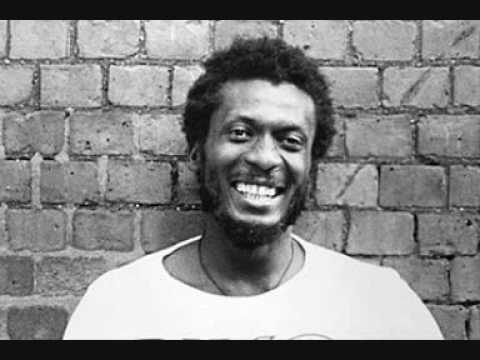 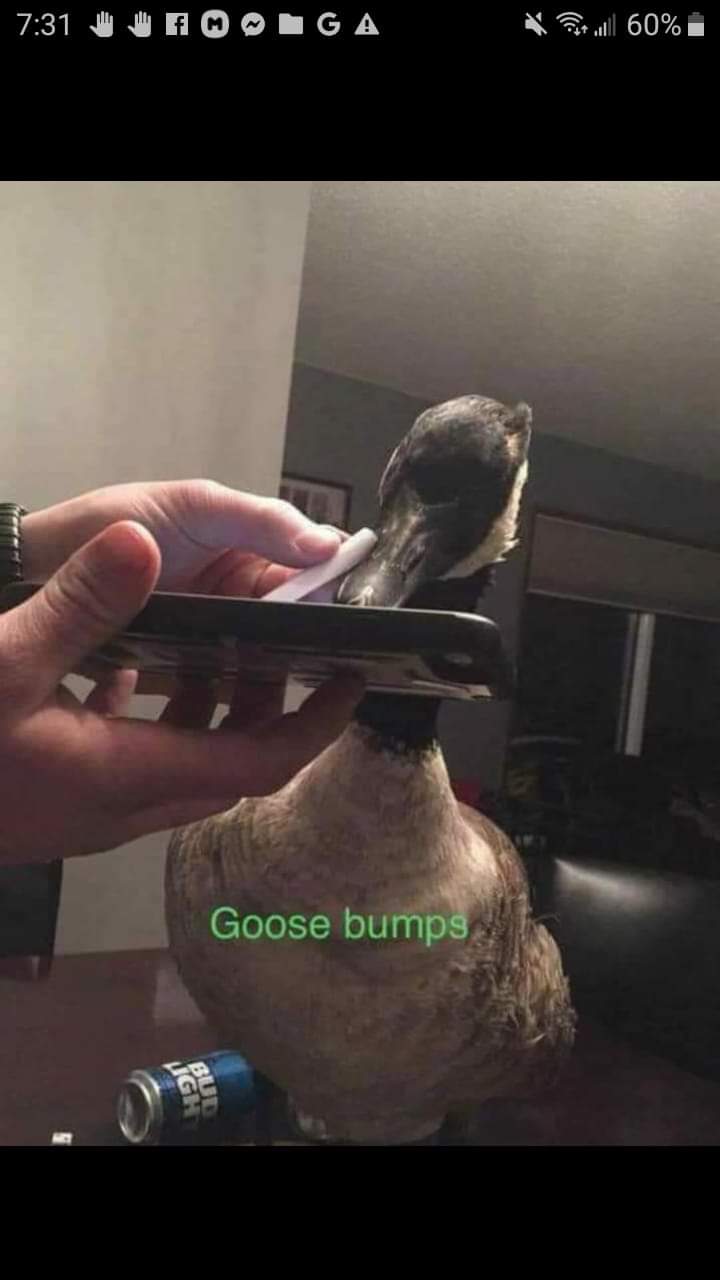 Nice. Good that you got better mentally and learned to stand up for yourself.

I felt your energy while reading your post man…very intense.

Awesome job Alazif! Im proud of you for standing up to those assholes! Keep kicking ass and dont stop!

The landlord was terrified the last time he saw me. I’m trying not to let that go to my head

Awesome Im glad you are being empowered and doing a good job with your son and standing up to BS, and not putting up with it.