Blackout Series. What is your opinion

If your into YouTube videos, you probably have seen that Secrets of The Gods (Raven) has put highly controversial videos out there, named ‘The Blackout Series’.

Now some things aren’t new, regarding to reusing gnosis, questioning workings. That’s fine you can have an opinion on that. I have that too. And an imposter who pretends to be Lucifer is not something new either. We already knew there are a lot of imposters out there. But the insult on Samael, Lilith and Belial in that first video was staggering and insulting.

My opinion is that there are a lot of falsehoods in this series and maybe they try to win some occultist too on their side. Because of the attack on BALG. What is your opinion?

This is personal. But I need to address this. If you have an agreement with and entity and you break it. It could come back to haunt you.

Another thing is, she claims that the Lucifer imposter (who was first Samael and now Baphomet, Yaweh) can be identified when you ask his Sigil. You will get an incomplete or incorrect sigil of Lucifer.

Well firstly why would you ask for a sigil if you do and evocation without a sigil?
Why would the entities she accused would be so stupid to show you a sigil of Lucifer which is not correct? You could easily debunk it is an imposter.

I didn’t watch the videos, but what I can tell you is that the methods (asking sigil from a spirit) is widely used in Hermetics and Bardon advises to do so in order to detect imposters. The thing is, does it matter what she says? Gather your own Gnosis of the beings in the end we know nothing compared to them, we can only strife and once we strifed enough we become gods our own.

Belial, retrieved from my personal gnosis, is a great ally on the path of the magician and a really powerful being because he teaches the art of non attachment; which in return means that all your power comes within.

Another thought that I have is that Lucifer can be used as a title, not referring to the actual entity but an enlightened being, ergo if you call upon Lucifer and don’t have clear intentions every being that carries the title Lucifer can appear.

Gather your own Gnosis

I did evoke Lucifer (the actual entity

) with his Lord of the wind Sigil (the most used sigil, used in her former vids too). Because this series where attacking a lot of entities and people.
And I did put it out a bit in the following sentences.

If you have an agreement with and entity and you break it. It could come back to haunt you.

And now I’m asking people about their opinion…

To your second part, I don’t think they just loose interest working with you and their consorts as well.

I just have lolz for both sides.
I dont think anybody is completely Innocent.

Sure there are definately some misunderstandings involved in here.

Just take how true occultist ~ satanist/luciferian does everything with a grain of salt.

For myslef before i completely belief somebody i make sure to make first my own expiriences trough not only study but practical aplications.

Thus trough my own expirience i know if it helps or not if it is true or not etc etc.

There is a infamous saying in the occult world every truth is a half truth every lie is a half lie.

Lord of the wind Sigil

I don’t know that I’ve heard of one of his sigils referred to this way–do you mind sharing? I tried to google it but got a lot of gaming articles or some other entity.

Because of the attack on BALG.

There was a post that came up not too long ago where someone tried to say that E.A’s videos were taken down and promoted this person instead. I haven’t looked at (and won’t) look at their videos because the entire situation seems sketchy and I don’t want to give engagement.

every lie is a half lie. 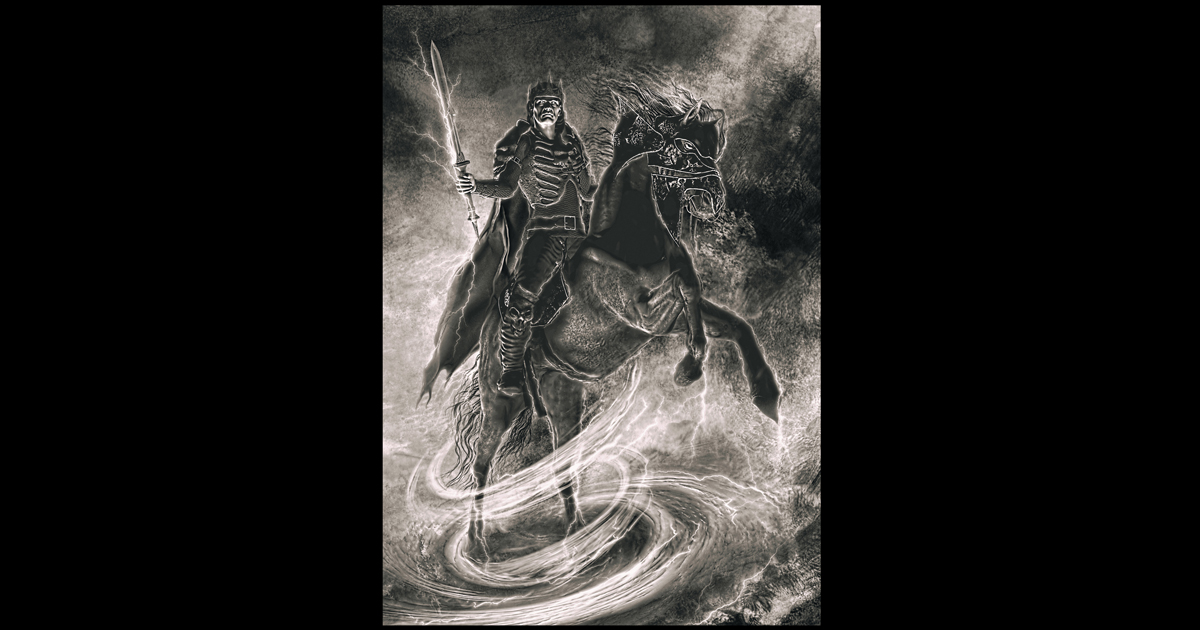 Rider of the Apocalypse, Lucifer holds a sword and commands lightning and thunder. He represents the force of change & human progress.

I’ve mistaken wind, it must be air. And in my opinion don’t take apocalypse to literally. In my working with him, he is the one for big changes, enlightment. In the book ‘Rites of Lucifer’, this is the sigil for the Lord of the Air: 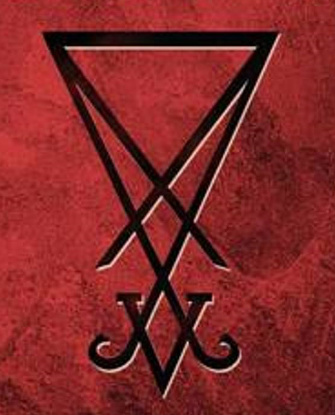 Ah! Ok, thanks for taking the time to explain this to me.

I was thinking the same.