Astral projection into the vatican

I know someone who said they astrally projected into a catholic church at a monastic school and saw me there, but as a black figure, because they didn’t know who I was, and had never seen me before: I was new and arrived whilst they were in bed in an infirmary. They and another introduced me to Chaos and even Tarot.

There were a few members of this forum who claimed to have projected into the Vatican Archives, but I don’t think they are members anymore. There are some very old posts about their experiences, but it would require some digging to find them.

If I remember correctly, the archives have massive amounts of magical protection by both shields and entities so they were not able to get very far before they were expelled.

I don’t know if the Vatican proper would be as protected though.

sounds like the place needs to be stormed. vatican blitzkrieg

Astral projecting into the vatican would only be useful to person experiencing it, as it would require trust from everyone else that they are seeing what they claim.

There would be no way to prove it, seems like a fruitless endeavor.

Honestly, take it from a guy that’s done some projection into some interesting areas, the Vatican is a very terrifying place from the astrals. I don’t even want to go near it, and I have a feeling that the knowledge contained therein isn’t worth the effort anyway.

You could honestly storm the Vatican with a thousand shocktroopers, force your way into the archives, and the knowledge that you recover was going to be pretty much useless regardless, one or two interesting things regarding psychic powers, a few verified Miracles, but mainly it’s original texts and omitted manuscripts. The Vatican is basically what you would call a blind, a ritual meant to do nothing.

Wouldn’t all the info be in the akashic records anyway?

There’s shit down there you don’t want.

being a Saturnian acolyte i have great interest in hidden knowledge. i want it all

In another group I’m in, a dude did astral project into the Vatican and apparently he got his ass kicked when he was trying to find their secrets. He came back with more of his family cuz they were also experienced in astral travel but basically as others have said that place is protected and they have astral guards etc

Yup, that place is beset with hostility.

The black libraries in Hell have more knowledge than them anyways.

2nd level of the Abyss has knowledge of all, just be quiet and do not disturb anyone.

Hiya OP! @Mulberry is right, they’re not the types to erase stuff from the Akashic Records- they couldn’t, and they tried!

IME the Vatican’s controls are operated by a three-headed cyclops known as Bishop, and he’s generally approachable if you can get past the outer layers. They’ve got loads of clunky old stuff running on empty over there, and Bishop’s sight isn’t what it used to be, so the three gold coin price of entry can be reduced to three yellow shining circles.

You mentioned that you’re a Saturnian guy? There’s a path out of Binah that leads to the Cubed Room, it’s where they store the texts of things that fell apart and such. You can disable the traps by heading to the yellow slab with the rounded edges, looks kind of like a mushroom? That’s Queen Solomon, and if you stick your hands in the bag, you can pull out her vessels- that’s where the real Ars Goetia is!

If you look near Queen Solomon, you’ll find a kind of skull that’s dying even though it’s preserved. Give it some frankincense, myrrh, thyme, and sheep’s blood to open the channel to Saint Paris, She Who Weaves the Catacombs. That’s the real power behind the traps, and if you get to her, she’ll either turn you into a cloud of poisonous atoms, or admonish and reward you. She’s a really cool cat! Makes some great tea.

Just tried to astral project and kinda randomly was outside the Vatican at night time. I’m new to this whole thing but that was not my intended destination and I got no idea why I would get myself there of all places in the world.

You might be able to find the old forum posts using the wayback machine. Just look it up and it’s one of the last sights you will see and it let’s you look at pages they archived over the years.

You might be able to find the old forum posts using the wayback machine.

This forum was behind a registration wall until spring 2017, so it’s not archived, though some of the main site is.

But the forum’s own search (top right, magnifying glass icon) can be set to search before a specific date.

maybe you were pulled there

I don’t know how many of you believe that the RCC is an xtian religion, but I sure don’t, and was raised Roman Catholic. If they’re hiding anything it would be that they’re a fraud.

Isn’t this is the case with many places of power. I was once doing research about astral projecting to Area 51 and many people advised against it saying that it Is not only astrally protected but there are beings or what ever protecting such territories who can detect energy, trace it back and have you killed. WhO knows how true that actually is

why not work with the obvious? astral travel is possible, for serious reasons you can have Andrealphus open a channel for you. for the beginning i can only recommend to work with the Vatican seal. there are enough energies in it. 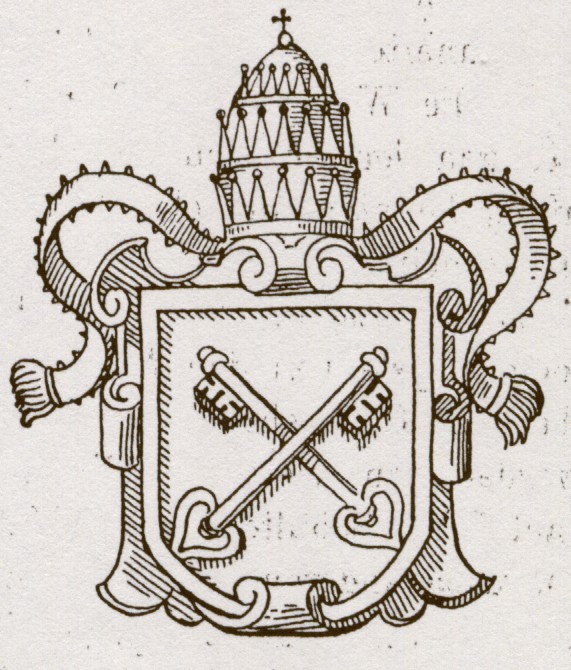